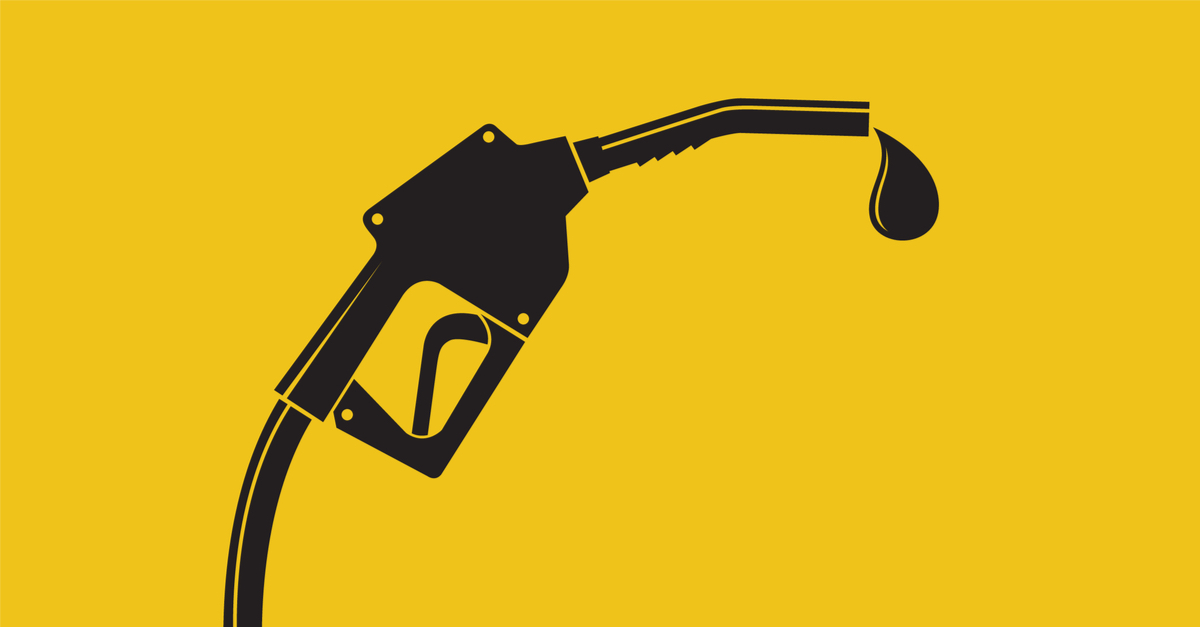 The following article, Biden Brings Back Ethanol Gas in Desperate Bid to Lower Prices, was first published on Flag And Cross.

President Joe Biden and his team of PR people have spent the better part of the last 6 weeks attempting to portray a recent uptick in the cost of gasolines as the “Putin Price Hike”, suggesting that it was the invasion of the Ukraine and subsequent sanctions that have put a hurtin’ on American petrol.

But not everyone believes Biden, particularly as we’ve watched his fiscal policies completely obliterate other parts of the American economy long before the Kremlin launched their invasion.

Now, as a number of troubling economic indicators appear to be coming just over the horizon, Biden is taking drastic steps in order to reduce the price at the pump.

President Biden on Tuesday is set to announce that the Environmental Protection Agency will allow E15 gasoline—gasoline that uses a 15% ethanol blend—to be sold in the United States this summer in an effort to expand Americans’ access to affordable fuel supply amid the surge in gas prices across the nation.

The EPA is set to issue a national, emergency waiver. Without the action, the White House said E15 cannot be used in most of the country from June 1 to September 15. The EPA is expected to take final action to issue the emergency waiver closer to June 1.

E15 is currently offered at 2,300 gas stations in the country, where administration officials say it can serve as an “important and more affordable source of fuel.”

The move could save Americans $1 to $2 per fill up for average-sized vehicles.

The waiver is set to help increase fuel supplies, give consumers more choice to get lower prices, and offer savings to American families, the White House said.

The EPA may also consider a way in which they can authorize E-15 year-round, but no details have yet to be provided in that regard.