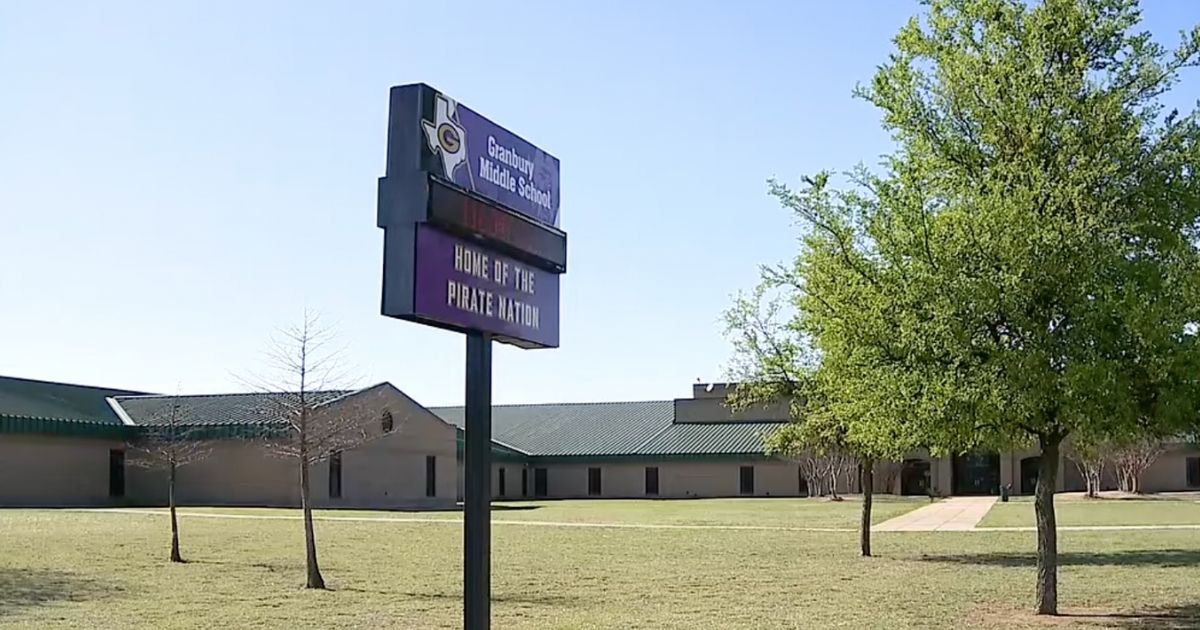 Some of the most popular science experiments in middle and high schools involve fire. And in many cases, under supervision and done correctly, those experiments are great teaching opportunities that really stick with the students.

But one student involved in a fire-based experiment at Granbury Middle School in Texas will always remember April 1 as a horrible day, and he has a long road of recovery ahead of him.

The experiment in question involved alcohol and fire. It’s a common trick, often seen used on money, and sometimes demonstrated on hands. An item is coated with rubbing alcohol or some form of it and set on fire. The alcohol generally burns off before the fire can damage the material underneath — except that for one student, something went wrong.

The school has not shared specific details, and the incident is under investigation, but what it known is that a 37-year-old female teacher allegedly put hand sanitizer on a 12-year-old boy’s hands, set in on fire and seriously burned the boy.

He also said that the experiment had been done multiple times throughout the day by that teacher and another one in different classes.

“It looks like every class that day had a group of students volunteer to do it,” Grizzard told KXAS-TV. “There was also another classroom that was doing that same thing where there was no incident.”

The student was initially taken to Cook Children’s Hospital in Forth Worth, then Parkland Memorial Hospital’s Burn Center in Dallas. The boy’s father apparently posted about the incident online.

As a result, the teacher resigned and is now under criminal investigation.

“A Granbury Middle School student was injured on Friday during a science class experiment,” the school posted on Facebook. “The student is receiving medical care, and campus officials are cooperating with the city fire inspector/investigator. The teacher is on administrative leave pending the results of the investigation.”

“A Granbury Middle School teacher has resigned and is no longer an employee of the school district,” the school shared in an update. “This follows a student injury on Friday during a science class experiment. Campus officials have turned this matter over to law enforcement and proper authorities for further investigation.”

As the case continues, parents have been commenting on the school’s post to express a wide range of opinions.

Some said their kids were in the class where the boy was burned and that instead of following the teacher’s instructions to “clap” to put out the fire, the boy flapped his hands.

Some chimed in to say this teacher was a student favorite and were heartbroken she left the school.

Many voiced their outrage that such an experiment was even run in the first place, and family confirmed that they had statements from the teacher and video from the class and that police were following up on it all.