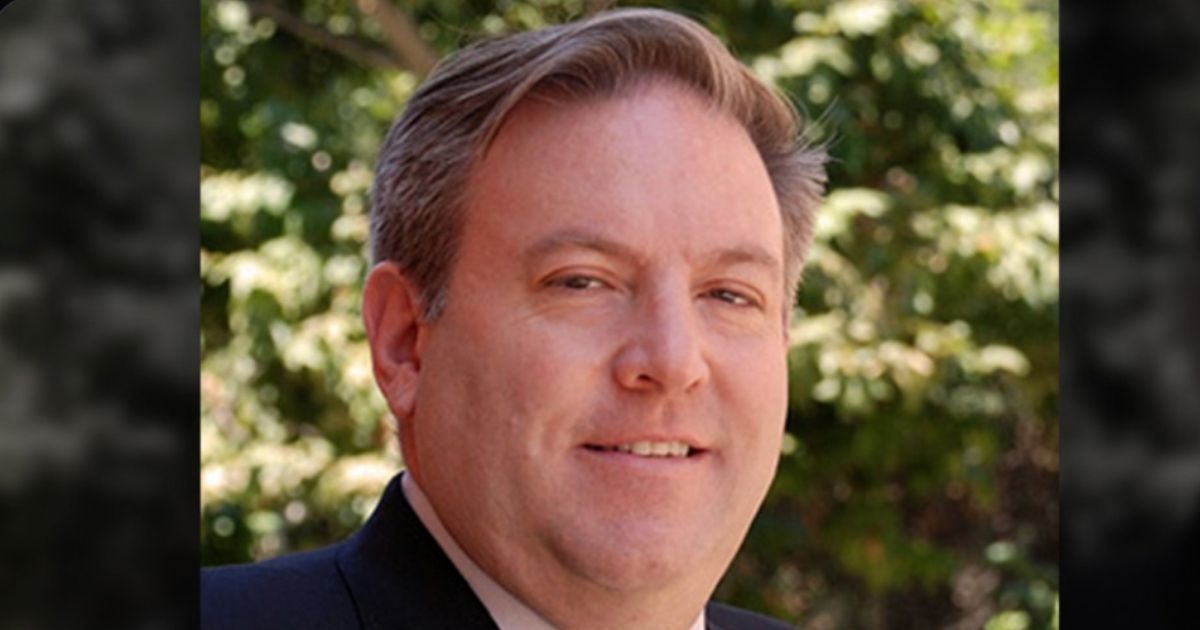 The following article, Professor Who Was Suspended After Refusing to Grade Students Based on Race Just Heard Back from a Judge, was first published on Flag And Cross.

How did we ever let wokism hijack the country so utterly?

The case of UCLA accounting professor Gordon Klein illustrates just how effective the left’s crusade to normalize their pretend narrative in America has been.

On June 2, 2020, just one week after the May 25 death of George Floyd while in the custody of Minneapolis police officers, a group of students who described themselves as “non-black,” according to Newsweek, sent an email to Klein asking that he grant greater “leniency” to black students.

(Note: The original email is proving difficult to find on the internet, perhaps because the university is protecting the identities of those who sent it.)

Newsweek reports that “according to Klein,” the email began: “We are writing to express our tremendous concern about the impact that this final exam and project will have on the mental and physical health of our Black classmates.”

Several excerpts from the email were published by The Daily Wire. The students requested that Gordon offer a “‘no-harm’ final exam that could only benefit students’ grades, and for shortened exams and extended deadlines for final assignments and projects.”

Another read that due to recent “traumas, we have been placed in a position where we much choose between actively supporting our black classmates or focusing on finishing up our spring quarter.”

“We believe that remaining neutral in times of injustice brings power to the oppressor and therefore staying silent is not an option.”

The students claimed the request was not “a joint effort to get finals canceled for non-black students.” Instead, they wrote to “ask that you exercise compassion and leniency with black students in our major.”

The email was asking for black students to receive special treatment, which is clearly a violation of the law. It was a misguided request from the start, and the mocking tone of Klein’s reply pointed out the students’ sheer lunacy.

“Thanks for your suggestion in your email below that I give black students special treatment, given the tragedy in Minnesota. Do you know the names of the classmates that are black? How can I identify them since we’ve been having online classes only? Are there any students that may be of mixed parentage, such as half black-half Asian?” Klein asked.

He continued: “What do you suggest I do with respect to them? A full concession or just half? Also, do you have any idea if any students are from Minneapolis? I assume that they probably are especially devastated as well. I am thinking that a white student from there might be possibly even more devastated by this, especially because some might think that they’re racist even if they are not.

“My TA is from Minneapolis, so if you don’t know, I can probably ask her.

“Can you guide me on how you think I should achieve a ‘no-harm’ outcome since our sole course grade is from a final exam only?

“One last thing strikes me: Remember that MLK famously said that people should not be evaluated based on the ‘color of their skin.’ Do you think that your request would run afoul of MLK’s admonition?”

Less than a week later, UCLA placed Gordon on leave due to his “woefully racist” response. The university issued a statement, which said that Klein’s “classes have been reassigned to other faculty” while they conduct a review of the incident, according to NBC News.

Woefully racist? On the contrary, colorblindness is equal treatment under the law. Leave it to progressives to portray this as something that’s worse than racism.

A spokesperson for UCLA said in a September 2020 statement that Klein had been reinstated in late June. It said Klein “continues with his regular duties. Due to confidentiality and privacy laws and concerns, we are unable to comment further on this matter at this time,” according to Inside Higher Ed.

Although that’s reassuring, he should never have been suspended.

Klein, who teaches at UCLA’s Anderson School of Management, filed a lawsuit against the university. The filing states that he “brings this action not only to redress the wrongful conduct he has endured but also to protect academic freedom,” according to The Daily Wire.

First and foremost, the lawsuit claims that race-based preferences in public education are prohibited by the California state constitution. In addition, The Daily Wire reports it “alleges that UCLA’s Anderson School of Management disregarded a broader UCLA directive not to punish him over student complaints” and finally that “the incident caused him to lose clients where he was paid to be an expert witness.”

Understandably, the university has tried to get the lawsuit dismissed. Unfortunately for them, Los Angeles County Superior Court Judge H. Jay Ford III ruled against UCLA on March 30. “Ford ruled that Klein provided sufficient evidence to ‘support judgment in his favor'” A jury trial is scheduled for April 2023.

Sadly, Klein’s lawsuit is one of many that should never have been necessary. And we need more judges like Ford who aren’t afraid to call out the left’s insistence that America adopt their manufactured, toxic, divisive, pathetic, unconstitutional and increasingly tiresome ideology of wokism.

Hopefully, we’ll see a massive repudiation of this travesty that progressives have forced upon a once great nation in November.

Continue reading: Professor Who Was Suspended After Refusing to Grade Students Based on Race Just Heard Back from a Judge ...