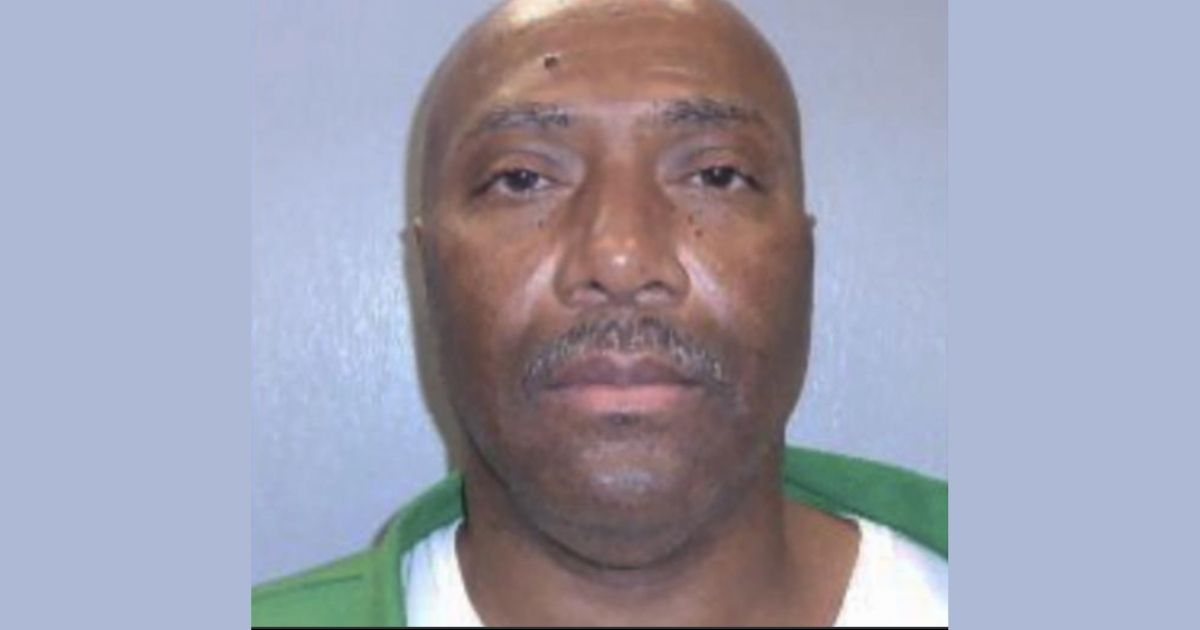 The following article, Man Shot Store Clerk with His Own Gun, Now He Could Become the First Execution of State’s New Firing Squad, was first published on Flag And Cross.

South Carolina’s new firing squad facilities are ready to send the first death row inmate to be executed in a decade to meet his maker should he opt for it as his preferred manner of death.

The state Supreme Court has set a date for the execution of Richard Bernard Moore, who was sentenced to death in 2001 over the killing of a convenience store clerk, and he will have the choice of a firing squad or lethal injection, should these options be available, over the newly established state method, the electric chair.

In 1999, Moore entered a Spartanburg convenience store with the intent to rob it to support his crack cocaine addiction.

A jury convicted him in a matter of hours after hearing the facts of the case, which established that, after a scuffle with the clerk who pulled a gun on Moore that he managed to wrestle away before pulling a second weapon, the accused fired upon and killed the man and then left a trail of blood all around the store as he searched for cash, wounded in his arm.

Moore left the store with $1,408 before going to a nearby residence to get his fix.

Then-prosecutor Trey Gowdy (who would go on to have a formidable career over the next two decades, as you may know) also flew in witnesses from Michigan to testify of Moore’s violent history of robbery and assault.

After being handed the death sentence, Moore’s attorneys expected years of appeals, but his conviction was ultimately upheld in the state Supreme Court in 2020, and thanks to legislation that ended the decade pause in executions, a date has now finally been set.

In March, the South Carolina Department of Corrections released its protocols for death by firing squad, following the completion of a $53,600 renovation on the Columbia death chamber, which was updated to facilitate the updated manners of execution.

Should Moore choose firing squad, three volunteer shooters from the Department of Corrections will use rifles all loaded with live ammunition. He will be hooded and placed against a wall and given the option to make a last statement.

A South Carolina inmate set to die either by a firing squad or electric chair is asking the state Supreme Court to halt his execution until judges can determine if either method is cruel and unusual punishment. Richard Bernard Moore is set to die April 29. https://t.co/KgrXUuxe2R

Witnesses will be able to watch Moore’s profile as he is shot, but the riflemen, who will take aim at the man’s heart, will not be visible to onlookers.

South Carolina is one of just four states to use a firing squad as an execution method and one of eight to use the electric chair.

A date was set in 2020 for Moore’s execution, but the state ultimately had to delay due to difficulties obtaining the drugs for the then-primary method of lethal injection.

It’s rather interesting to think that less than a century ago, it was not unusual or uncommon for states to simply hang the perpetrator of particularly callous crimes, but now state prison officials and lawmakers have to navigate through complicated legal and bureaucratic tape in a valiant but perhaps entirely unnecessarily complicated attempt to carry out executions in the most humane way possible.

Moore is a human being, and it is certainly no small matter to take his life for the sake of carrying out justice, but he also took little care when taking the life of a man who had nothing to do with him just because he was desperate to get his next drug fix.

A firing squad is a quick, efficient and good old fashioned way to get the job done.

And when it comes to carrying out executions, when you see what leniency in the justice system towards senseless and heinous offenders is doing to our society, it’s well worth considering if “old fashioned” is a much better approach to take.

There’s nothing humane about clogging up our prison systems with unrepentant, violent criminals who have showed an utter lack of disregard for other human beings to line the pockets of the prison industrial complex and perpetuate a cycle of crime and cultural degeneracy within American communities.

I certainly hope Moore will have repented of his actions before he is executed, so he can receive mercy before the throne of God, but it is a patently good thing for our justice system to execute wanton killers — and to do so with speedy and judicious methods at that.

Continue reading: Man Shot Store Clerk with His Own Gun, Now He Could Become the First Execution of State’s New Firing Squad ...