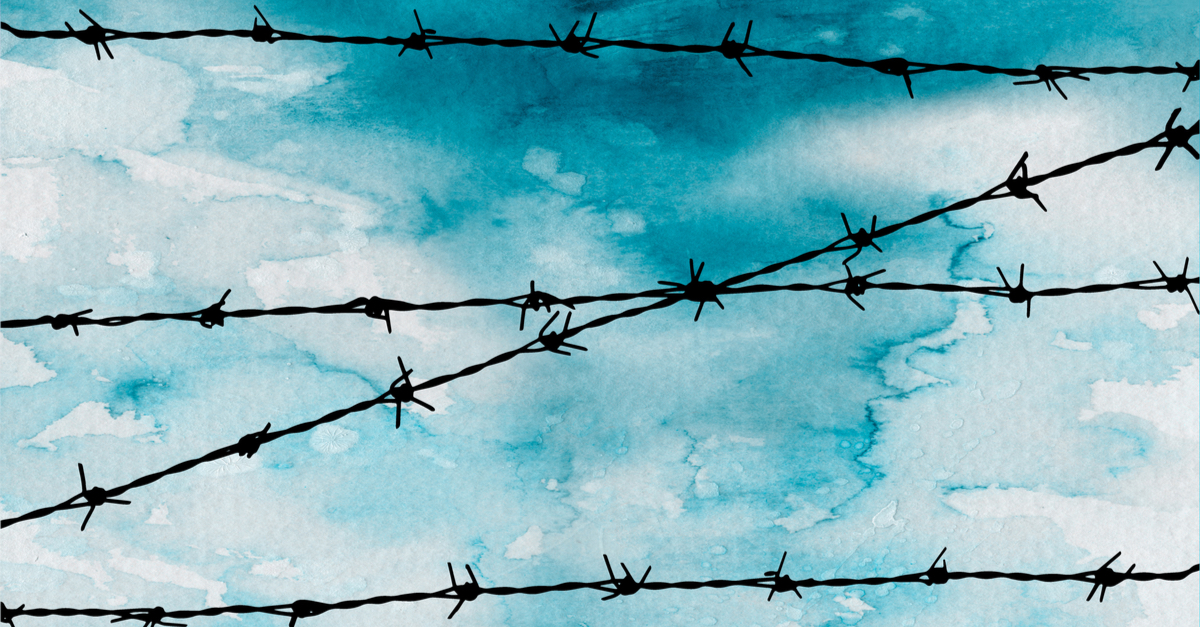 There are a plethora of serious concerns about the way in which Russia is conducting themselves in Ukraine, and the global community isn’t likely to stay quiet on the subject for long.

For many, what we’ve seen from the Kremlin is akin to the sort of evils that we witnessed in World War II.  Vladimir Putin appears to be just as much a fatalist as Hitler was, and his unbending will for Genocide appears to be nearly as strong.

Now, amid an enormous glut of claims of war crimes, the US is recognizing one of Moscow’s most insidious tricks.

The U.S. ambassador to the United Nations highlighted Tuesday what she deemed as “credible reports” about Russian forces abducting tens of thousands of Ukrainian civilians, confiscating passports and interrogating people in so-called “filtration camps” and then forcibly relocating them to Russia.

The remarks from U.S. Ambassador to the United Nations Linda Thomas-Greenfield came after Ukrainian President Volodymyr Zelenskyy, speaking remotely from Ukraine, addressed the U.N. Security Council. He called for Russian troops to be brought up on war crime charges for atrocities uncovered in Bucha and around Kyiv before a tribunal similar to the one set up at Nuremberg after World War II

“We’ve all seen the gruesome photos, lifeless bodies lying in the streets, apparently summarily executed, their hands tied behind their backs,” Thomas-Greenfield said, referring to images surfacing from the Bucha massacre after Russian forces pulled back from the capital region in recent days.

Recognizing how Zelenskyy has claimed children were being abducted by Russian troops, Thomas-Greenfield also acknowledged how Ukrainian mayors, doctors, religious leaders, journalists and “all who dared defy” Russia’s aggression” have too been kidnapped since the onset of the war on Feb. 24.

“Some of them, according to credible reports, including by the Mariupol City Council, have been taken to so-called filtration camps, where Russian forces are reportedly making tens of thousands of Ukrainian citizens relocate to Russia,” the ambassador said. “Reports indicate that Russian federal security agents are confiscating passports and IDs, taking away cellphones and separating families from one another.”

“I do not need to spell out what these so-called filtration camps are reminiscent of. It’s chilling, and we cannot look away,” she said, appearing to reference Nazi-era concentration camps without evoking the regime’s name. “Every day we see more and more how little Russia respects human rights. And that is why I announced yesterday that the United States, in coordination with Ukraine and many other U.N. member states, will seek Russia’s suspension from the U.N. Human Rights Council.”

US Secretary of State Antoni Blinken and President Joe Biden have both called out Russia’s war crimes publicly, pushing for an international trial of Vladimir Putin as well.

Nothing new here, the Russians have always had political prisoner camps.