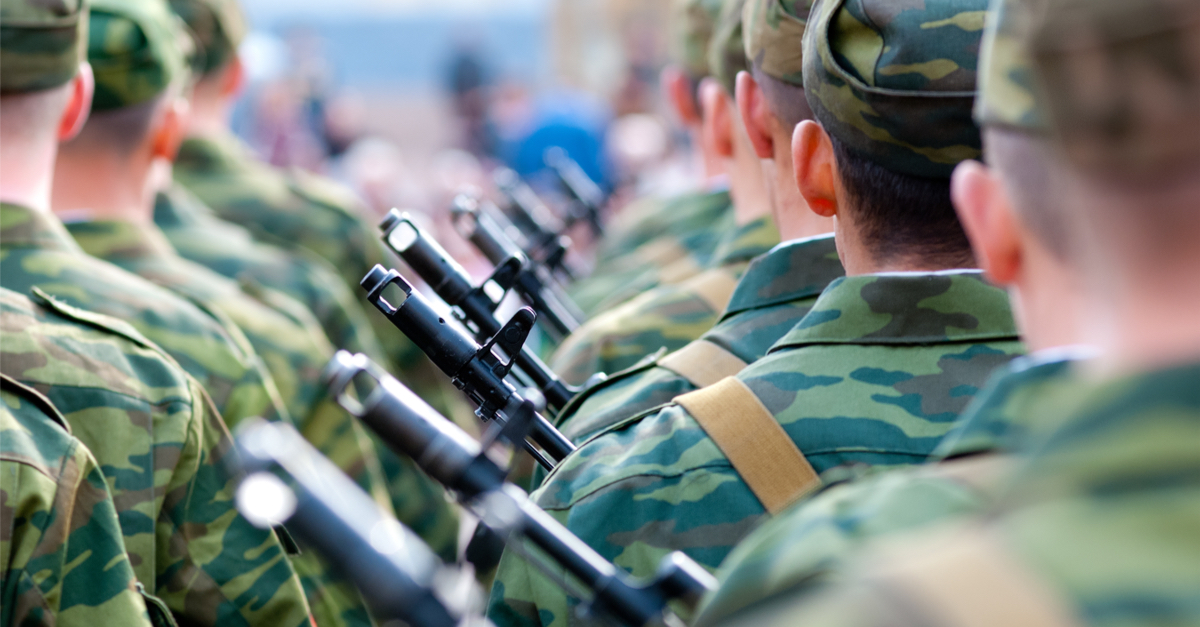 The view from the metaphorical 30,000 feet is not good for Russia, at the moment.  The world sees Moscow as enabling genocide at the moment, with a glut of horrid war crimes sprinkled in, as if we needed any help cultivating hatred for Vladimir Putin.

We’ve seen the evidence of bombed maternity hospitals.  We’re watched the video of Russian soldiers opening fire on a bread line.  These animals wrote “for the children” on a missile the other day.

Sadly, and frighteningly, it gets worse still.

A Russian soldier has reportedly been detained in his home country after vile footage of a baby being raped was wildly circulated online.

The man arrested has been identified by Russian media as Alexei Bychkov. It is understood that he was born in 1997 and lives in the Krasnodar Territory.

According to a report by the Mirror, the video is believed to have originated from the Ukraine conflict.

It would signify the latest atrocity by Kremlin troops in Ukraine, who have been repeatedly accused of war crimes and genocide.

And he appeared proud of the moment.

The video has been shared on social media sites including Telegram. As Ukrainian media reports suggest that Bychkov sent the heinous images and video to fellow soldiers, and it spread from there.

This is savagery and sin of the highest order, and Russia will surely pay a dear price within the history of civilization for it.