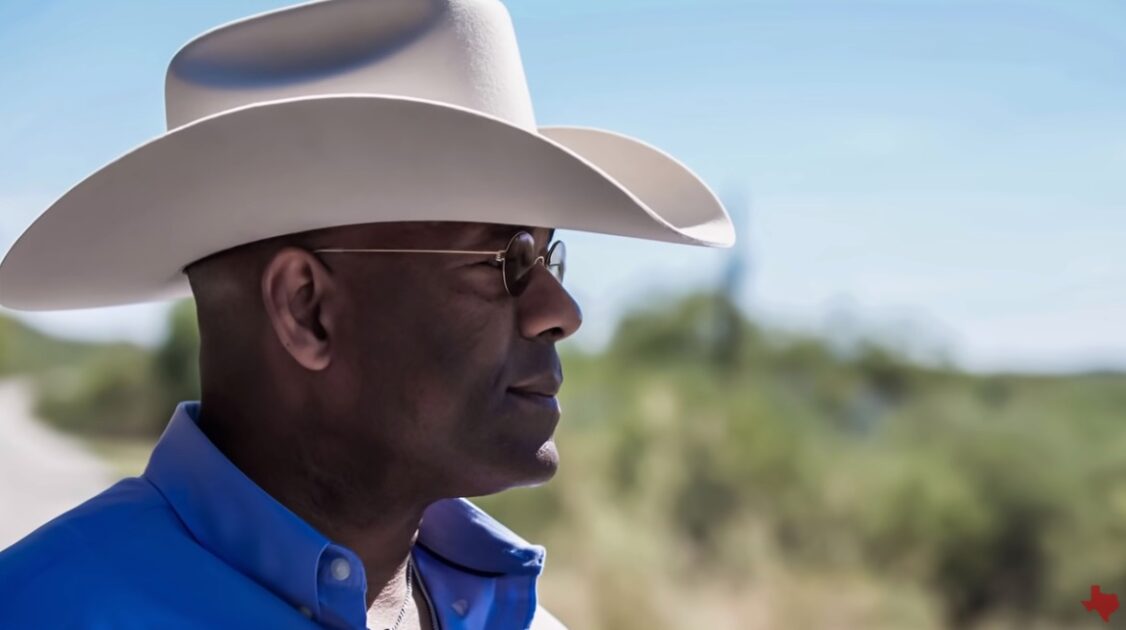 There is no denying that the radical left side of American politics is going for woke, and that they are forever existing in a space where jumping the shark is a constant concern.   It’s the Buzzfeed Effect, in essence, and the -tainment portion of infotainment takes center stage.

And in this virtue-signaling morass of over-moral buffoonery we lose some part of the First Amendment.  The act of policing wrong-think and wrong-speak begins to suggest to the nation that amending the vocabulary is a constant process.  That every week a new word is verboten.  While, yes, there are some time in which our verbal ecosystem needs to be trimmed back, at least in civil circles, there is danger in allowing the proverbial weed killer to spread unabated.

As the woke mob continues to raze the societal property of pop culture, there are those who stand to speak the truth, like a stone that breaks the river’s stream amid the cries of the falsely-enlightened.

Allen West is one of them, and his recent appearance on Fox & Friends provided us with some much-needed clarity on the subject of wokeism as a whole.

During his appearance, West said his background as someone born in a blacks-only hospital and raised in the same Atlanta community that produced Dr. Martin Luther King, Jr. warrants his opinion on race and American exceptionalism and that the students involved in the campus protests just “want to be victims.”

LT. COL. ALLEN WEST: I’m part of the speaker group with the Young America’s Foundation, and I’m going to talk to these conservative students on these campuses about these many different topics, and this topic was about race and American exceptionalism. And prior to me even getting there, the posters that were announced in my coming were being ripped out, and I was on ‘Fox & Friends’ early on Wednesday to talk about that, but, you know, I’ve been in combat and of course, I was not concerned, but I was concerned about the safety of the students that are there at the University of Buffalo. But the fact is this: Y’all just had a segment talking about free speech. You know, as I explained to those students, I was born 61 years ago in a black-only in hospital. And I grew up in the same inner-city Atlanta neighborhood that produced Dr. Martin Luther King, Jr.

“My elementary school was right across the street from Ebenezer Baptist Church. So if you want to talk about race and American exceptionalism, why shouldn’t a black man that was born 61 years ago in a blacks-only hospital, that rose through the ranks to become a lieutenant colonel when his dad was a corporal in the segregated Army, became a member of the United States House of Representatives. But these kids want to be victims. They don’t want to hear that. They’re very militant, they’re very radical, and I’m glad that we exposed them.”

Allen is a former Congressman from Florida who is currently in the running to unseat Greg Abbott as the Governor of Texas.