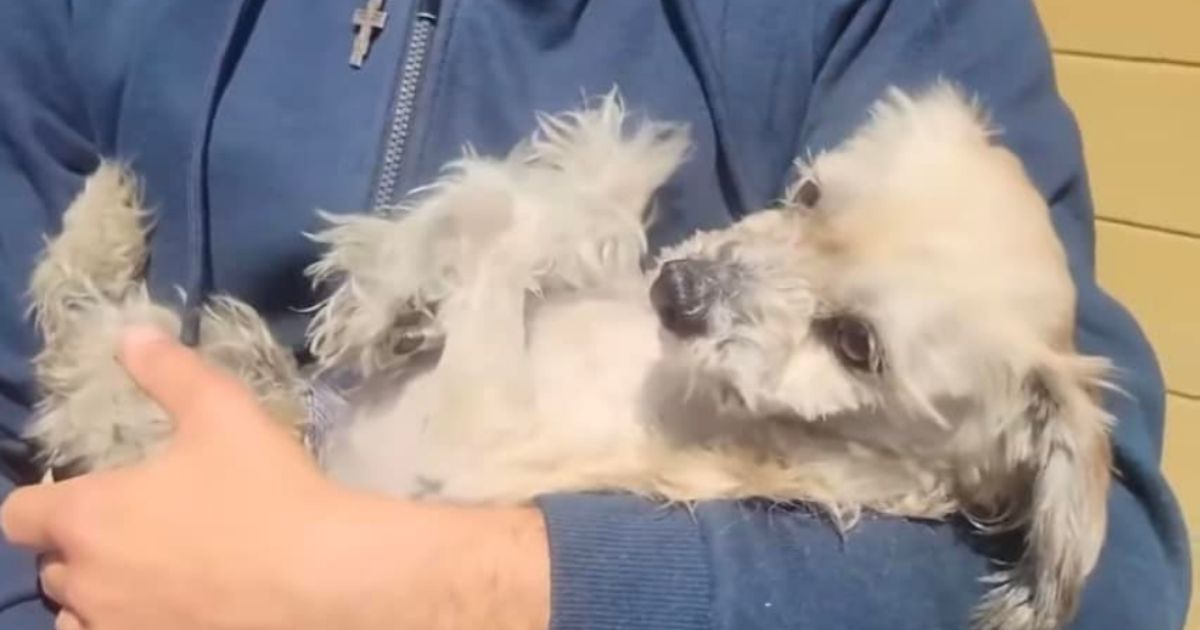 The following article, Actress Jumps Out of Car to Chase Down Alleged Animal Abuser in Hollywood: ‘The Dog Was Going to Die’, was first published on Flag And Cross.

Not everyone is willing to speak out and stand up for the voiceless, but several people in Hollywood did that on Monday.

It all began when a man walking a small dog allegedly began to abuse it, publicly dragging and kicking the dog. Several passers-by, including actress Jena Malone (‘The Hunger Games’), stopped and approached.

“This was really scary,” Malone tweeted with a share of KNBC-TV’s story on the incident. “I saw a man kicking repeatedly a small dog on the sunset, yanking him up in the air and absolutely choking the dog. I yelled at him to stop from my car but he wouldn’t. I got out of my car to try and get the dog but he started running.

“So I started chasing him. I saw other people watching on the street upset, as they must have seen the same abhorrent behavior I witnessed, so I tried to signal a man in an orange vest to run with me to chase him.”

Others saw what was happening and joined in until a group of people chased the man and the dog, according to KNBC.

“So at this point I held back and let them take the lead as I have no business trying to restrain a full grown man,” Malone continued in her tweet. “I went back to get my car (it was still running) and drove to see if they caught him.

“6 blocks down from where the chase began a big group had gathered and it look like the man no longer had the dog. So I pulled over to make sure that dog was going to be cared for. I didn’t see the brawl but I was told that the man did not give up the dog without a fight.”

Once the dog was removed from the man’s hold, the group apparently continued to attack him, according to KNBC, engaging in their own form of street justice.

Meanwhile, Malone said she waited with the dog, who was “covered in filth and looked like it had not been taken care of for months.”

When police arrived, they arrested the man on suspicion of animal cruelty. Just before that, however, KNBC reported the man told one of its cameramen that the dog was his mother’s and that he had treated it that way because “he should obey me.”

The man also reportedly said he didn’t think the dog was hurt. The suspect was not identified by police.

No charges were pressed against the people who stopped the man, though a local criminal law attorney said there could be  legal concerns considering how far they took their “justice.”

“It looks like the dog was already being taken care of at that point,” attorney Andrew Leventhal told KNBC. “So technically could the prosecution file charges against the men beating up the animal abuser? Yeah, technically they could.”

According to Malone, though, the situation had been dire, and she said she saw the man after the altercation, and he seemed coherent and wasn’t bleeding.

“It was absolutely horrific seeing an animal treated this way,” she continued in her tweets. “I’m sorry that it ended in a brawl but the dog was going to die. No question. I can’t imagine the level of torture it had suffered until this point. And now it’s safe in a hospital.”

The dog turned out to be owned by a woman named Kelly McKinney, a local hero who runs a food bank and donations center to help those in need. Apparently the dog, named Champion (or Champ for short), had been missing almost a week before the public debacle that led to his recovery.

Champ suffered “multiple injuries, broken ribs, abrasions, and most severe his left hind leg is broken in 2 places,” according to a GoFundMe set up by friend Cyndi M. for the dog’s medical bills.

The GoFundMe has raised more than $13,000 for Champ’s surgeries and treatments, and surgery was set to begin Thursday.

“I spoke with Kelly, she is with Champ at the vet’s office,” an update on the fundraiser read. “Champ did well through the night and is strong enough for surgery today. The vet is optimistic that he will make a full recovery over the next few weeks.

“Kelly is overcome with gratitude for all of your generosity and kindness. She will update as soon as Champ is out of surgery.”

Continue reading: Actress Jumps Out of Car to Chase Down Alleged Animal Abuser in Hollywood: ‘The Dog Was Going to Die’ ...