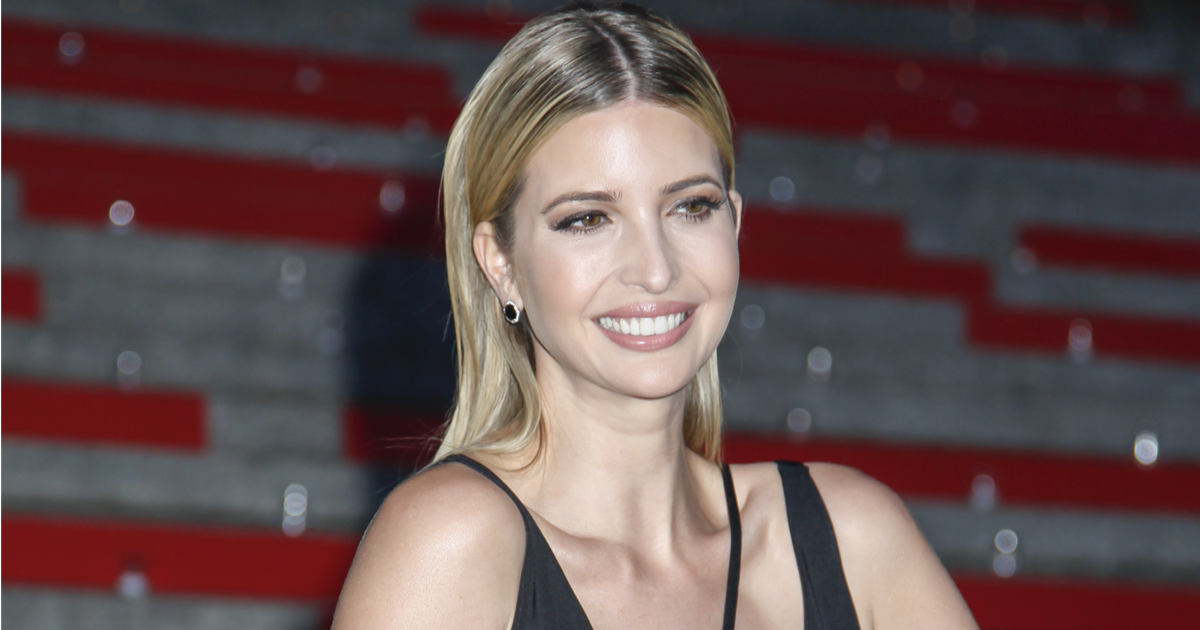 The following article, ‘SHAME’: Trump Clearly Agitated After Ivanka’s Testimony to J6 Committee, was first published on Flag And Cross.

Despite weeks full of assurances that the January 6th select committee wasn’t going to be focused solely on Donald Trump’s alleged involvement with the violence, (something had already been adjudicated during his 2nd impeachment trial), we’ve seen almost nothing from them that didn’t have some sort of attachment to Trump’s inner circle.  They’re a group whose scatter-shot approach to investigation is certainly going to net them valuable political information, regardless of its connection to this particular case…and maybe that was the point all along.

Regardless of whether or not this covert goal will ever be fully acknowledged, the committee is getting awfully close to the former President these days, now having interviewed at least two members of his family.

Former President Donald Trump in a new interview with The Washington Post called his daughter Ivanka’s testimony before the House Select Committee investigating the January 6 Capitol riot a “shame” and “harassment.”

Ivanka Trump voluntarily testified before the January 6 committee for eight hours on Tuesday after being in talks for months to appear before the committee.

Rep. Bennie Thompson, chairman of the January 6 committee, told reporters that Ivanka wasn’t “chatty” but was answering the lawmakers’ questions.

“She came in on her own, that has obviously significant value. We did not have to subpoena,” Thompson told CNN.

Her husband, Jared Kushner, who also served as a senior White House advisor, voluntarily testified before the committee himself for six hours on April 1.

A source in the room for Kushner’s testimony told NBC News that he was “cooperative” and “friendly,” with Rep. Elaine Luria telling NPR that Kushner’s remarks were “helpful.”

The January 6th committee is aware of the potential for their disbandment after the 2022 midterms, should the Republican Party regain control of the House and the Senate, and there is little doubt that these desperate, Trump-centric actions are symptoms of the anxiety of this short lifespan.