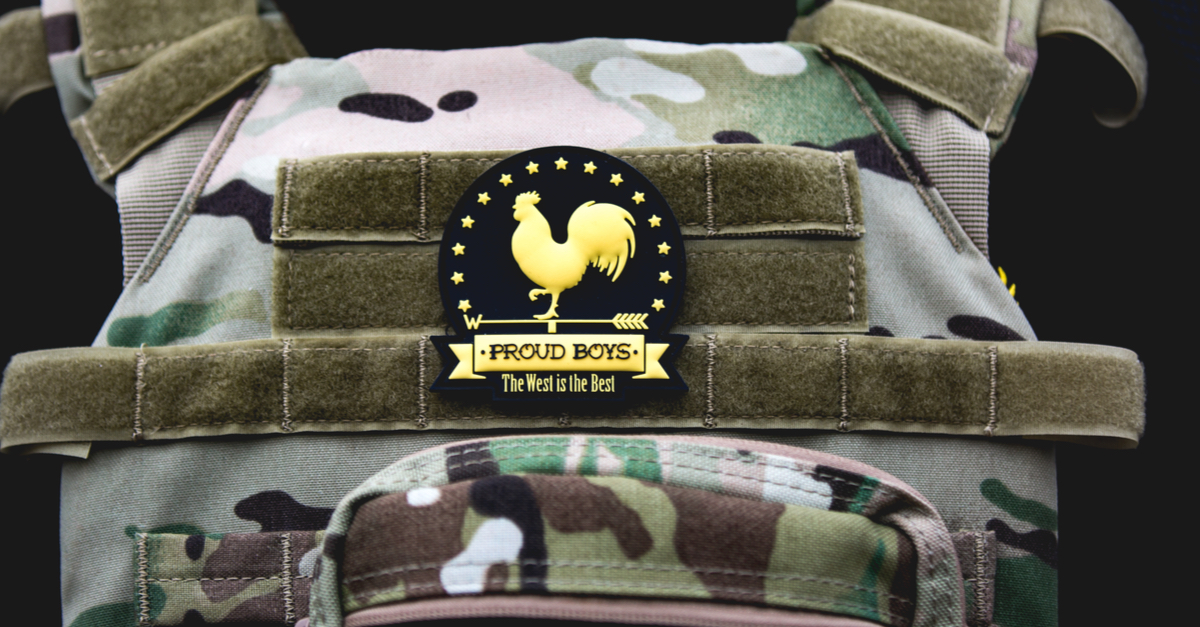 The following article, Proud Boy Bigwig Pleads Guilty to ‘Obstruction of Government’ Charge, was first published on Flag And Cross.

As the FBI continues to locate suspects from the January 6th, 2021 attack on the US Capitol and shovel them into the justice system, a number of different charges and outcomes have been recorded.

The event, which has drawn cries of “insurrection” from the left and comparisons to tour groups on the right, did see a great deal of carnage as police clashed with protesters, and at least one woman was shot and killed as she attempted to enter restricted space within the Capitol itself.

But some investigators have suggested that much of the trouble that day was not spontaneous, and a guilty plea from one of the Proud Boys’ higher ranking members seems to back up that assertion.

Charles Donohoe, the leader of the group’s North Carolina chapter at the time of the Capitol attack, entered the guilty plea during court hearing on Friday in the District of Columbia.

Donohoe admitted to conspiracy to obstruct an official proceeding, and assaulting and impeding police officers.

Under U.S. sentencing guidelines, Donohoe faces a likely sentence of around six years in prison, with credit for time already served. He will be sentenced at a later court hearing.

Donohoe agreed to cooperate with prosecutors as they prepare for trial against other Proud Boys defendants. Donohoe, 34, was arrested in March 2021. He has been in custody since last year.

The trickle down effect of Donohoe’s plea could very well change the calculus for the FBI as well, who are continuing to seek the help of US citizens in identifying and locating hundreds of suspects that remain at large.