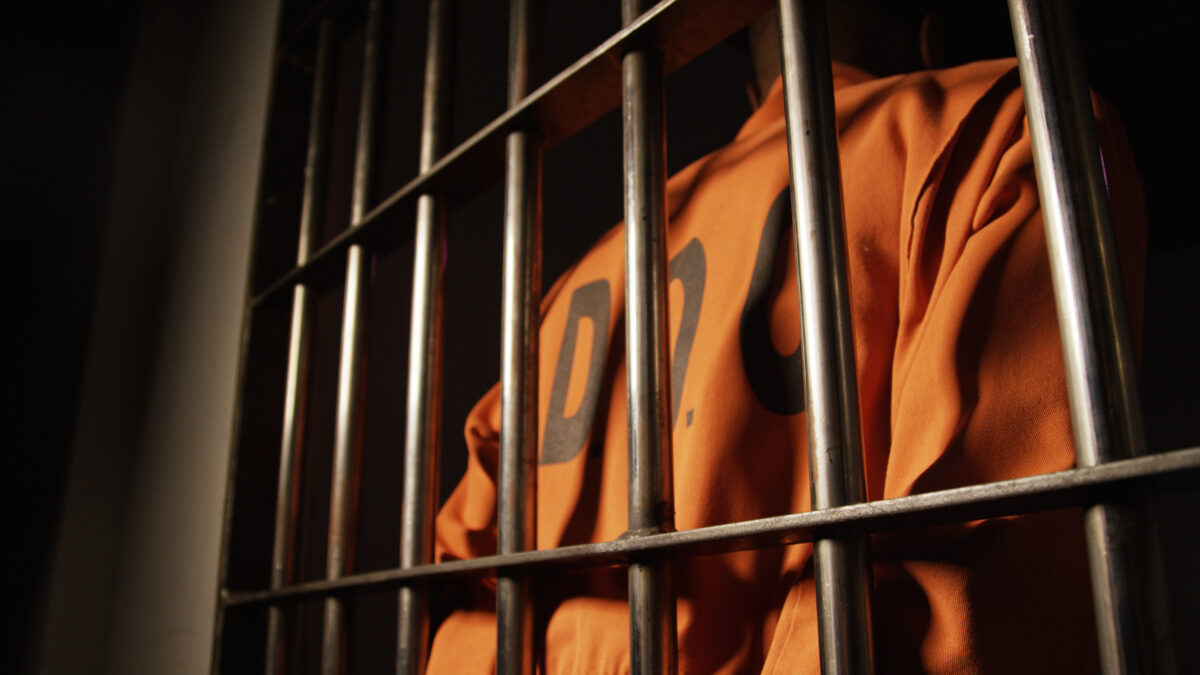 The following article, Man Arrested 6 Years After Faking His Own Death to Avoid Child Pornography Charges, was first published on Flag And Cross.

An Iowa man wanted on child pornography charges who left a fake suicide note before vanishing in 2016 has been arrested.

Jacob Greer, 28, was arrested in Spanaway, Washington, on Monday, according to the U.S. Marshals Service.

“The arrest of Jacob Greer after six years is a testament to the tenacity of Deputy U.S. Marshals and our investigative partners,” U.S. marshal Ted Kamatchus said in a news release. “Even though the case went cold, they would not quit.”

In April 2016, officers with Immigration and Customs Enforcement arrested Greer on charges of child pornography, the release stated.

According to The Washington Post, a grand jury in Iowa charged Greer with possessing a computer with sexually explicit depictions of underage individuals, including some children younger than 12.

Greer was released on bond. He was slapped with an ankle monitor and lived with his grandmother in Des Moines, the Marshals Service said.

However, Greer never went to trial. On May 31, 2016, Greer’s federal probation officer was alerted that the monitoring device had been removed.

Greer’s vehicle was found with a suicide note inside.

Greer’s body was not found.

On June 3 of that year, Greer was seen at a Wal-Mart in Kalispell, Montana. Then he disappeared.

Six years after faking his own death and fleeing Iowa to avoid child pornography charges, Jacob Greer was arrested in Spanaway Monday. https://t.co/Xm5tlgRQql

On June 8, 2016, officials with the U.S. Forestry Service found a vehicle Greer had used to flee Iowa at a campground in Flathead, Montana. They learned Greer had gotten a $1,000 loan from a friend to buy the car.

Greer had a bow, arrows and survival gear along with some cash when he fled Iowa.

Officials said Greer was a survivalist and was expecting to live off the land in either southern Canada or remote regions of Montana and neighboring states. His plan included hiding out in vacant cabins.

Mike Powell, supervisory deputy U.S. marshal for the Southern District of Iowa, said Greer lived that way for about two months, according to The New York Times.

“After that, we think he probably traveled to the state of Washington,” Powell said, adding that Greer then lived in homeless shelters for four to five years and took “odd jobs when he could.”

Greer is locked up at the Federal Detention Center in Seattle and will be brought to Iowa for trial.