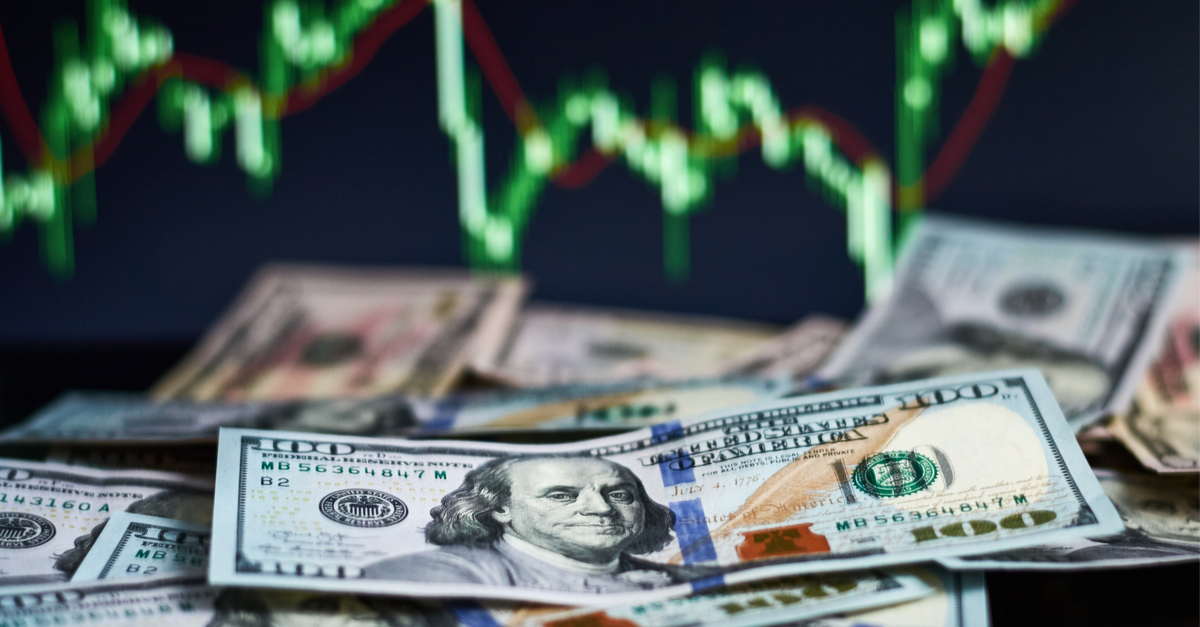 The following article, Major US City Rolls Out Inflation Relief Payments; Here’s Who Qualifies, was first published on Flag And Cross.

For months now, there has been talk about Biden-flation:  Which is a fairly quaint nickname for the sort of thing that the nation is experiencing.

The prices of regular goods and services in America has risen to a level that we haven’t seen in forty years, with Americans paying a premium on items such as food, gas, and vehicles.

President Biden hasn’t been able to come up with a solution for the situation, and the Russian invasion of Ukraine is surely not helping him focus on the issue either.  That’s why some states and cities are taking matters into their own hands.

As part of the state of Illinois’ new budget agreement for fiscal year 2023, millions of taxpayers will be eligible for direct payment checks, with lawmakers saying that the payments will be made due to increasing inflation in the United States’ economy.

The payments are part of a $1.8 billion tax relief deal agreed to by state lawmakers. The deal also includes property tax rebates, a suspension of the state’s sales tax on groceries, and a freeze on the state’s fuel tax.

So, who gets a check?

-Families will receive $100 per child, with a maximum of three credits per family.

The following income limits will be part of the plan:

The checks are just one taxpayer relief program included in the state’s budget. Lawmakers say that the state’s 1% sales tax on groceries will be suspended through the end of the new fiscal year, and a planned increase in the state’s fuel tax, which currently sits at 39 cents per gallon, will not take effect until at least Jan. 1.

The plan is also set to fluctuate with fuel prices, if those costs reach certain thresholds.