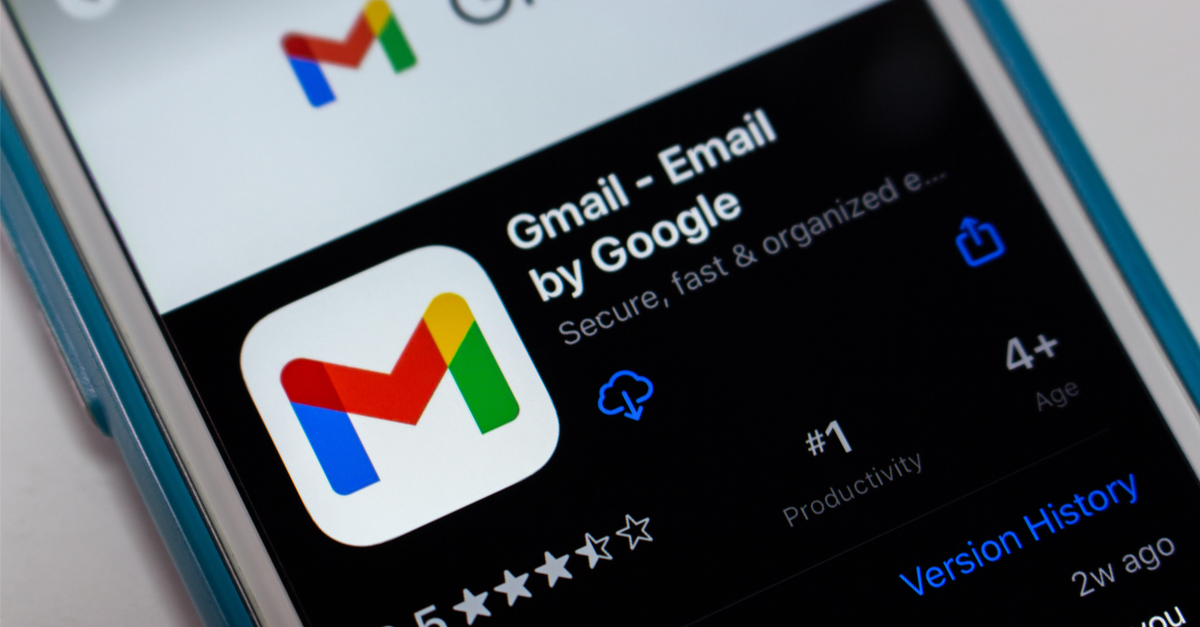 The following article, Google’s Gmail Spam Filter Proven to be Politically Biased, was first published on Flag And Cross.

We truly have given our world over to the internet, haven’t we?  We have moved so very much of our lives to the digital dimension of late, from banking to wedding invitations and back again.

But with the ease of the world wide web comes a startling reality:  This entire universe is owned.  The online world isn’t just there, it’s a business.  These streams of conscious thought are not protected by the Constitution of the United States, and they often have plenty of deniability in issues of the law as well.  No, the online world isn’t for people, it’s for their money and their data.

This is why it can be so frustrating to know that some of the biggest landholders in the cyber-cosmos are looking to influence the world in clandestine ways.

A new study found that Google’s Gmail favors liberal candidates, allowing the vast majority of emails from left-wing politicians to land in the user’s inbox while more than two-thirds of messages from conservative candidates are marked as spam.

North Carolina State University’s Department of Computer Science published, “A Peek into the Political Biases in Email Spam Filtering Algorithms During US Election 2020,” last week in order to determine if spam filtering algorithms (SFAs) are biased toward a particular political party or ideology. The extensive study took place over a course of five months, from July 1, 2020 to November 30, 2020 on Gmail, Outlook, and Yahoo. They created 102 email accounts and subscribed to two Presidential, 78 Senate, and 156 House candidates.

“We made several important observations in our study. For example, as an aggregate trend, Gmail leaned towards the left while Outlook and Yahoo leaned towards the right. Yahoo retained about half of all the political emails in inbox (up to 55.2% marked as spam) while outlook filtered out the vast majority of emails (over 71.8%) from all political candidates and marked them as spam,” the proposed methodology section continued. “Gmail, however, retained the majority of left-wing candidate emails in inbox (< 10.12% marked as spam) while sent the majority of right-wing candidate emails to the spam folder (up to 77.2% marked as spam).”

The activity even seemed to grow in election years.

This feels as though it is the equivalent of the mailman throwing flyers from the GOP directly in the trash as opposed to your mailbox, simply because he felt like it.