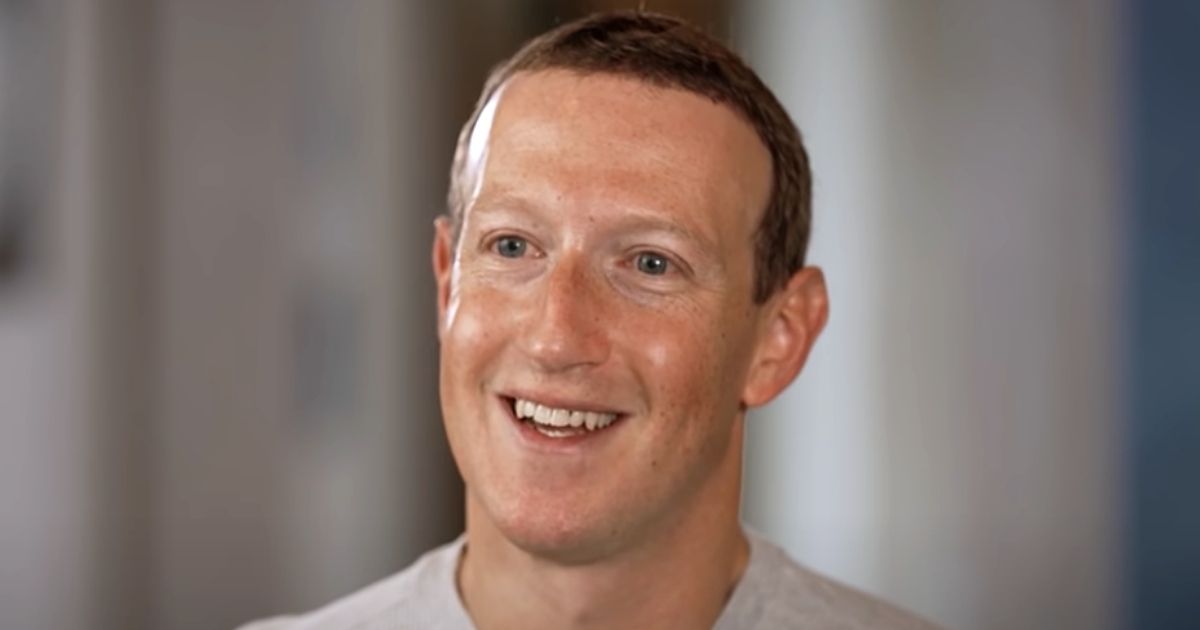 Three city officials of Milwaukee are being accused of election bribery for accepting “Zuck bucks” to beef up in-person and absentee voting and to fund illegal privately-funded absentee ballot drop boxes, according to the Thomas More Society.

Zuck bucks are monies from the Chicago-based Center for Tech and Civic Life, which was funded by billionaire Mark Zuckerberg, founder of Facebook, and his wife, Priscilla Chan.

As a result of a CTCL Zuck bucks “bribery scheme,” the Wisconsin Office of the Special Counsel last month suggested state legislators consider decertifying the state’s election results that favored Joe Biden, according to The Washington Times.

The Thomas More Society, a public interest law firm “dedicated to restoring respect in law for life, family, and religious liberty,” filed before the Wisconsin Elections Commission on behalf of a voter an accusation of CTCL-based election bribery against Milwaukee’s acting mayor, former mayor and the city clerk.

“The complaint alleges that the City of Milwaukee’s privately funded absentee ballot drop boxes in the 2020 election were illegal under multiple Wisconsin Statutes and violated federal law,” according to a Thomas More Society news release regarding the March 23 filing.

Local and state governments are pushing back against such “dark money,” including a pair of Wisconsin counties, Walworth and Brown.

“This is representative of a national trend,” Thomas More Society Special Counsel Erick Kaardal said. “Sixteen states have now passed legislation to ban or regulate the acceptance and use of private funds by public election officers.”

Arizona, Georgia and Texas have banned dark money, according to Kaardal, while Minnesota, Iowa and South Carolina are regulating it.

“In Michigan, Pennsylvania and Wisconsin, the legislature passed laws regulating this conduct, but those laws were vetoed by Democrat governors,” Kaardal said.

Kardaal said Zuckerberg’s CTCL in effect usurped administration of Milwaukee’s 2020 election through what was claimed to be COVID prevention and by incursion of dark money.

The society’s complaint demonstrated how the five largest cities in Wisconsin – who called themselves the “Wisconsin 5” – contracted to receive gifts or grants described as COVID response grants.

The five cities then contracted with “partners” —  none of them expert in health or medical issues – to implement the Wisconsin Safe Voting Plan, which was an outsourcing of the election process to Democrat-inclined “experts,” the Thomas More Society news release said.

“The evidence in this complaint is overwhelming and condemning,” Kaardal said.

“Even on the surface, given all benefit of doubt, there is no question that Mayor Barrett, and Clerk Owczarski accepted private money from the Center for Tech and Civic Life to facilitate in-person and absentee voting in Milwaukee, as well as illegal ballot drop boxes. This is in violation of Wisconsin election law.”

There is no way to “undo the wrongs of the 2020 election,” according to Kaardal. “But it is incumbent upon us to ensure that the corruption that infected Wisconsin’s voting process is rooted out and that the state’s election integrity is preserved.”

Nationally, the behind-the-scenes efforts of Zuckerberg and others to control the election were so monumental that a year ago, an article in Time couldn’t contain its glee over the Democrat presidential win.

But there’s a leak in the S.S. Democrat Victory.

City by city, county by county, state by state, allegations of impropriety in the 2020 elections continue.

Look at the news from Wisconsin, Georgia, Arizona, Michigan.

Legally, Joe Biden was certified as president of the United States. That despite 147 members of Congress casting dissenting votes.

Realistically, there’s not much his opponents can do about him having been declared the winner and installed as a result of the 2020 election.

But politically, Biden, of course, has never had a mandate. Nor will he, as there is the question of legitimacy.

An election that was transparent, fair and above board might provide some of that. We didn’t see many of those qualities in 2020.

Could that be why the Biden administration acts so viciously toward the American public? The administration knows it will never have legitimacy — perhaps even among its own supporters, who have a strong suspicion of what took place.