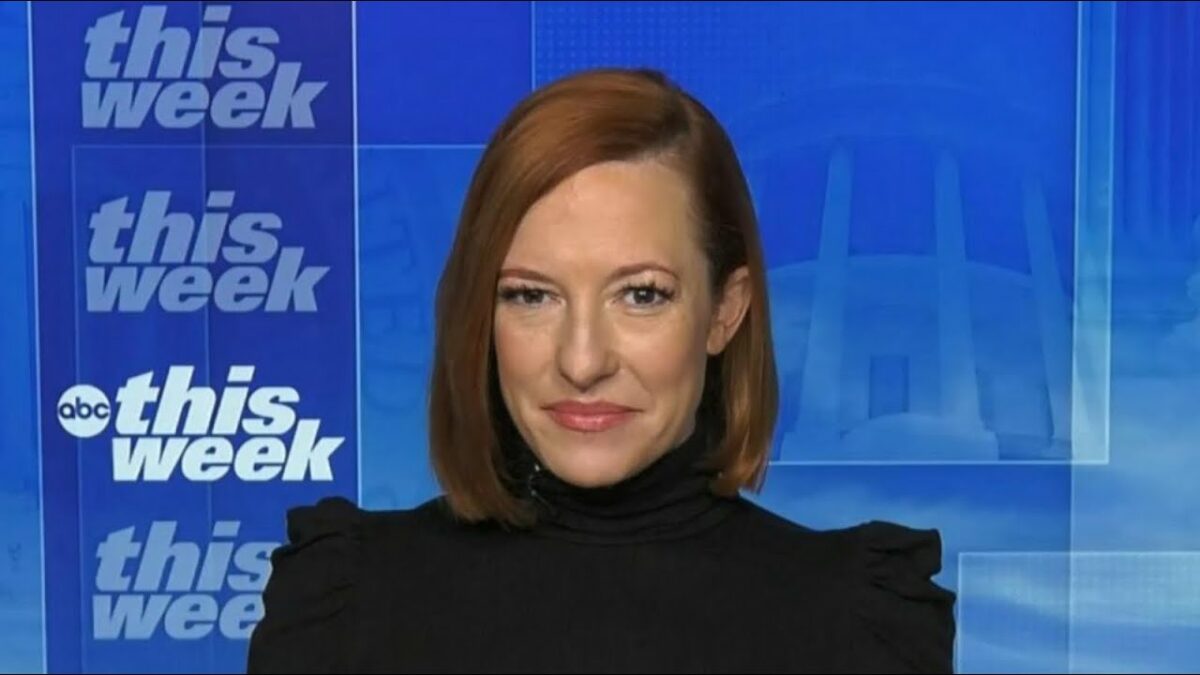 As White House Press Secretary Jen Psaki reportedly mulls her exit from the White House, her potential new co-workers are already trying to avoid her.

On April 1, Axios reported Psaki was planning to leave her post in the Biden administration and had entered into exclusive talks to become a host for MSNBC.

Speculation has continued to swirl about this move for the past week, but not everyone is pleased with the idea.

According to CNN, multiple NBC News journalists expressed dismay at the possibility of MSNBC hiring Psaki. Both networks are owned by the parent company NBCUniversal.

Employees of NBC News were concerned hiring Psaki could tarnish the brand. In particular, some felt Psaki negotiating with MSNBC while she was still employed at the White House raised serious ethical questions.

The Standards of Ethical Conduct for Employees of the Executive Branch lays out the rules White House employees must follow regarding employment while working for the president.

“Employees shall not engage in outside employment or activities, including seeking or negotiating for employment, that conflict with official Government duties and responsibilities,” the standards state.

It is unclear whether Psaki’s negotiations with MSNBC conflicted with her responsibilities, but her actions were at least ethically questionable.

The backlash was so intense from some NBC News journalists that network president Noah Oppenheim felt the need to hold a phone call with them April 1 to quell concerns.

An anonymous source who was on that call explained to CNN what Oppenheim said to his employees.

“People wanted answers on what NBC’s role was in this and NBC News had no role in this. This is MSNBC’s perspective programming.”

These employees’ frustration over a potential Psaki hire is somewhat humorous for a couple of reasons.

First, these NBC News employees apparently believe their network has a higher reputation than it actually does. Most people who have watched both NBC News and MSNBC understand both networks are extremely left-leaning and politically biased.

If NBC News journalists do not want their names to be tarnished by their MSNBC counterparts, they may want to take a look at radical leftists like Rachel Maddow and Joy Reid, who already work for the network.

Second, NBCUniversal’s left-leaning bias makes this situation even more embarrassing for Psaki. Both NBC News and MSNBC have a propensity to cover Democrats positively, but even some of these employees are concerned about the optics of working with Psaki.

The Biden administration has endured a horrible first 15 months, and it appears some members may have a hard time shaking the bad reputation.