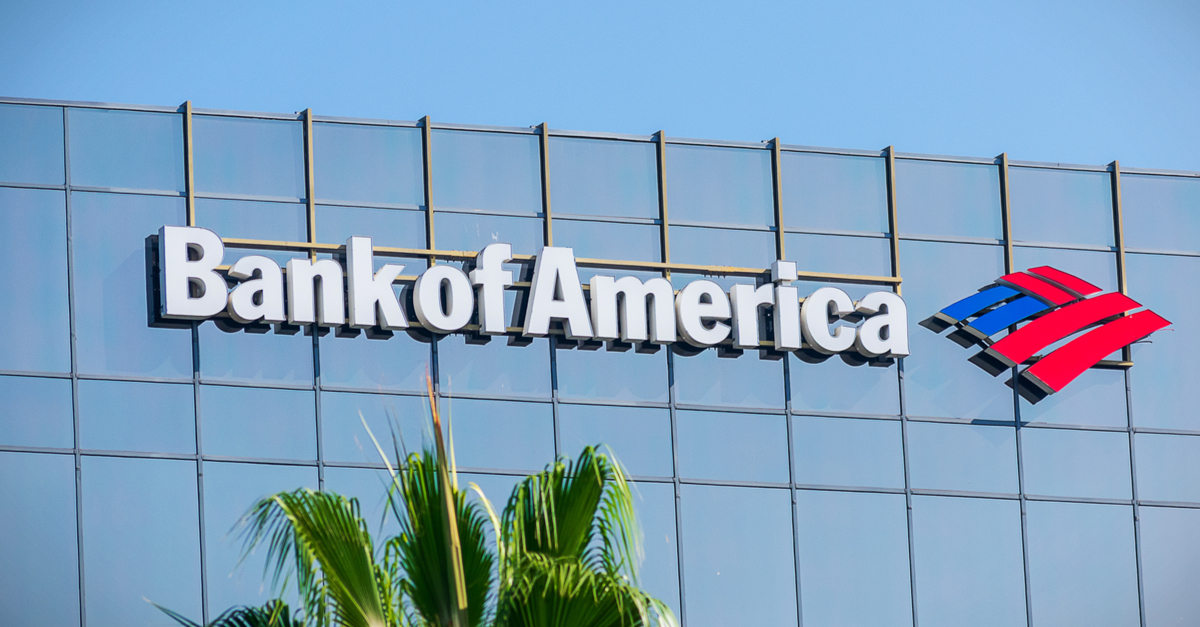 For well over a year now, we have watched the American economy tripping in slow motion.  Sure, the stock market continues to soar, but that’s probably due in part to market-movers sensing the impending doom and having a little pump-and-dump party before the collapse.

Inflation is back with a vengeance in ways we haven’t seen since women were crimping their hair and men were trying to figure out if they like Motley Crüe or not.

And still the President appears unable to make a difference.

The continued fiscal pressure has Bank of America issuing a stark warning.

The macro-economic picture is deteriorating fast and could push the U.S. economy into recession as the Federal Reserve tightens its monetary policy to tame surging inflation, BofA strategists warned in a weekly research note.

The Federal Reserve on Wednesday signalled it will likely start culling assets from its $9 trillion balance sheet at its meeting in early May and will do so at nearly twice the pace it did in its previous “quantitative tightening” exercise as it confronts inflation running at a four-decade high.

A large majority of investors also expect the central bank to hike its key interest rate by 50 basis point.

Add to this a burgeoning war in Russia that many believe may spill out onto the globe, and we have ourselves a dim outlook for the next 2 and a half years.