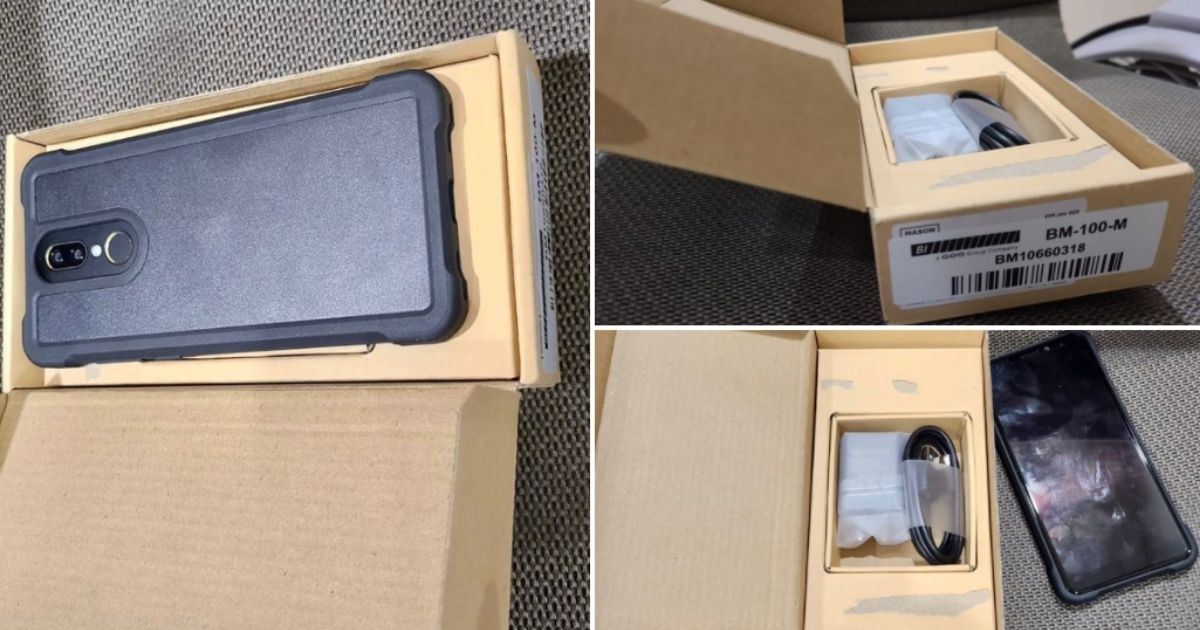 The following article, Biden Admin Handing Out Smartphones to Illegal Immigrants Entering the Country, was first published on Flag And Cross.

With a touch of snark, White House Press Secretary Jen Psaki confirmed Wednesday that the Biden administration is doling out cellphones to illegal immigrants.

With reports coming from the border that illegal immigrants were being handed devices that taxpayers are forced to purchase, Fox News White House correspondent Peter Doocy asked about the initiative at a press briefing Wednesday.

“Our team in Texas is saying that you guys are starting to give smartphones to border crossers, hoping that they’ll use the phones to check in or to be tracked.  I — which part of that is supposed to deter people from crossing illegally into the states?” Doocy asked, according to a White House transcript of the briefing.

“Well, I think you of all people — since you’ve asked me a range of questions on this topic over time — would recognize that we need to take steps to ensure that we know where individuals are and we can track — and we can check in with them,” Psaki said.

Psaki then insisted that the cellphones were part of a grand plan by the Biden administration to know the whereabouts of the thousands of illegal immigrants who have been allowed into the country on the administration’s watch and tucked away in communities across the country.

“The alternatives to detention programs — is what we utilize — has three unique forms of technology to monitor participants enrolled in the program,” she said.

“Telephonic, which is one of them, which uses a participant’s voice to create a biometric voice print during the enrollment process. And when the participant has a check-in call, their voice is compared to the voice print.

Do you think the Biden administration actually keeps track of illegal immigrants?
Yes: 0% (0 Votes)
No: 0% (0 Votes)

“SmartLink, which is another option, enables participant monitoring via smartphone or tablet using facial-matching technology to establish identity. And Global Positioning System monitoring is of a participant’s location and movement history, using satellite technology through an ankle bracelet,” she said.

“This is all part of our effort, as individuals come into the United States and individuals who are entering who will proceed to immigration proceedings, to monitor and track where they are.”

Sources tell me w/ parole releases, the migrants are asked to turn themselves into ICE in a city of their choice. I’m told many of them are given these phones by the government to track them and allow them to communicate w/ ICE, but there’s no way to stop them from being tossed. pic.twitter.com/tAogWloQgy

“With the telephonic, though, any concern by folks around here that these migrants will take the phones and just toss them?” Doocy asked, according to the transcript.

“Do you have a record of people throwing phones away?” Psaki snapped back.

Psaki then said there was nothing to worry about because the administration was tracking illegal immigrants as part of a successful governmental process.

“Our concern is ensuring that individuals who irregularly migrate to the United States proceed through our process of, you know, of course, being monitored, but also participating in — in hearings to determine whether or not they will be able to stay,” she said.

Psaki reiterated that the process is working just fine.

“I would note that nearly 80 percent of non-citizens released at the border from DHS custody under prosecutorial discretion have either received a notice to appear or are still within their window to report,” she said.

“So, actually, the vast, vast majority of people are appearing. In part, we have these monitors and monitoring systems in order to do that effectively.”

The phone giveaway also had drawn the attention of Missouri Republican Sen. Josh Hawley, who on Wednesday wrote to Homeland Security Secretary Alejandro Mayorkas about the program and his other concerns over the Biden administration’s policy.