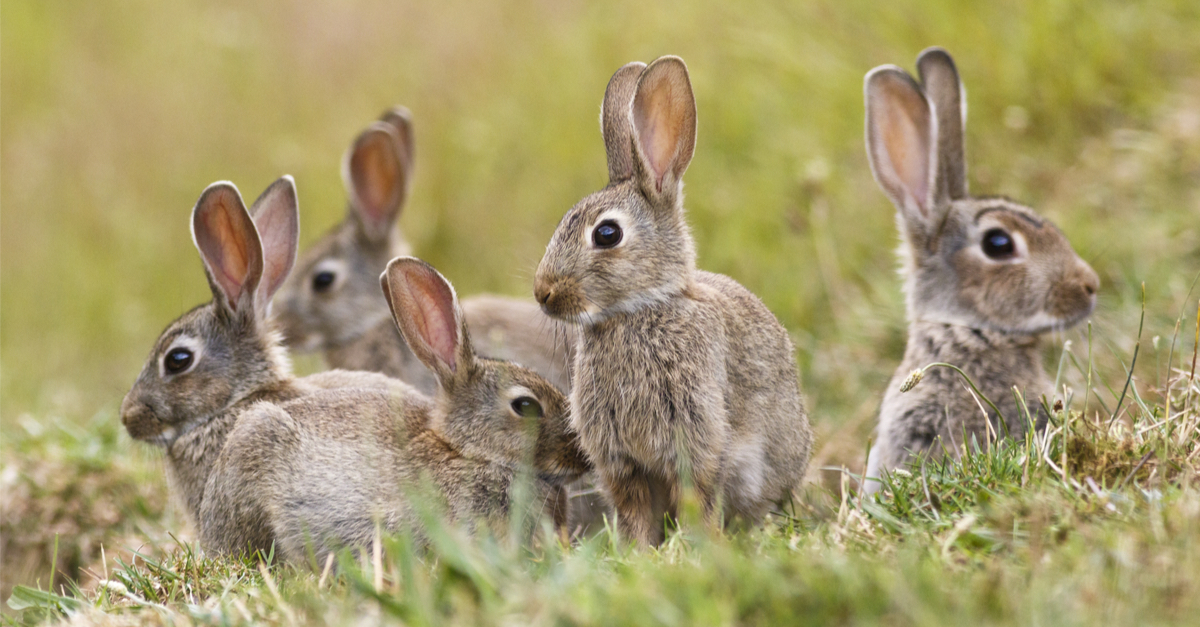 The following article, As Easter Approaches , Park Service Has Serious Rabbit Warning, was first published on Flag And Cross.

Ah, the spring time. There are allegories to fertility and rebirth all throughout the land, and even in the church, as we begin to remember the story of Christ risen.

The flowers are blooming, the birds are chirping, the bees are buzzing, and the rabbits are doing…well…you know what rabbits do.  (Delivering Cadbury Creme Eggs).

But this year, as Easter and its non-sequitur symbolism approaches, there is big trouble among the bunny population, and it has the National Park Service issuing a serious warning.

A rabbit disease nicknamed “bunny Ebola” has hit Dinosaur National Monument, and the National Park Service is urging visitors to stay well away from dead rabbits. The NPS says rabbit hemorrhagic disease—RHDV2 —has been detected in wild cottontail rabbits in the park, which covers 328 square miles in Colorado and Utah. Dinosaur National Monument spokesperson Dan Johnson says large number of dead rabbits were found in the park, and tests have confirmed the presence of the virus, which is almost always fatal and leaves rabbits with a “bloody froth at the mouth,” NBC reports.

The warning was stark.

“Do not touch or move dead rabbits” and keep dogs on a leash in the national monument, the NPS said in an advisory notice, urging visitors to record sightings of dead rabbits and notify monument staff. The RHDV2 variant of the disease was first detected in Europe around a decade ago. It started spreading widely in the western US in the spring of 2020.

While the disease itself is not a threat to humans, it is prompted by a rather hardy virus that can remain on clothes, skin, and hair for a prolonged period of time.  This would allow humans to unwittingly propagate cases far from their last rabbit encounter.