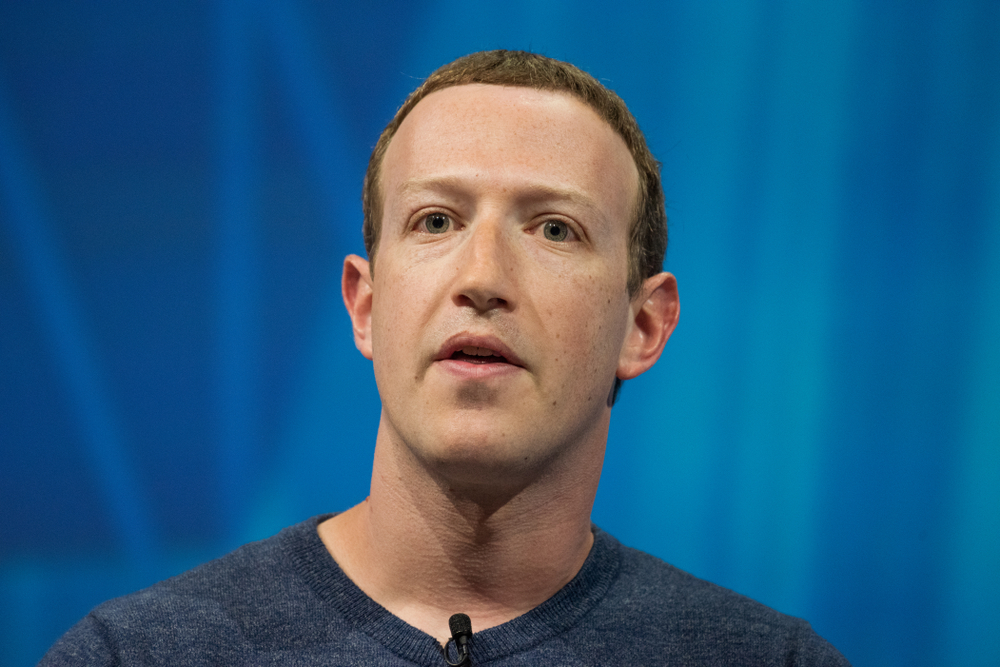 Before the 2020 presidential election, research had already proven mail-in ballots were uniquely susceptible to fraud.

Thanks to a plot funded by Meta CEO Mark Zuckerberg and his wife, Priscilla Chan, election officials disregarded those findings and ramped up mail-in voting for the last election cycle.

“Rigged” is a new film that exposes how Zuckerberg used his fortune to help President Joe Biden win in 2020. It is out today, and you can order your copy here for just $4.99.

“Unfortunately, those findings were ignored in 2020.”

According to Rice University’s Baker Institute for Public Policy, former President Jimmy Carter and former U.S. Secretary of State James A. Baker led the Commission on Federal Elections Reform in 2005.

The commission wrote a report on election integrity and found “absentee ballots remain the largest source of potential voter fraud.”

In the film, Republican Sen. Ted Cruz of Texas said the findings did not suggest the United States should ban mail-in voting, but rather it should be limited where necessary to prevent fraud.

“The Carter-Baker Commission also concluded that one of the most serious sources of voter fraud are mail-in ballots, absentee ballots — that if you want to prevent voter fraud, you’ll want to carefully limit when mail-in and absentee ballots are allowed,” Cruz said.

Instead, Zuckerberg did just the opposite.

If you want your questions about the 2020 election answered, you can buy “Rigged” here. The film is available today for $4.99 for a digital copy or $19.99 for both a DVD and a digital copy.

The senator explained exactly how “Zuck Bucks” encouraged officials to ignore the findings of the Carter-Baker Commission.

“It came in and pressured these governmental entities to do mail-in ballots or even worse, these drop boxes, which was a new innovation for COVID that is a rampant invitation to fraud,” Cruz said.

Drop boxes have been a major cause of concern because it is difficult to ensure their integrity. The boxes may be locked and secured to the ground, but that would not stop people from dropping fraudulent ballots into them.

According to The Hill, the Wisconsin Supreme Court ruled in February to allow a ban on ballot boxes for the state elections this month.

At the very least, drop boxes are controversial, but Zuckerberg used his power and money to place more of them around America’s most liberal cities.

If you want to hear more about Zuckerberg’s plot to influence the 2020 presidential election in favor of Joe Biden, “Rigged” is out today. You can buy your copy here.