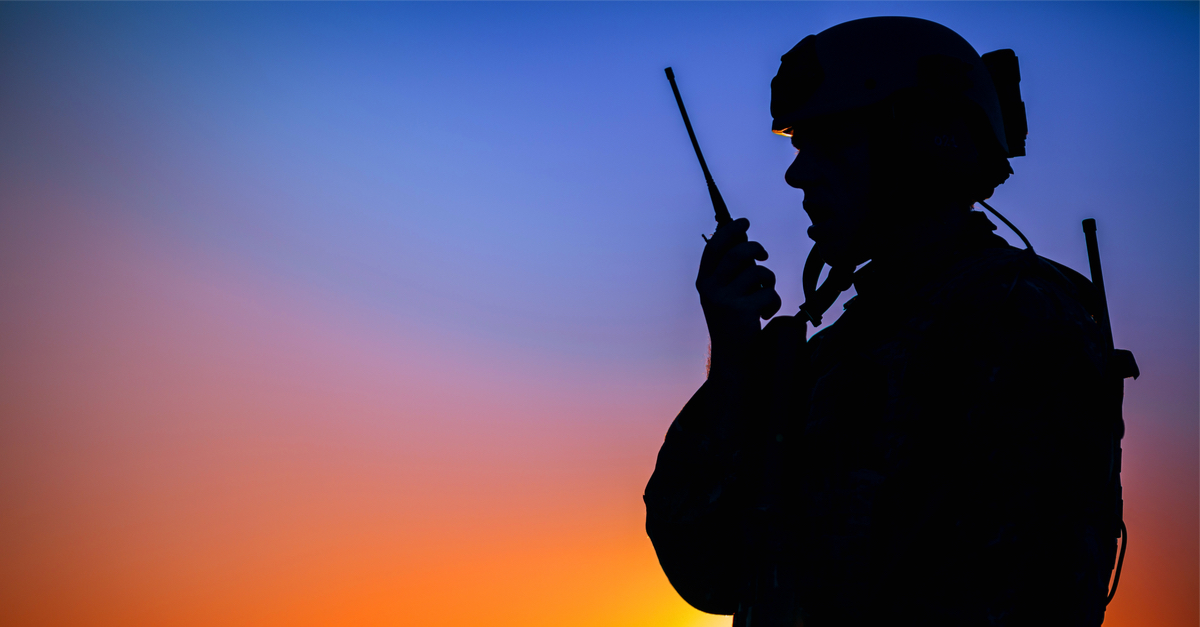 The following article, Germany Details Direct Evidence of Russian War Crimes in Bucha, was first published on Flag And Cross.

As long as Vladimir Putin keeps dangling the nuclear option over the rest of the world, he’ll be able to get away with just about whatever he wants.

All the evidence we need of this new, fatalist mindset is available to us in Ukraine, where Putin has nonchalantly deflected just about every claim made against him and his army.  As war crimes continue to pile up, and heart-wrenching images continue to flood the airwaves, the Russian dictator has had the nerve to suggest that it was all “a hoax”, perpetrated by the Ukrainians to make him look bad, and perhaps even puppeteered by the Americans.

But these excuses won’t last long, especially now that Germany has revealed the evidence that it has gathered during the Bucha Massacre itself.

In two separate communications, Russian soldiers described questioning Ukrainian soldiers as well as civilians and then shooting them, according to an intelligence official familiar with the findings who, like others, spoke on the condition of anonymity because of the matter’s sensitivity.

The findings, first reported by the German magazine Der Spiegel and confirmed by three people briefed on the information, further undermine Russia’s denials of involvement in the carnage. Russia has claimed variously that atrocities are being carried out only after its soldiers leave occupied areas or that scenes of massacres of civilians are “staged.”

Images from Bucha, a suburb of the Ukrainian capital, have become symbols of the war’s atrocities and galvanized calls for probes into possible war crimes. One person said the radio messages are likely to provide greater insight into suspected atrocities in other towns north of Kyiv that had been held by Russian soldiers.

The Bucha Massacre is quickly becoming a turning point in the international community, with the US and others going so far as to sanction Vladimir Putin’s daughters over the ungodly atrocities.