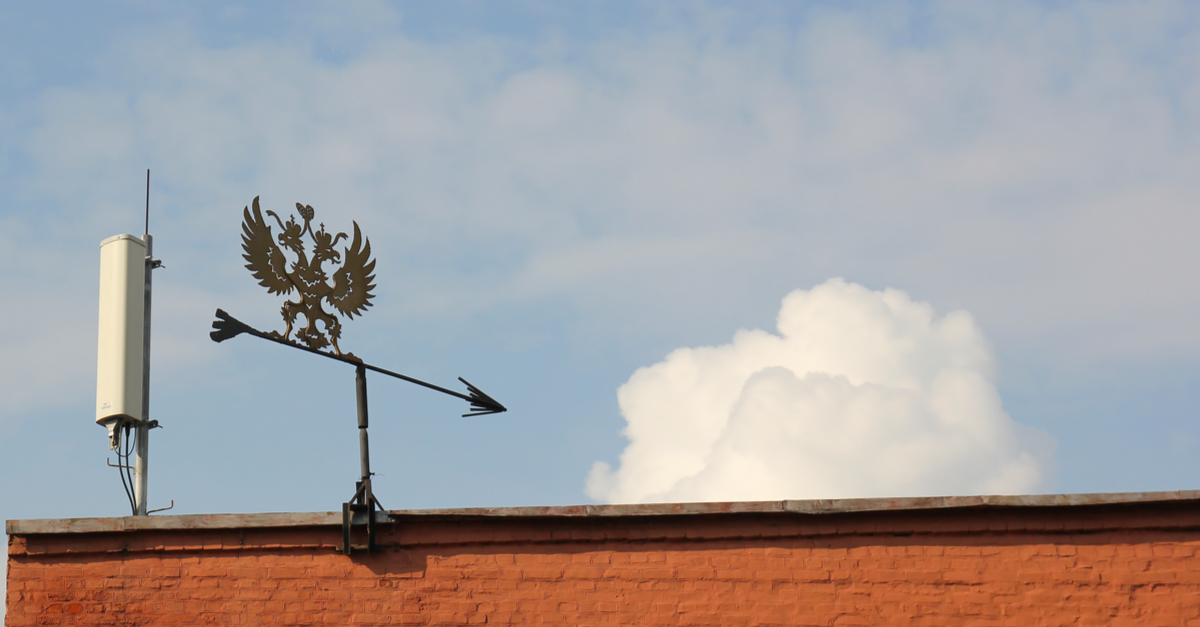 The brazen nature of Russia’s invasion of Ukraine, and the devil may care attitude of the Kremlin as they face crippling sanctions from the outside world, tells us that this isn’t just about Ukraine.

The trouble that Russia is going through at the moment isn’t worth Ukraine, truly, and so there must be some other end in sight for Vladimir Putin.  Ukraine is a door, not a finish line for Moscow, and one of the nation’s most recent leaders thinks he knows just how big Putin is trying to go.

Ex-president and deputy chairman of the Russian Security Council Dmitry Medvedev said Putin launched his brutal invasion of the former Soviet republic to bring peace to Ukraine, in a Telegram post.

The shocking allegations were made as Western leaders shared fears Moscow is planning a new military offensive in southern and eastern parts of Ukraine.

Medvedev said: “To change the bloody and full of false myths consciousness of a part of today’s Ukrainians is the most important goal”.

“The goal is for the sake of the peace of future generations of Ukrainians themselves and the opportunity to finally build an open Eurasia – from Lisbon to Vladivostok.”

The news comes as military analysts have consistently agreed that a third world war could be on the horizon, particularly if China were to begin to work to keep Russia from going into economic default.