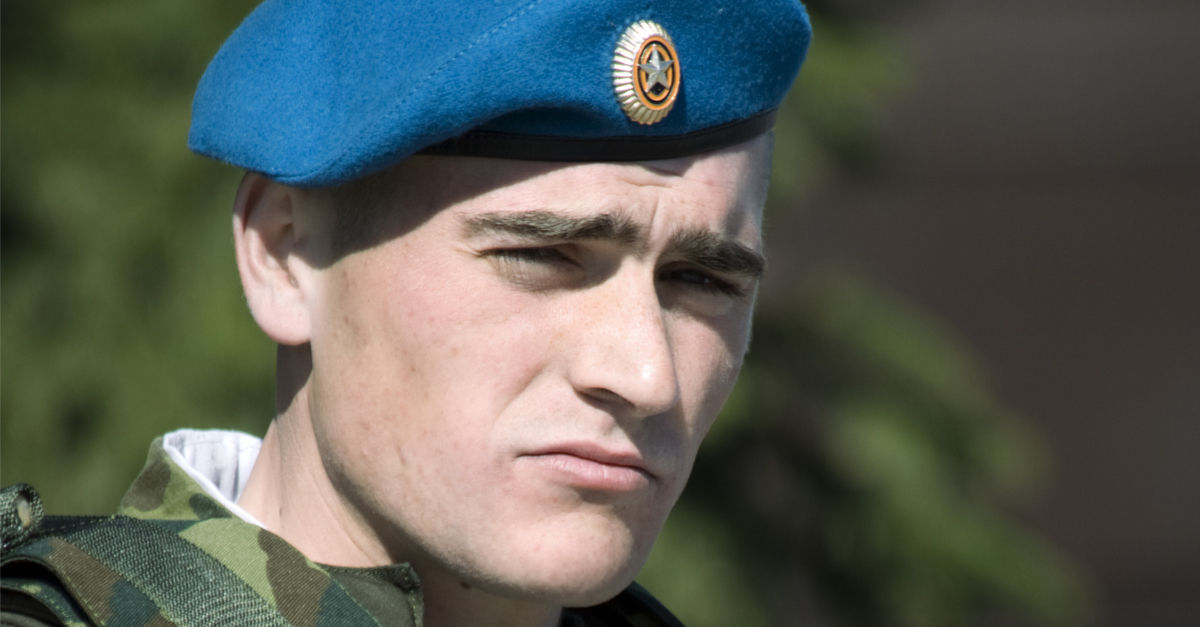 The sheer amount of pure quit that these Russian soldiers have in them is astonishing.

Putin’s troops, many of whom were quick to tell their Ukrainian captors that they were duped into war, were once considered a fearsome fighting force on the world’s stage.  These days, however, the Kremlin’s henchmen are being killed or captured at an alarming rate, which has thus caused a massive uptick in desertions and surrenders.

And, perhaps even more telling, are the number of “Putinies” the world is witnessing, with allegedly “elite” troop groups simply refusing to fight.

VLADIMIR Putin has been hit but another mutiny as a total of 60 paratroopers reportedly refused to continue fighting in Ukraine.

The Russian elite paratroopers have staged a mutiny after witnessing their comrades being wiped out in battle, reports claim.

The soldiers were from key airborne forces headquarters in Pskov in northern Russia.

The refusenik troops had been moved to Belarus as part of the invasion force but after their mutiny, they were sent in disgrace back to their base in Pskov.

The soldiers are likely to face the Russian equivalent of a court-martial, which comes complete with a jail sentence under the Putin regime.