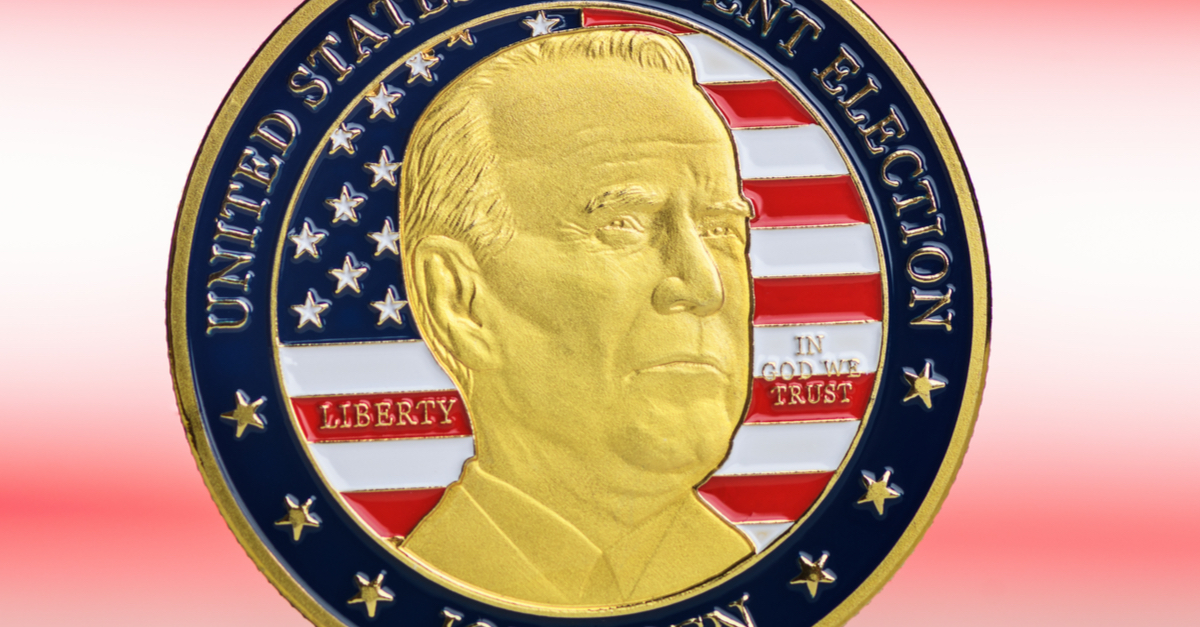 When we look collectively in the direction of Washington DC, we don’t find ourselves comforted or assuaged very often.  In fact, the whole place has long had a stench about it.  The dank, breathy-odor of dirty money and hush-hush ways of procuring it.  It has all the charm of someone lurking around the corners in an empty parking deck, if we’re being honest, and about three times the danger.

Everyone’s out to help themselves on The Beltway, and the longer you spend stewing in the swamp, the stronger your own acrid aura becomes…just ask the Biden family, who’ve made an art out of peddling their influence for vast fortunes.

And now that Sleepy Joe is in the Oval Office, it’s full steam ahead on the Executive Branch exploitation.

President Biden’s younger sister will kick off her book tour Thursday night in Washington, D.C., ahead of the release of her memoir next week, which could create a headache for the White House as she continues to cash in on her brother’s political career, conflicting with White House Press Secretary Jen Psaki’s statement last January about the White House’s ethics policy.

“It’s the White House’s policy that the President’s name should not be used in connection with any commercial activities to suggest or in any way – in any way they could reasonably be understood to imply his endorsement or support,” Psaki said.

Valerie Biden Owens, a longtime campaign adviser and political confidante to Biden, will be releasing her memoir titled, “Growing Up Biden: A Memoir” next Tuesday. The book includes a childhood photo of her, Joe Biden, their two brothers, and their mother on the book cover. Not only did Owens serve as Biden’s campaign manager for all seven of his successful Senate campaigns, but she also advised Biden during all three presidential campaigns and has played an integral role in his family’s life.

The move could create some new tension in the White House as well:

The upcoming book tour and expected media blitz of Owens’ memoir about growing up as a Biden comes a little over a year after the transition team’s lawyers told Vice President-elect Harris’s niece she could no longer produce clothing or write any new books with Harris’s name or likeness, the Los Angeles Times reported in early 2021.

The news comes as Hunter Biden, son of the President, is back in the headlines due to his own clandestine business deals and the mainstream media’s sudden inability to ignore them at this juncture.