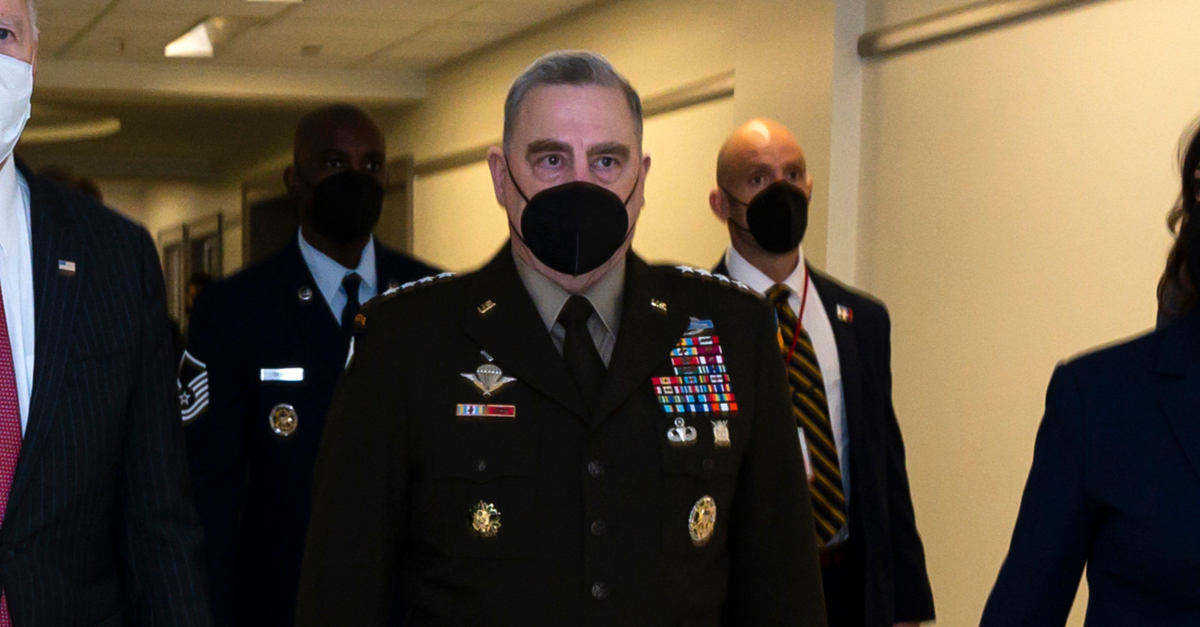 The following article, US Military Warns of ‘Significant International Conflict’ Looming, was first published on Flag And Cross.

No one wants to say the words aloud for fear of providing the power that the idea needs to manifest itself, but many around the globe are growing concerned at the possibility that a third world war might be right around the corner.

This is largely due to the recent actions of Vladimir Putin, whose invasion of Ukraine has been marred with war crimes, as well as enough nuclear threats to keep the world at bay.  What’s worse still is that international sanctions on the Russian government haven’t done much to deter the Moscow madman, perhaps on account of financial help coming in from the far east.

This shift in global cooperation has some US officials fearful that WWIII may be right around the corner.

Chairman of the Joint Chiefs Gen. Mark Milley and Defense Secretary Lloyd Austin appeared before the House Armed Services Committee in their first testimony before Congress since Russia’s invasion of Ukraine. The two Pentagon leaders said the threats from both Russia and China remain significant, while they defended the US approach to the war and the flow of arms the US is sending to Ukraine.

Milley said that Russia’s invasion of Ukraine is “the greatest threat to peace and security of Europe and perhaps the world” in his 42 years serving in the US military, but added it was “heartening” to see the world rally around Ukraine.

A new world order was coming.

“We are now facing two global powers: China and Russia, each with significant military capabilities both who intend to fundamentally change the rules based current global order,” Milley added. “We are entering a world that is becoming more unstable and the potential for significant international conflict is increasing, not decreasing.”

While Putin has certainly pushed the world’s buttons before, this latest affront has been accompanied by far more belligerent, fatalist rhetoric, leading many to wonder if Putin himself is even trying to survive whatever trouble he’s conjuring with Europe.