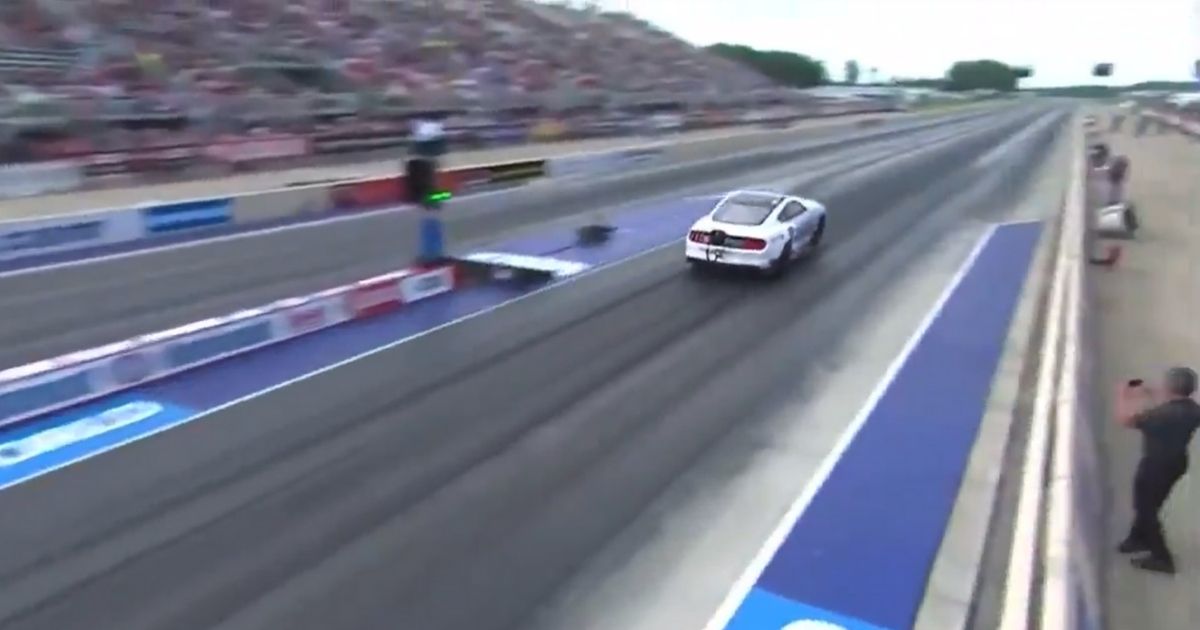 As the U.S. supply chain crisis continues, it is driving car manufacturers to halt the production of two classic American muscle cars.

Ford Motor and General Motors are both having to stop production at Michigan plants this week because of parts shortages, Reuters reported.

Ford announced that it was suspending production this week at its Flat Rock Assembly Plant, where Mustangs are built.

“The global semiconductor shortage continues to affect Ford’s North American plants — along with automakers and other industries around the world,” the company said, according to WXYZ-TV in Detroit.

“Behind the scenes, we have teams working on how to maximize production, with a continued commitment to building every high-demand vehicle for our customers with the quality they expect,” it said. “All of our North American plants will run the week of April 4, except Flat Rock Assembly Plant.”

Meanwhile, GM has halted operations at its Lansing Grand River Assembly Plant, where Camaros and Cadillac CT4s and CT5s are made, the Lansing State Journal reported Saturday.

The report said the one-week shutdown was due to a “temporary parts shortage.”

“The company is not disclosing what parts are in demand for competitive reasons, but the shortage is not due to a semiconductor chip shortage,” the State Journal said.

Fox News reported that U.S. auto sales were down about 16 percent in the first quarter thanks to low inventories of available vehicles.

This is a drastic decline since 2015, when the company sold more than 122,000 Mustangs, the Washington Examiner reported.

Chevrolet Camaros are doing even worse in sales.

While Ford and GM are notably shutting down production at two plants, all automakers have had to sacrifice some production because of the supply chain problems.

The whole auto industry is struggling with the global chip shortage, which was originally triggered by the coronavirus pandemic, Driving reported.

A month ago, Ford warned that these shortages would result in a decline in vehicle volume in this financial quarter.

The plant in Michigan is the second one at which Ford is having to stop production. Last month, the automaker also had to halt production at its Kansas City assembly plant, which is where F-150 pickups are built, Driving reported.

Ford and GM are expecting to have their Michigan plants up and running again by April 11, Fox News reported.

But the overall supply shortage for production does not seem to be disappearing.

In the face of this problem, President Joe Biden last month touted legislation that would put more than $50 billion into domestic research and development of semiconductors.

He lamented how the supply chain crisis has highlighted American dependency on foreign products.

“We barely produce 10 percent of these computer chips, despite being a leader on chip design and research. This puts us at the mercy of shortages and supply chain bottlenecks,” Biden said March 9, according to a White House transcript.

The president said that “the bottom line is this bipartisan innovation bill will allow us to stamp more products ‘Made in America.’ And it’s going to bolster our national security and our economic security. It matters, so let’s get it done.”

In the meantime, however, the supply chain issues are taking a toll on American automakers and customers.