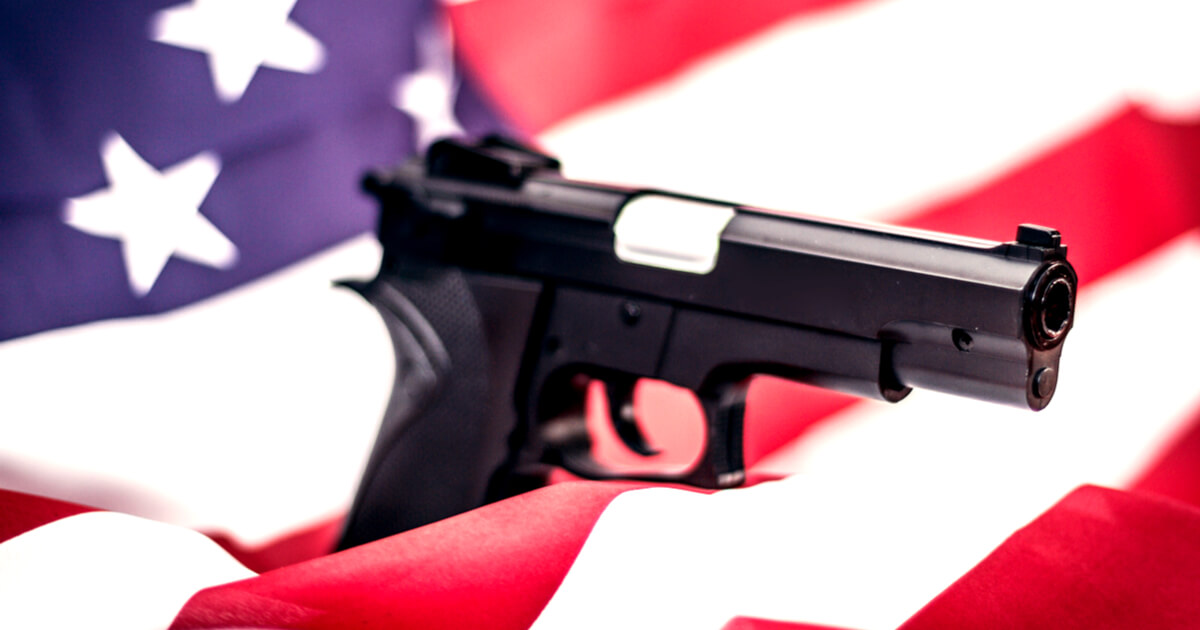 The following article, Study Finds that Only 99% of Anti-Gun Studies Fail Scientific Rigor, was first published on .

A new RAND Corporation review of thousands of anti-gun studies finds that most of them are filled with lies and lack any scientific standing.

RAND reviewed 27,900 studies that support new gun control measures and found that only a tiny few of them pass scientific muster.

According to Reason magazine, out of the 27,900 studies, only 123 were based in proper scientific rigors. That is a tiny .4 percent success rate.

There has been a massive research effort going back decades to determine whether gun control measures work. A 2020 analysis by the RAND Corporation, a nonprofit research organization, parsed the results of 27,900 research publications on the effectiveness of gun control laws. From this vast body of work, the RAND authors found only 123 studies, or 0.4 percent, that tested the effects rigorously. Some of the other 27,777 studies may have been useful for non-empirical discussions, but many others were deeply flawed.

We took a look at the significance of the 123 rigorous empirical studies and what they actually say about the efficacy of gun control laws.

The answer: nothing. The 123 studies that met RAND’s criteria may have been the best of the 27,900 that were analyzed, but they still had serious statistical defects, such as a lack of controls, too many parameters or hypotheses for the data, undisclosed data, erroneous data, misspecified models, and other problems.

Naturally, the fake studies that constantly get the most media coverage are not among the 123 studies that pass scientific rigor.

What a surprise, eh? The media relies on the ones that lie.