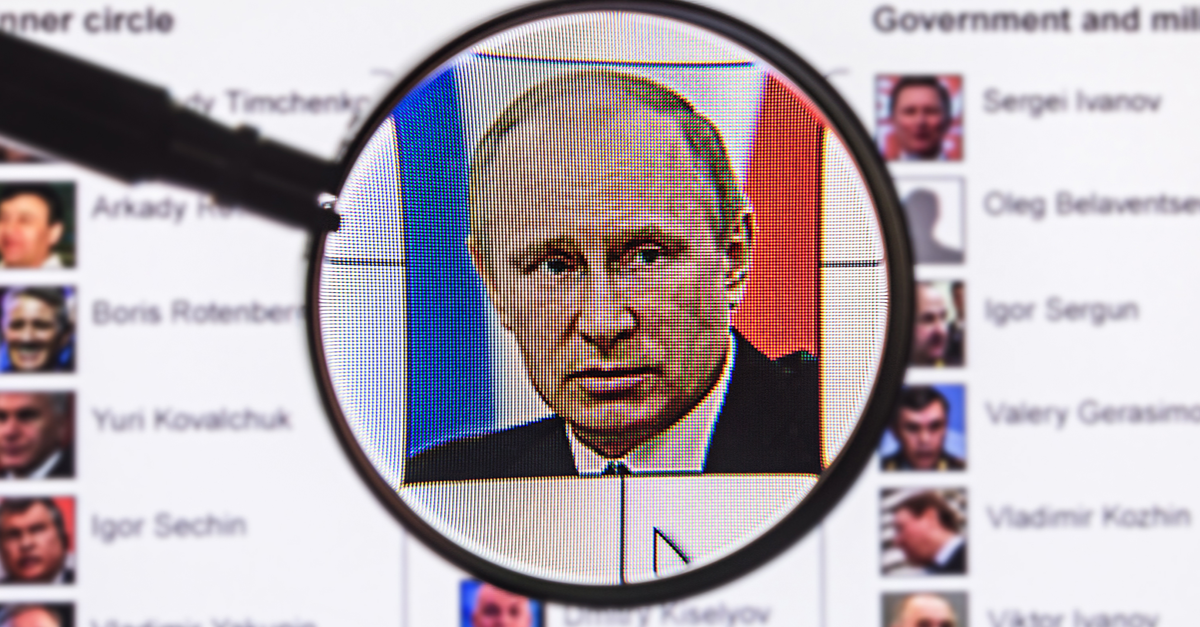 The following article, Putin’s Daughters Hit with US Sanctions as Money-War Escalates, was first published on Flag And Cross.

The United States has largely avoided the possibility of putting troops or assets on the ground in Ukraine, due to the potential for a direct conflict between Russia and America that should a move could bring.

The rest of the western world has been kept out of Ukraine for similar reasons, along with a number of threats being made by Russian President Vladimir Putin about potentially using nuclear weapons to keep the globe at bay.

And so there is but a fiscal war to fight, and the latest move by the US in this cash conflict will certainly get Putin’s attention.

The penalties cut off all of Putin’s family members from U.S. financial systems and freezes any assets they hold in America.

The decision appeared to come in response to Russia’s unforgivable war crimes in Bucha and beyond, where invading soldiers raped, tortured, or killed over 400 innocent Ukrainians.