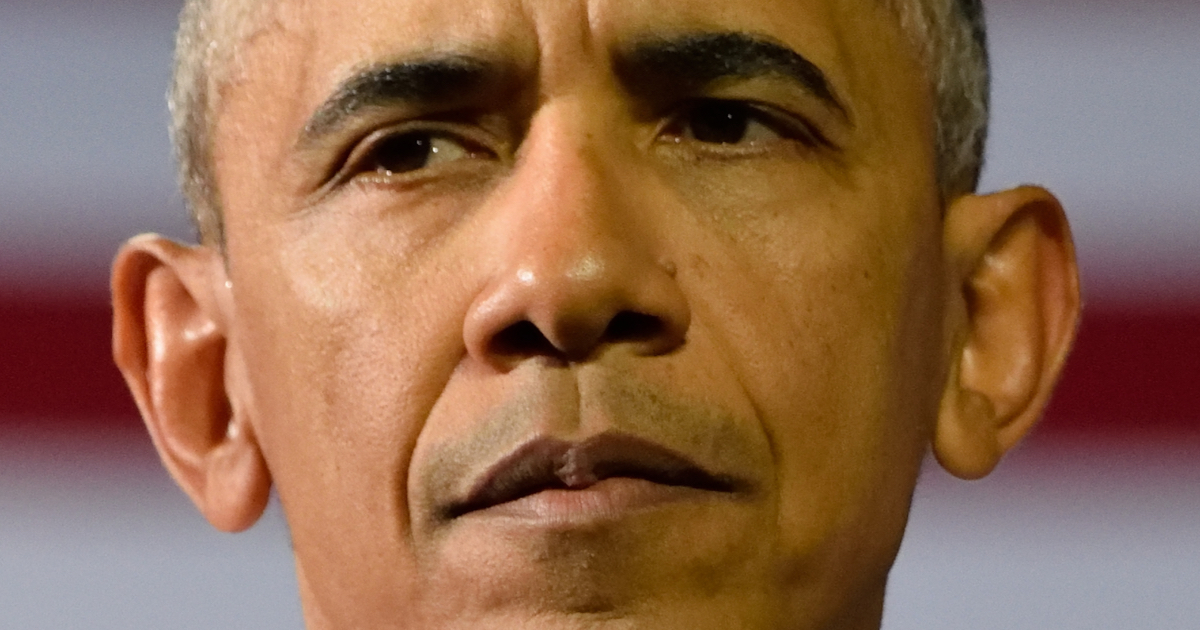 The following article, Obama Makes First Return to White House as Crises Mount for Biden, was first published on Flag And Cross.

President Joe Biden is betting that a dose of nostalgia will give his sagging poll numbers a shot in the arm as former President Barack Obama visits the White House on Tuesday afternoon.

The trip will be Obama’s first return to the inside of the official presidential residence since he left office in 2017, according to The Hill.

Ostensibly, the former president will be at the White House to praise one of his signature programs: Obamacare.

Obama will “deliver remarks celebrating the success of the Affordable Care Act and Medicaid in extending affordable health insurance to millions of Americans,” a White House official said, according to Fox News.

Joe Biden is welcoming Obama back into the White House to celebrate the “success” of Obamacare.

Democrats live in an alternate universe.

“The runaway top issue on people’s minds is cost of living, and health care is at the top of this list,” David Axelrod, Obama’s chief political adviser, said, according to The Washington Post.

“If you want to get attention on this issue, bringing Obama back … to talk about what they’ve done together, and what he is trying to do, is a good strategic move,” he said.

Democratic strategist Eddie Vale predicted “a good event and a good speech as one always gets from Obama.”

But “no one should be anticipating Obama magically solving all of our problems,” he said, according to the Hill.

That would take real work.

“I think this comes at the right moment,” one unidentified Democratic strategist told the Hill. “We need a jolt of energy right now and no one brings that more than Obama.”

But any bounce Biden might get from the visit will be limited, according to Democratic strategist Joel Payne.

“Anytime you have a popular ex-president that is never a bad thing for a White House to be associated with, especially when you think of the history between President Biden and President Obama,” he told the Hill.

“That said, President Obama presents limited value for the Biden White House right now given the multiple crises they are managing in real time,” Payne said.

When new management is so bad that you have to bring in the old manager to get things back on track. #tuesdayvibe

Antle wrote that “providing a temporary boost to the Democratic Party can’t be more important than the broader interests of democracy itself. Obama’s activities come as close to a violation of the one-president-at-a-time principle as we have seen in recent memory.”

“Biden cannot escape Obama’s shadow or Trump’s wrath, with each predecessor representing their slices of the electorate better than he does,” he said.

Let’s all pretend Obama hasn’t been “calling the shots” all along.

What does one Turd say to the other Turd to make them look better? Get your shit together!