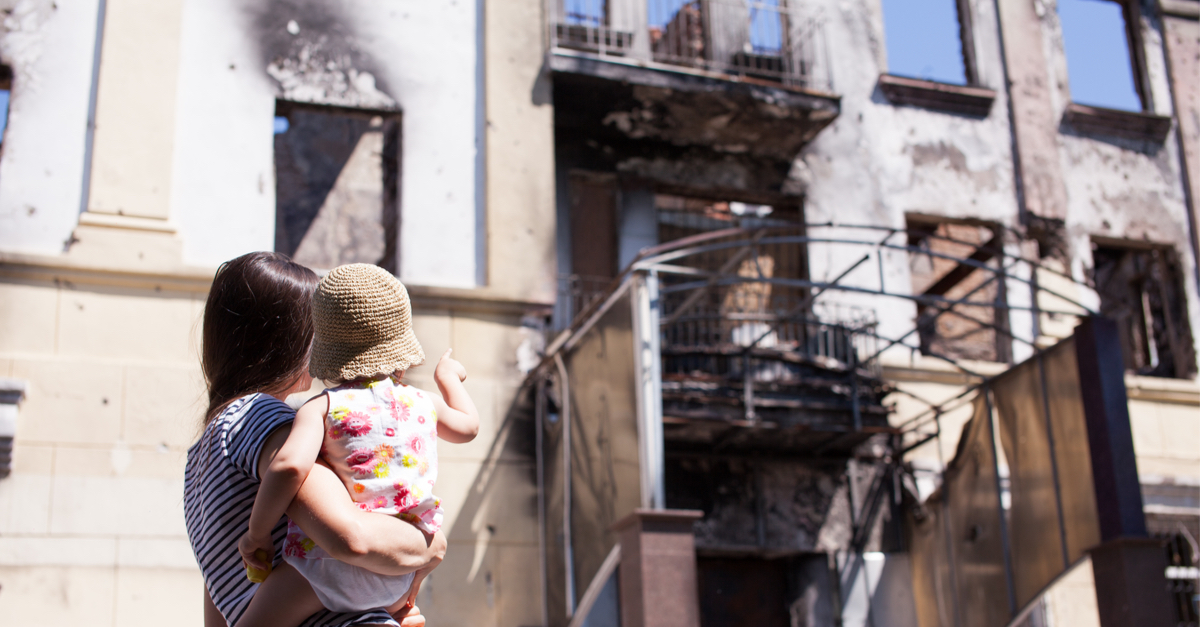 As the world waits anxiously for a clear opening through which to enter the Russia-Ukraine conflict, the atrocities are mounting.

Vladimir Putin has found himself in a nearly un-winnable war, with Ukrainians consistently reminding the rest of the world that they shan’t be conquered.  They’ll never submit to Russian rule, and so, if Russia wants Ukraine, it will have to remove the Ukrainians from it.

Unforgivably, this seems to be precisely what they are doing.

The Mariupol City Council on Wednesday accused Russian forces of relying on a mobile crematorium to cover up their alleged war crimes in the southeast port city of Ukraine.

Mariupol, which has been partially occupied for weeks, has been the target of one of the most brutal Russian offensives in Ukraine since the invasion began in February.

The news on the ground was staggering.

“The killers are covering their tracks,” the city council said in several social media posts, adding that the Russians have set up “mobile crematoriums.”

“Russia’s top leadership ordered the destruction of any evidence of crimes committed by its army in Mariupol,” the council added in a translated statement, accusing Moscow of reacting to widespread condemnation over mass civilian killings in Bucha.

The city council further claimed that Russian forces are removing potential witnesses to “filtration camps” – a claim echoed Tuesday by U.S. Ambassador to the United Nations Linda Thomas-Greenfield, who said she has seen “credible reports” supporting such accusations.

If these Hitler-esque tactics don’t bring the international community full on-board to deter Putin and his cronies, then we surely don’t know what will.