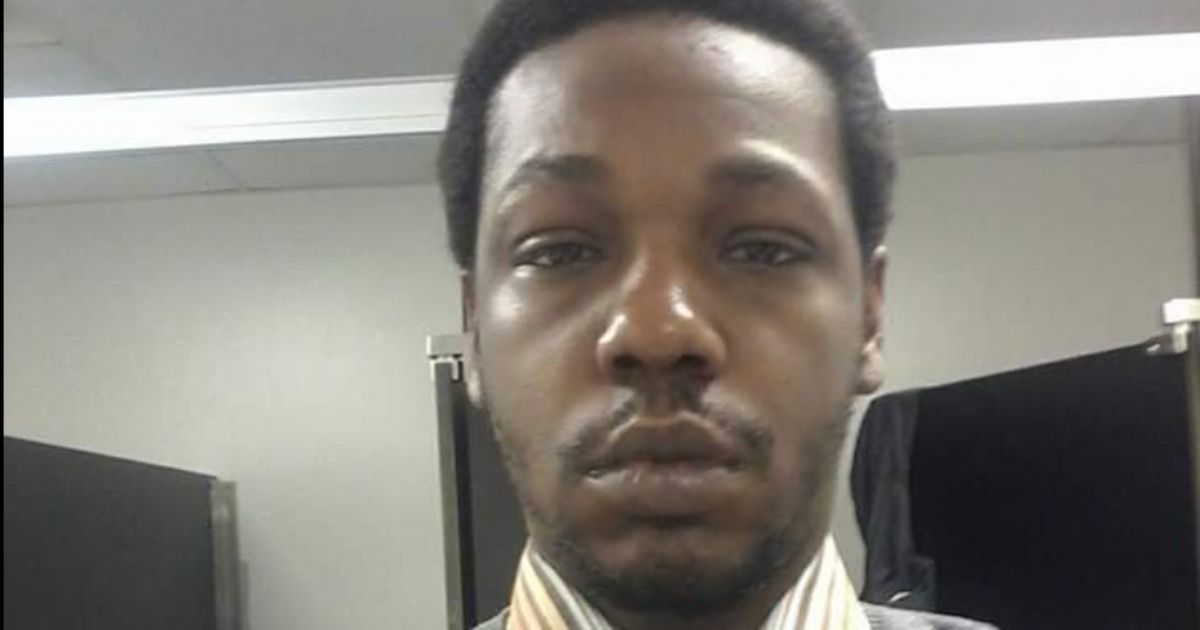 The following article, Hero Dies Saving Man Who Was Attacked, Thrown Onto Subway Tracks: ‘He Should Be in God’s Glory’, was first published on Flag And Cross.

While many people were celebrating the arrival of a new year on Jan. 1, a group of young people was plotting an attack.

At around 2:40 a.m., that group assaulted a 38-year-old man at the Fordham Road Subway station in Bronx, New York, with a knife. The man had been waiting on the southbound B/D train platform, according to CNN.

During the altercation, he was thrown onto the train tracks and broke his arm. Then a train approached.

Rushing to his aid, local man Roland Hueston jumped down onto the tracks to help the unnamed victim to safety. The 36-year-old hero gave his life by making that decision, as police later said he was “subsequently struck by the oncoming train, causing his death.”

After the incident, the assailants scattered — but not before they were caught on security cameras in the subway.

The unnamed victim was taken to the hospital, was treated and was released a short while later.

While he was in the hospital, Basilia Paulino, the mother of the man who had been attacked, visited her son and was heartbroken over the events that had transpired.

“He told me they attacked him,” Paulino told the New York Post. “It was a gang, and they started hitting him, and they threw him onto the tracks.”

“He could hardly speak because he’s in a lot of pain,” she continued.

She also was incredibly grateful for the bravery Hueston showed and expressed sorrow that his kind actions cost him his life.

“I’m crying for that man,” Paulino said. “I don’t know what to say. He went to help my son and look what happened. He should be in God’s glory, that man.”

While not many details about the attack were released, NYPD Crimestoppers shared images of the suspects and asked for help in tracking them down.

In later January, a 16-year-old male and two 17-year-old males were arrested in connection to the crime, and the recommended charges included murder, robbery, gang assault and assault.

All the charges in the world won’t bring Hueston back, but perhaps some justice can be served. Either way, he’s being remembered as a hero who paid the ultimate price to save his fellow man — a noble sacrifice not many are willing to make.

Continue reading: Hero Dies Saving Man Who Was Attacked, Thrown Onto Subway Tracks: ‘He Should Be in God’s Glory’ ...