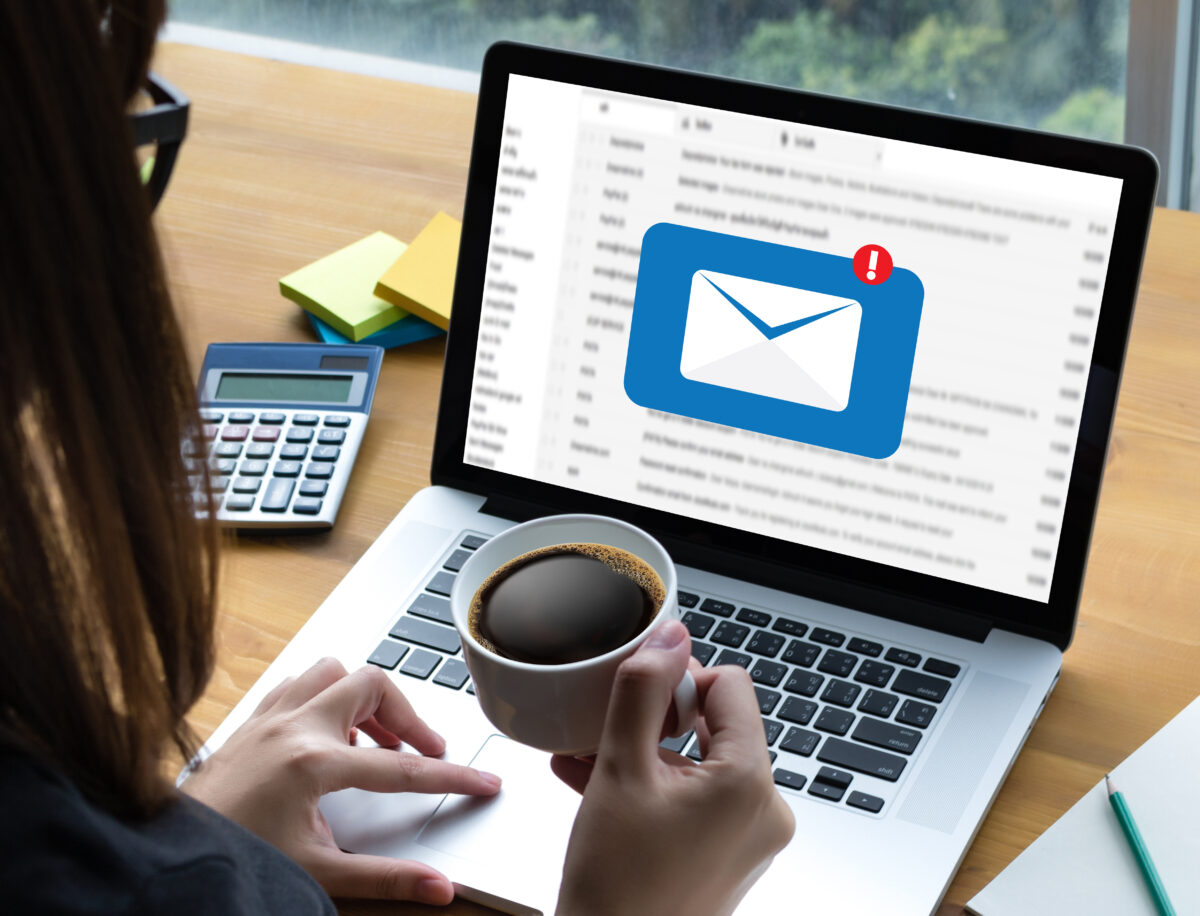 The drama around Hunter Biden and his laptop continues.

Emails from Biden’s laptop have been examined, and some show that Ron Klain, who was previously Joe Biden’s chief of staff when he was vice president, asked Hunter Biden for help raising $20,000 for the Vice President’s Residence Foundation in 2012.

Klain told Hunter Biden to “keep this low low key” in order to prevent “bad PR,” according to the emails that Fox News reviewed.

There has been controversy over the validity of the emails and contents of Biden’s laptop, but even the Washington Post verified the contents by having two security experts examine the laptop.

“Thousands of emails purportedly from the laptop computer of Hunter Biden, President Biden’s son, are authentic communications that can be verified through cryptographic signatures from Google and other technology companies,” the Post reported.

Thus, these emails discovered between Klain and Biden are being treated as accurate.

At the time of the emails, Klain had already left his chief of staff position with then-Vice President Joe Biden, but he remained as the foundation’s chairman.

When Klain reached out to Hunter Biden, he told him that he needed to “tackle a piece of unpleasant business,” which is why he needed Biden’s help, Fox reported.

“The tax lawyers for the VP Residence Foundation have concluded that since the Cheney folks last raised money in 2007 and not 2008, we actually have to have some incoming funds before the end of this fiscal year (i.e., before 9/30/12 – next week) to remain eligible to be a ‘public charity,'” Klain said in an email to Hunter.

“It’s not much — we need to raise a total of $20,000 — so I’m hitting up a few very close friends on a very confidential basis to write checks of $2,000 each,” Klain continued. “We need to keep this low low key, because raising money for the Residence now is bad PR — but it has to be done, so I’m trying to just collect the 10 checks of $2,000, get it done in a week, and then, we can do an event for the Residence Foundation after the election.”

Schwerin responded to the email telling him that they could “discuss this and some other bills on Monday” and asked whether Hunter thought “they would take a corporate check from Owasco,” which was likely referring to Hunter’s law firm, Owasco PC.

From there it is unclear whether Hunter Biden actually ended up using Owasco to donate to the foundation or helped Klain in getting donations. But a 990 tax form from 2012 shows that the foundation did in fact receive $20,500 in donations, Fox reported.

So what is the problem with Hunter Biden donating money to the VPRF?

The foundation’s 2012 tax forms clearly stated that “The VPRF is organized and operated in a manner designed to attract public support and maintains a continuous and bona fide program for soliciting funds from the general public,” Fox News reported.

“The VPRF resumed fundraising at the end of its 2012 Fiscal Year and continues fundraising into the 2013 Fiscal Year. Funds raised in both of these years have been exclusively through public sources,” the tax form added.

So, if Hunter Biden and Klain gathered private donations for the foundation, that violates the VPRF’s tax status.

This is just another instance in the much broader spectrum of the FBI investigating Hunter Biden for possible fraud.

However, despite the ongoing investigation and the examination of the laptop, President Joe Biden has spoken out for his son.

The president said that he is “confident” that his son Hunter Biden “didn’t break the law,” the Daily Mail reported.

Klain relayed this to reporters on April 3 during a television appearance.

“Of course the president’s confident that his son didn’t break the law,” Klain said, the Daily Mail reported.

“But most importantly, as I said, that’s a matter that’s to be decided by the Justice Department, by the legal process,” Klain added. “It’s something that no one at the White House has involvement in.”