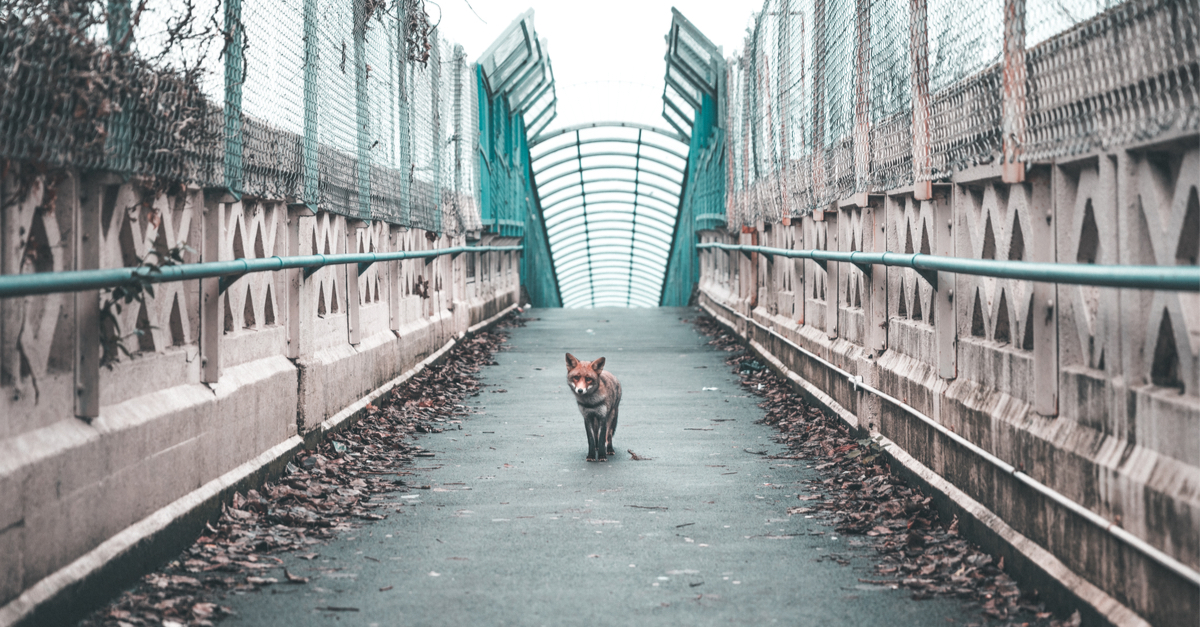 The following article, Aggressive Capitol Hill Fox Captured After Series of Attacks, was first published on Flag And Cross.

While “Capitol Hill Fox” sounds like a two-it, one-hour drama on basic cable that follows the work of some smarmy lady-lawyer working the mean streets of Washington DC, the truth is that the grounds of Senate have been having some varmint problems of late.

And no, that’s not a euphemism for Congress itself, although, it could be.

This week, authorities finally nabbed an aggressive fox that has been stalking lawmakers in and around the Capitol.

It came a little too close fur comfort – allegedly biting a California congressman and about five other victims on Capitol Hill before high-tailing it around the Russell Senate Office Building.

The so-called Senate fox prompted Capitol police to warn of “aggressive fox encounters” on Tuesday afternoon, urging the public, “please do not approach any foxes.”

Among the furry fiascos, the four-legged trickster hounded Rep. Ami Bera, D-California, biting the back of his leg Monday night.

“That feel when you get bit by a fox leaving Capitol cause that’s of course something I expect in THE MIDDLE OF DC,” she tweeted.

The fury scoundrel has allegedly been involved in at least six reported incidents thus far.

Unfortunately, due to the threat of rabies, the fox had to be euthanized.