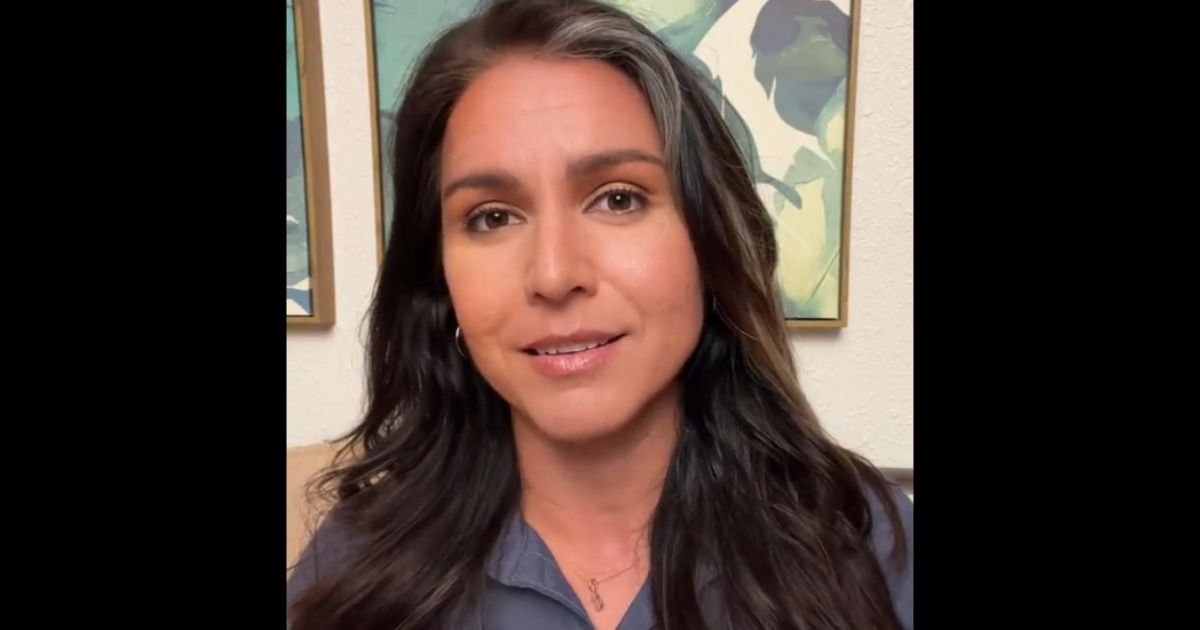 The law, which Republican Gov. Ron DeSantis signed a week ago, prohibits teachers from talking about sexual orientation and gender identity with children from kindergarten to the third grade.

The legislation stirred up a national debate about discussing sexuality in the classroom, with critics, including prominent Democrats, deeming the legislation anti-LGBT and disingenuously calling it the “Don’t Say Gay” bill.

Democratic Florida state Sen. Lauren Book described the bill as “a direct attack on Florida’s LGBTQ+ community,” according to Politico.

Orlando sixth-grade teacher Robert Thollander, who is gay, told NBC News that he was switching professions because of the bill.

“A lot of trust is given to teachers, and it made it seem like I wasn’t trusted because there’s something wrong with me for being gay,” Thollander told the outlet.

“It makes it seem like being gay is something vile or disturbing or disgusting when it’s described as making children uncomfortable knowing that I’m married to a man. It hurt,” he said.

Breaking ranks with her fellow Democrats, Gabbard told her Twitter followers that “we should all support the Parental Rights in Education bill” in a video she shared.

The former Hawaii congresswoman stressed that “parental rights are under attack all across the country as the government tries to usurp parents’ rights and responsibility to raise their own children.”

The Florida bill “bans governments and government schools from indoctrinating woke sexual values in our schools,” Gabbard said, explaining that schoolchildren are a “captive audience” because the law requires them to be present in school.

However, Gabbard said she was “shocked” that the law safeguards students only through grade three. “Third grade? What about 12th grade? Or not at all?”

When I first heard about Florida’s Parental Rights bill, I was shocked it only protects children K-3. Third grade? How about 12th grade—or not at all. Meanwhile, schools are failing: 1 in 4 graduates are functionally illiterate. Parents should raise their kids, not the government pic.twitter.com/CycF8cKRh3

She noted that on a nationwide level, “34 percent of students are below basic reading level in the fourth grade” and “25 percent of high school graduates are functionally illiterate.”

“Now I’m confident that if our schools focused on educating our kids, teaching them the fundamentals — things like English, math, science, civics, history — we would see our literacy rates improve and set our young people up for success,” Gabbard said.

“They’ll be thinking logically, thinking critically and thinking for themselves,” she said. “This is what our public schools should focus on.”

The original text of the Florida bill reads, “Classroom instruction by school personnel or third parties on sexual orientation or gender identity may not occur in kindergarten through grade 3 or in a manner that is not age-appropriate or developmentally appropriate for students in accordance with state standards.”

Furthermore, the law says, “At the beginning of the school year, each school district shall notify parents of each healthcare service offered at their student’s school and the option to withhold consent or decline any specific service.”

The Walt Disney Co., under pressure from LGBT activist employees, took issue with the legislation and ended up in an ongoing feud with DeSantis, who threatened to revoke the park’s special self-governing status.

My God Tulsi! For a liberal you’re making entirely too much sense!

I thought the same thing, this stuff should not be taught at any age in any school. If the parents want to discuss, that LBGQTRST, I do not know all the initials. That should be up to the parents.

Thank you, Tulsi, for speaking truth and for standing up for children and families.