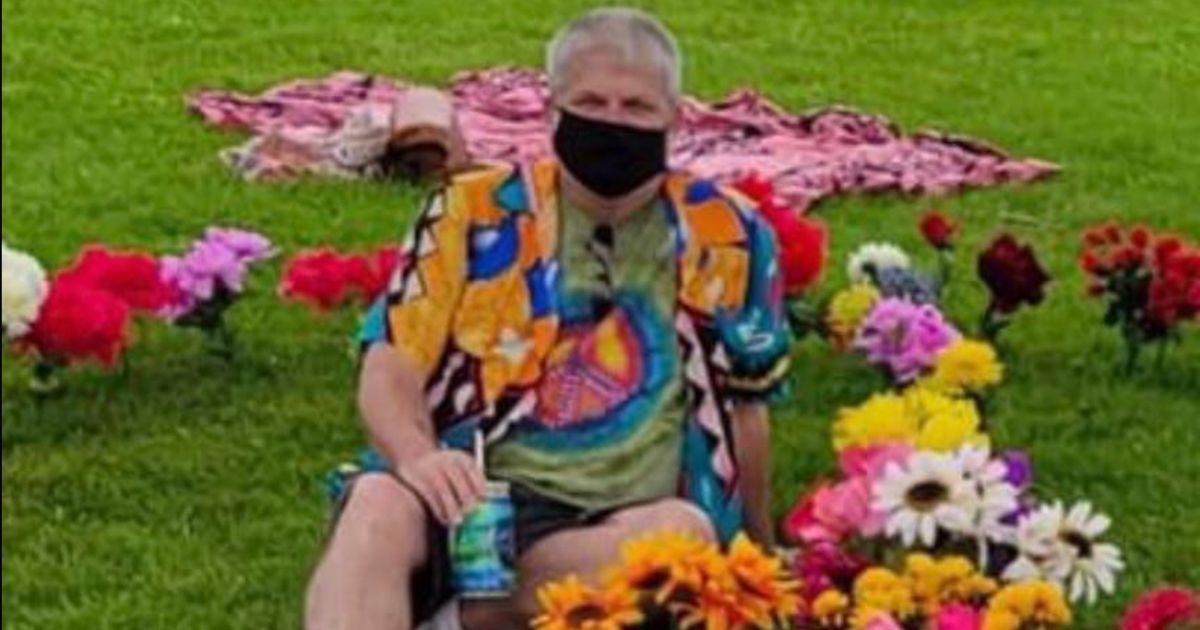 The following article, Gay Substitute Teacher Fired After Found to Be Distributing Rainbow ‘PRIDE’ Bracelets, was first published on Flag And Cross.

An Ohio school district fired homosexual substitute teacher Jay Bowman after he distributed LGBTQ+ bracelets to high school students. The incident is part of a nationwide debate on homosexual topics in the classroom.

Bowman claimed why the school district fired him “appears to be tied directly to my being gay” in a March 24 post on Facebook.

He said he learned about his dismissal after a couple of his assignments got canceled. The teacher of thirty years said the school administration gave him “evasive” responses on why the school nixed his duties.

He then approached the school superintendent to discuss these cancellations, Bowman’s social media post stated.

According to Bowman, the superintendent told him that the district dismissed him after “community complaints” against “private conversations” he had with students of Huntington High School in Chillicothe, Ohio, about a  pro-LGBT First Capital Pride wristband that he had worn.

Bowman wrote that when “students who expressed a certain point of view” approached him, he “happily” removed the band off his wrist and handed it to the student expressing interest.

He then explained to those students that “First Capital Pride offered support groups for teens who may be struggling, are suicidal, are ostracized and need support.”

Bowman wrote that he “did not specify it was LGBTQIA+ folks we offer support to but it was rainbow and pretty much everyone knows I’m gay….which is also something I never brought up to any student unless asked directly and respectfully.”

Bowman claimed that the superintendent said his conduct violated “school policy and that the complaint originated from a school board member.”

“When I asked what the difference was between the blatantly religion signage posted around the school, the response was completely evasive. While the superintendent said it was not personal (we’ve been colleagues for decades), I just didn’t see how I could take it any other way.”

“I thanked the superintendent for listening to me, for the subbing opportunities I’ve had over the last year and that they should find someone to cover the rest of my classes today as I was leaving the building,” Bowman wrote.

“I also stated that this was signaling to the many, many LGBTQIA+ students in the district that they are not truly welcome at the school. I also mentioned that the district had previously hired me for a contract position, knowing full well I was ‘out.’ Then I left,” Bowman’s Facebook post stated.

When WSYX-TV approached School Superintendent Peter Ruby for a comment on the matter, he refused to provide one on camera. The school district instead later sent the outlet a statement.

Huntington Local Schools said in the statement published by WSYX-TV that while they’re “committed to maintaining a welcoming and inclusive community for our students, teachers and staff” and “[t]hose values guide us, and our district does not discriminate in our hiring practices,” staff in the district are restricted by board policies from “discussing with students certain subjects, including political, religious and personal beliefs.”

“This past week, we received reports with specific concerns about possible violations of those policies by a substitute teacher in the district. After a brief investigation, we confirmed, by the substitute’s own admissions, that he violated board policies by speaking to students about political and religious topics, as well as distributing bracelets,” Huntington Local Schools said.

“As a result of his violation of board policies, the district decided his services as a substitute would no longer be utilized. While we recognize there are diverse points of view on this matter, this policy exists for the purpose of ensuring all students feel comfortable in the classroom.”

“I don’t try to recruit anyone,” Bowman said on Monday, according to WSYX-TV. “The parents are responsible for the kids. The parents are the ones who need to teach their kids right and wrong.”

“If a kid has questions, if a kid wants honesty, I don’t think I should be forbidden from providing that.”

“I think the reaction to my violation when compared to other instances in the school where certain things are tolerated was unfair,” Bowman said. “Huntington Township is by in large a conservative area, and human rights are not a foreign entity at all, but it is outside the comfort level of a lot of people.”

“I know I have opened a can of worms. I know I started a discussion. I trust the members of this community know I did that with no ill intent,” Bowman told the news station.

The outlet reported that some members of the community are contemplating urging the school board to reconsider their decision on dismissing Bowman at an April 11 board meeting.