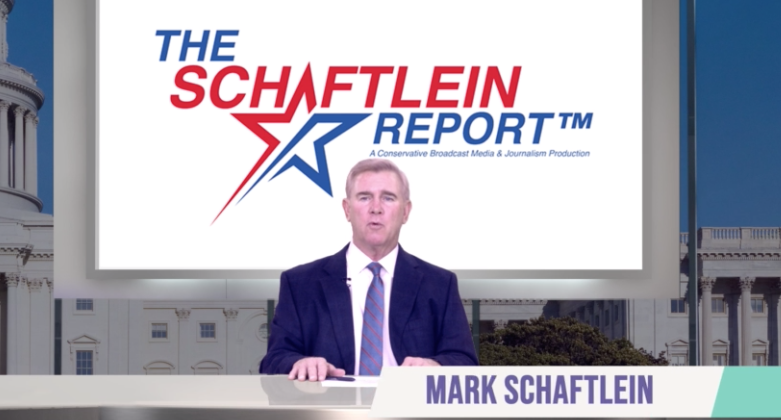 The following article, Ukraine is a Crime Scene, Russia commits Atrocities | Schaftlein Report, was first published on Flag And Cross.

Ukraine is a Crime Scene, Russia commits Atrocities | Schaftlein Report
———————-
Topics:
1) Russia commits war crime with 300 confirmed Civilian deaths in areas liberated by Ukraine – This is not a battlefield but a crime scene of atrocities
*Bound hands and legs, gunshot wounds to the head, signs of torture, mass graves – Rape by Russian soldiers
2) Russia deletes “Military” from Special Military Operation in another propaganda move to cleans its image in Russia away from war
*Biden calls for Putin to be charged at trial as a war criminal with evidence gathering to continue
3) Ukrainian forces retake areas outside and near Kyiv where war crimes took place
*U.S. vows continued weapons support
4) Pope blasts the Invasion – Sweden and Finland consider requesting membership in NATO
*Lithuania becomes first of 27 European countries to cut off Russian gas imports
5) Even Democrats warn the Administration about the potential disaster of cancelling Title 42 as summer surge of illegal immigrants looms
6) Amid a surge in crime, NYC considers changing its NO bail laws
*Crime in Chicago as Mayor’s aid is in ICU after attack by three youths
7) Housing cost hit record median price of $405K up 13.5% from March 2021
*1 out of 7 homes are now owned by investors who have been buying up large chunks particularly in minority areas leading to more renters
8) FL Gov Ron DeSantis leads all potential Democratic opponents by 16-24 points
*Sarah Palin to run for Alaska Congressional seat vacated by death of Republican Incumbent
9) “Wish casting instead of preparation” – Amy Walter of Cook Political Report on everything the Biden administration tries to do from Afghanistan, Build Back Better, Inflation, gas prices, border security and crime
*Everything fails despite their hopes for resolution – A bright spot is unemployment is down to 3.6% and 431K jobs were added in March
10) Media panic in full melt down over prospect of a Democratic blood bath in the mid terms – CNN, MSNBC, ABC, CBS and NBC
11) Trump rips Biden on Iran Nuclear deal discussions and how he is ruining the country at Michigan rally