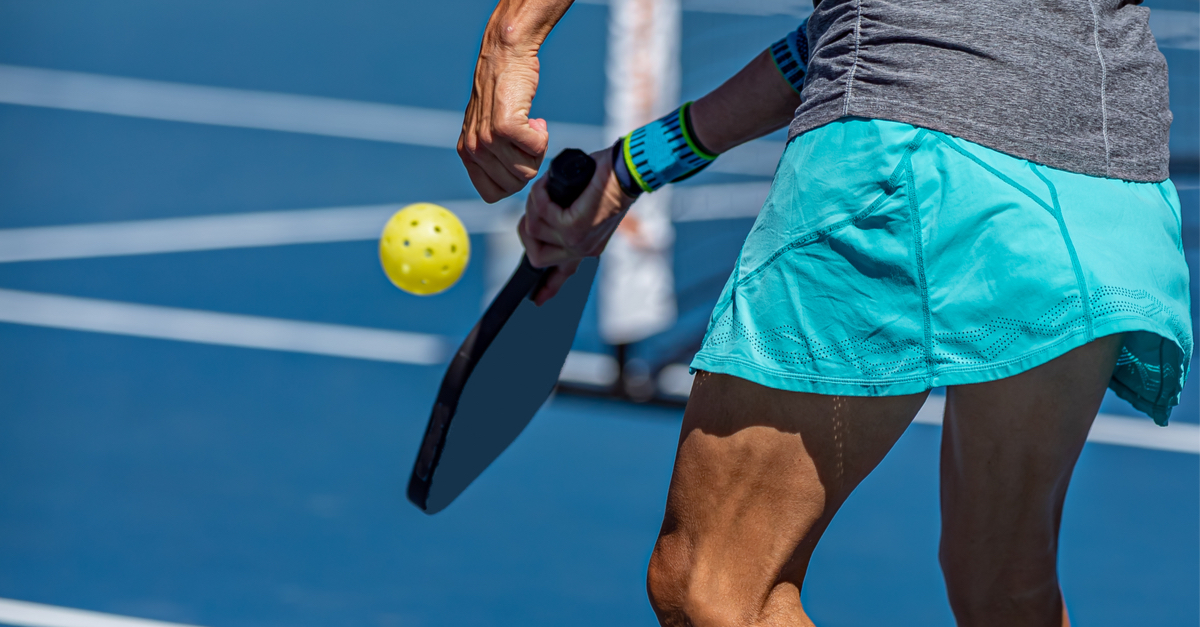 The following article, Senior Pickleball Player in Denver Picks Up Felony Charge, was first published on Flag And Cross.

Pickleball may very well be one of the fastest growing sports in that nation at the moment, but its sudden rise to the top of the ath-leisure world hasn’t come without some hiccups.

The sports is rather easy to understand:  Played on a tennis court with a slightly smaller inbounds area and a shorter net, players use wiffle balls and something akin to a beefier ping pong paddle to play.  The medium-impact game has been increasingly popular among older Americans, who prefer to remain active but understand that a full court game of tennis could be a bit much.

In Denver, Colorado, what was once a fun game for one elderly citizen has turned into a legal nightmare, however.

Authorities in Denver have charged a 71-year-old retiree with defacing a rec center’s floor to mark boundaries for the game, reports CBS Denver. As a result, Arslan Guney is accused of felony mischief and theoretically faces three years in prison. His attorney—and his supporters in the local pickleball community—say the charge is ridiculous. “In no way did he intend to damage the floor,” says attorney Hollynd Hoskins. “This is not a crime. This is not criminal mischief.”

Guney was charged after he re-marked the fading out-of-bounds lines with a sharpie, prompting a ludicrous response from local authorities.

“Defacing or damaging public property is unacceptable, a criminal offense, and will not be tolerated in any of our public buildings or spaces,” says a spokesperson for the city’s Parks & Rec system. The department estimates it will cost about $10,000 to refinish the floors, an amount Guney’s supporters say is exaggerated. “He’s willing to do anything, including any amount of community service, tutoring, mentoring at-risk kids in order to make amends and to be able to gain his membership back,” says his attorney. “And obviously, he would like to stay out of jail.”

Guney is known as “the mayor of Pickleball” in his area, and so there is little doubt that this flock will come to his side as a court adjudicates the case.