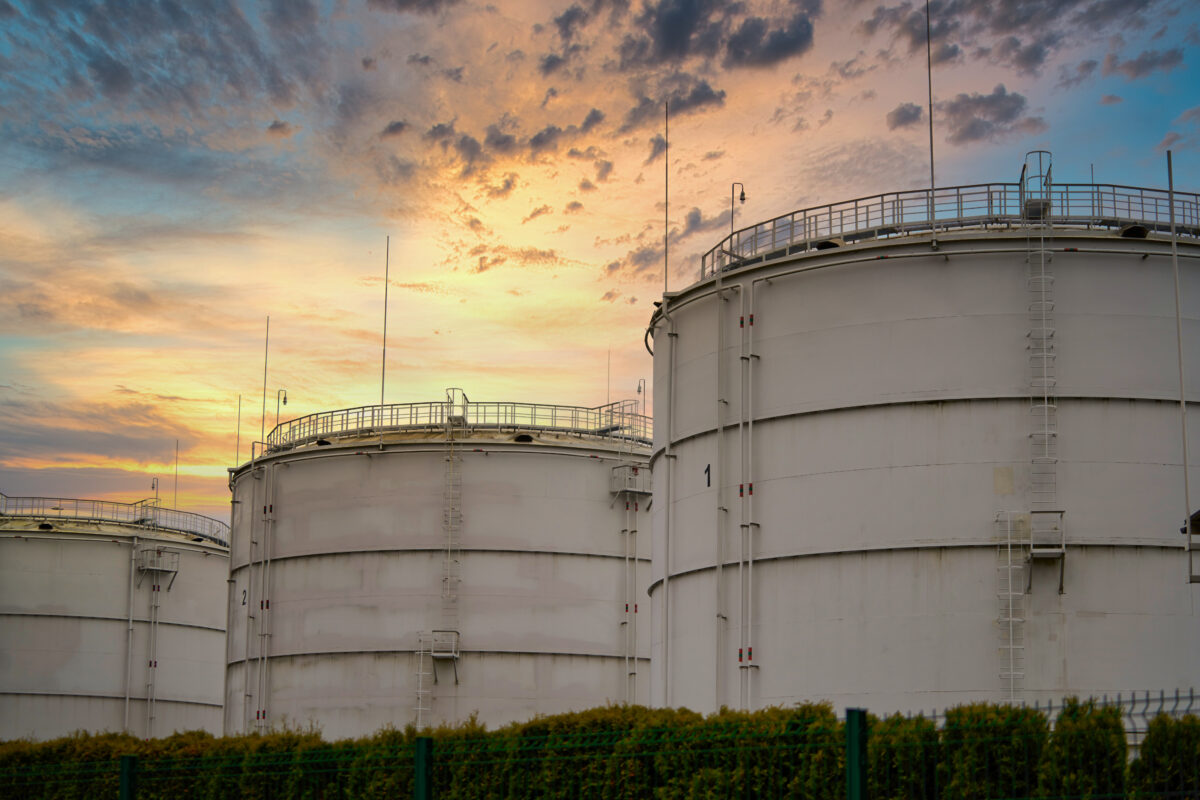 The following article, No, Joe Biden, Dipping Into Oil Reserves Won’t Fix Prices – Here’s What Will, was first published on Flag And Cross.

On Thursday, Biden announced that he is authorizing the release of 1 million barrels of oil per day for the next six months from the national oil reserve, The Associated Press reported. That’s 180 million barrels in total.

Biden is hoping that increasing the supply of oil by supplementing from the reserve will drive prices down at the pump “anything from 10 cents to 35 cents a gallon,” he said.

“The bottom line is if we want lower gas prices we need to have more oil supply right now,” Biden continued. “This is a moment of consequence and peril for the world, and pain at the pump for American families.”

Former President Donald Trump immediately criticized Biden for tapping into the reserves that he spent his presidency building up.

“So after 50 years of being virtually empty, I built up our oil reserves during my administration … to 100% full. It’s called the Strategic National Reserves, and it hasn’t been full for many decades. In fact, it’s been mostly empty,” Trump said in a statement.

“Biden has just announced he’s going to take what we so carefully and magically built, and what will be a futile attempt to reduce oil and gasoline prices. They will soon bring it down to empty again. It just never ends!”

The U.S. oil reserve currently holds about 568 million barrels, according to the AP.

The Biden administration noted that an intervention like this has never occurred.

“The scale of this release is unprecedented: the world has never had a release of oil reserves at this 1 million per day rate for this length of time. This record release will provide a historic amount of supply to serve as bridge until the end of the year when domestic production ramps up,” the administration said in a fact sheet.

The markets are already reacting to Biden’s announcement.

However, 1 million barrels is a very small drop in the bucket compared to the daily consumption of oil in the U.S.

The country consumes about 20.6 million barrels per day. About 9.1 million of those are for powering vehicles, PBS News reported.

So while an extra million barrels per day might be somewhat helpful, it’s not a solution.

Stewart Glickman, an oil analyst for CFRA Research, said the release of oil is only a temporary fix at best. He likened it to “taking some Advil for a headache.”

“The root cause of the headache is probably still going to be there after the medicine wears off,” Glickman said, according to the AP.

The fact that the U.S. relies on foreign oil supplies means that markets are naturally going to be upset by major global events, like the war between Russia and Ukraine.

The U.S. imports 8.47 million barrels of oil per day from 73 different countries, according to the Energy Information Administration. The top countries that provide oil to the U.S. are Canada, Mexico, Russia, Saudi Arabia and Colombia.

Thus, when Russia invaded Ukraine and the U.S. sanctioned Russian oil in response, it cut off 8 percent of all American oil imports.

Should Russian oil have been cut off? Probably. If the U.S. is going to condemn Russia’s attack on Ukraine, then it had better be able to put its money where its mouth is. That means sanctions at the very least.

But the solution to the inevitable gas price hikes is not flushing the market with reserve oil. The solution is taking steps toward energy independence, which means allowing more domestic drilling.

If the U.S. fails to become energy independent, gas prices will continue to rely on world events.

But the Biden administration has hindered domestic drilling, making the U.S. all the more reliant on foreign imports.

At first, the administration approved hundreds of permits for oil and natural gas wells across federal lands. Last April the Bureau of Land Management issued 643 permits. But in January, BLM only approved 95 permits.

At the end of February, the administration halted new oil and gas permits and leases altogether. This came after the decision to use higher cost estimates of climate change when making rules for oil and gas companies, according to CNBC.

The continual hold-ups and higher costs due to climate change concerns discourage energy companies from even wanting to drill, even if they have the permits.

Thus, the U.S. finds itself still partially dependent on foreign oil and susceptible to the price spikes caused by any foreign tensions.

The Russia-Ukraine conflict is hurting Americans at the pump, but it is not the root problem. Our flawed oil structure is the biggest culprit.

The solution, then, is not releasing the reserves (which, again, will not do much anyway). The solution is energy independence.