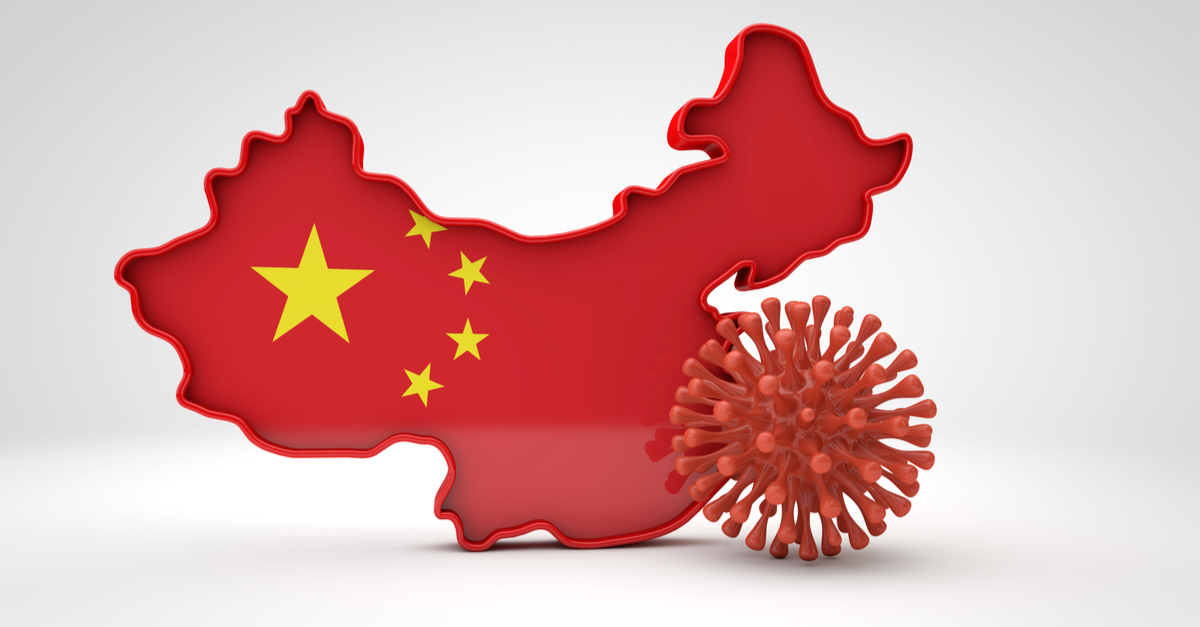 The following article, New China Outbreak Case Numbers Dwarfing Anything from 2020, Entire City of Shanghai Locked Down, was first published on Flag And Cross.

The entire Chinese city of Shanghai is under different levels of lockdown as a new outbreak of COVID-19 sweeps its population.

At the beginning of March, Shanghai was seeing only about five new cases a day.

“At present, the epidemic situation is severe and complex, and the task of prevention and control is extremely arduous,” Wu Qianyu, an official at the Shanghai municipal health commission, said at a media briefing Friday, according to Bloomberg.

It means that you cannot get food, at all

No vegetables
No fruit
No rice
No bread
Nothing

I try all of the apps and all of the stores, nothing is available – at least where I live

During the complete Shanghai lockdown, the only time residents are allowed outside is for mass COVID-19 testing.

However, even in areas where the full lockdown has been lifted, travel restrictions remain.

Those who test positive but have either mild or no symptoms are warehoused in gymnasiums or exhibition centers.

The rules have resulted in parents being separated from their children.

At the Friday media briefing, Bloomberg reported, Zeng Qun, deputy head of Shanghai Civil Affairs Bureau said that when parents are sent to central holding pens, officials will try to find volunteers to care for their children.

A New York Post report from wire services included the case of a woman identified as Esther Zhao, who said that after she and her husband tested positive for the coronavirus, her daughter was taken away.

Her husband is being held at a separate site, the Post reported.

Zhao said she was given one message that her child was fine.

“There have been no photos at all… I’m so anxious, I have no idea what situation my daughter is in,” Zhao said. “The doctor said Shanghai rules is that children must be sent to designated points, adults to quarantine centers, and you’re not allowed to accompany the children.”