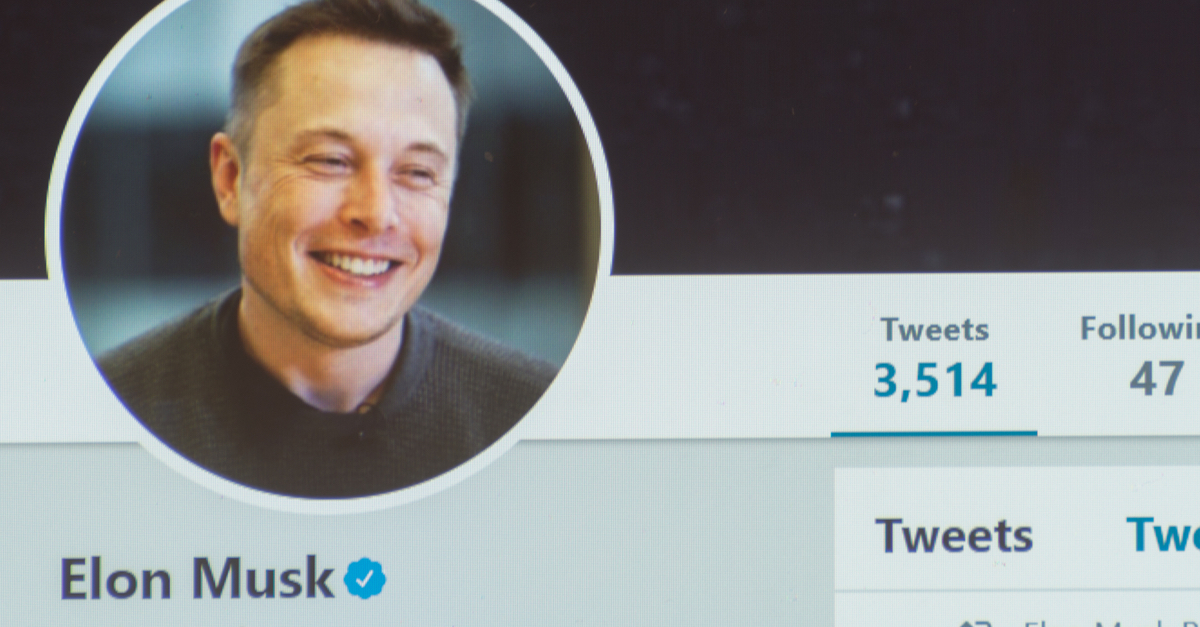 There is no doubt whatsoever that Elon Musk has been leaning into his reputation as an eccentric billionaire during his time atop the fiscal ecosystem.  The man has not only been integral in pushing electric cars on the world at large, but then flamethrowers, rockets, tunnels…you name it.

And, as he’s meandered through modern, mad society, Musk has kept things fairly interesting on social media was well, alternating between pumping up cryptocurrencies of any shape or size and making bold, troll-ish statements about the general state of affairs of the world today.  Lately, he has appeared interested in how best to improve social media, and a recent stock maneuver involving Musk and Twitter is turning heads this week.

Elon Musk took a 9.2% stake in Twitter Inc. to become the platform’s biggest shareholder, a week after hinting he might shake up the social media industry. Twitter shares surged as much as 27% after Musk’s purchase was revealed Monday in a regulatory filing. The gain marked the stock’s biggest intraday increase since its first day of trading following the company’s 2013 initial public offering. The stake is worth about $2.89 billion, based on Friday’s market close.

And while there is no telling what Musk might do with his newly-grand stake in the social media megalith, we do know one thing:  It’s unlikely to be something boring.