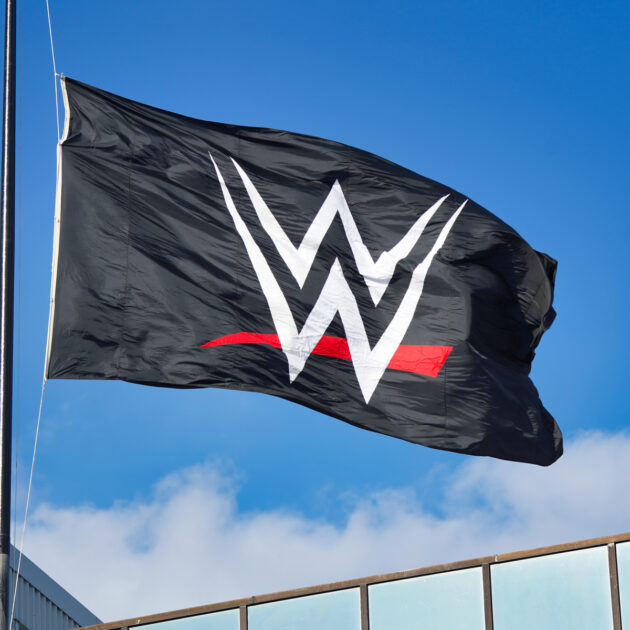 When World Wrestling Entertainment star The Undertaker was inducted into the WWE Hall of Fame on Friday night, he had one move no one was expecting.

The Undertaker, known in what passes for real life as Mark Calaway, talked about his family, including his wife, former wrestler Michelle McCool.

“I think the greatest thing that you’ve ever done for me, though, is restore my relationship with my Lord and Savior Jesus Christ,” he said, as McCool and their daughter looked on during the ceremony at the American Airlines Center in Dallas.

During an interview last year, according to CBN, Calaway talked about how that change came about.

“I’ve always believed in God, I just didn’t lead my life that way,” he said. “I lived a pretty excessive lifestyle and I wasn’t living my life for God.”

McCool attended Lake Hills Church in Austin, Texas, and one day invited Calaway to come along.

“I believe in God, I’m good,” he recalled telling his wife, adding, “it’s not going to work.”

But he went anyhow,

“I was thinking the pastor’s going to see me and he’s going to throw fire and brimstone right at me … and it wasn’t nothing like that,” Calaway said.

“I found myself being kind of tense and pensive to kind of leaning in and like, wow this is pretty cool. And that started my journey back to leading my life the way I should,” he said.

In the interview, he said his wife deserves the credit for helping him change his life.

“She wanted me to be the man that I could be and that has nothing to do with being The Undertaker. It was the start of me and my journey and realizing there was a whole ’nother part to life that I was missing out on,” he said.

Calaway said he is a work in progress.

“I’m not perfect. I’m still in my process. I’m getting there but I spend a lot more time these days reading my Bible.”

During his Friday speech at his induction, Calaway also thanked his fans, according to Bleacher Report.

“My first ‘thank you’ is to you,” he said. “You were the motivation I needed many nights.”