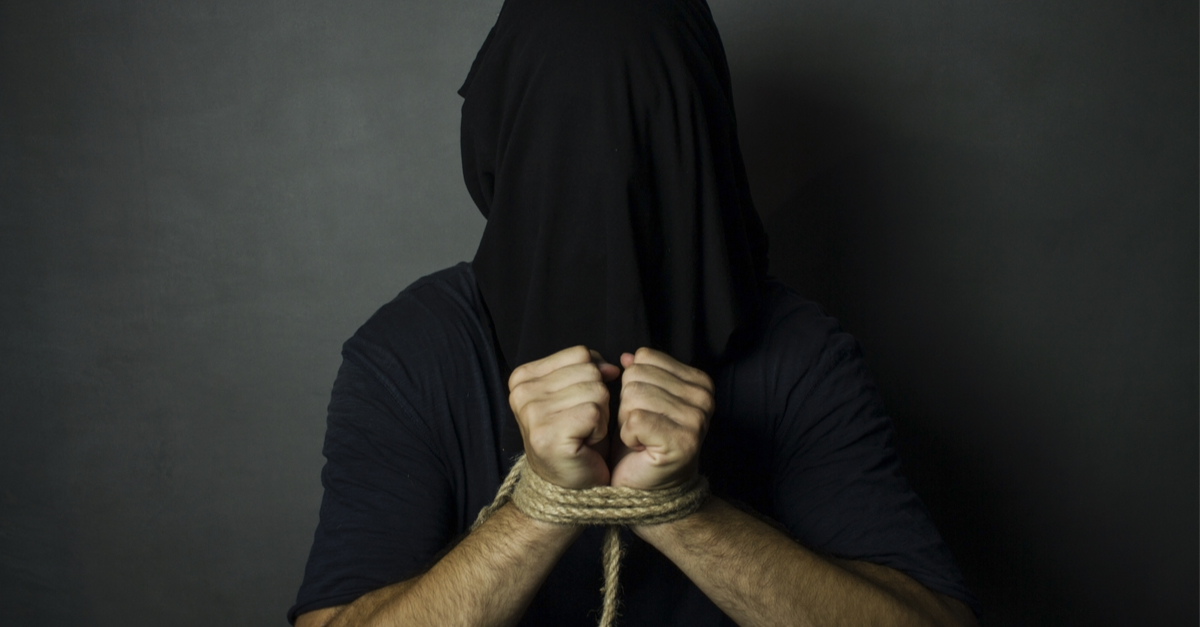 The desperation of the Kremlin has become rather apparent in recent days, as Russian troops no longer find themselves able to achieve much of anything during their invasion of Ukraine.

The “special military action”, (as Moscow has referred to it), has turned into Genocide.  This is not an exaggeration; the international community is now beginning to recognize this turn toward abject terror, and the scene in a key suburb of Kyiv has reiterated just how unholy the Kremlin’s mission has become.

With Russian forces having pulled back from their northern positions near Kyiv after encountering fierce resistance, counter-attacking Ukrainians and photo-journalists have encountered scenes of devastation, with the bodies of seemingly civilian victims of the invasion littering the streets.

“At least 20 dead men were lying in the street as Ukrainian troops entered the town. Some of them had their hands tied behind their backs,” reported the British Broadcasting Corporation (BBC), which says it was “able to get to Bucha because during Friday the final Russian soldiers pulled out, as part of what the Kremlin has presented as a calm and rational decision to concentrate on the war in eastern Ukraine.”

Local officials made some heavy claims.

The Mayor of Bucha, Anatoly Fedoruk, claims Ukrainian forces have already found 280 people in a mass grave in the liberated town, with Defence Minister Dmytro Kuleba alleging the Russians “were killing civilians while leaving, while withdrawing, while staying there in this town of Bucha and also in other towns and villages in key regions, but also while withdrawing from them out of anger and just because they wanted to kill.”

“There was no good reason for [the killings]. These were not guerrillas, they were not people opposing them,” Kuleba added, saying that evidence would be collected to determine whether or not the Russians’ actions amount to genocide.

US Secretary of State Antoni Blinken has previously suggested that Russia’s actions in Ukraine indeed constitute war crimes, with a formal referral to the International Criminal Court now more likely than ever.

There was a time “special military action” units were known as “Einsatzgruppen”.