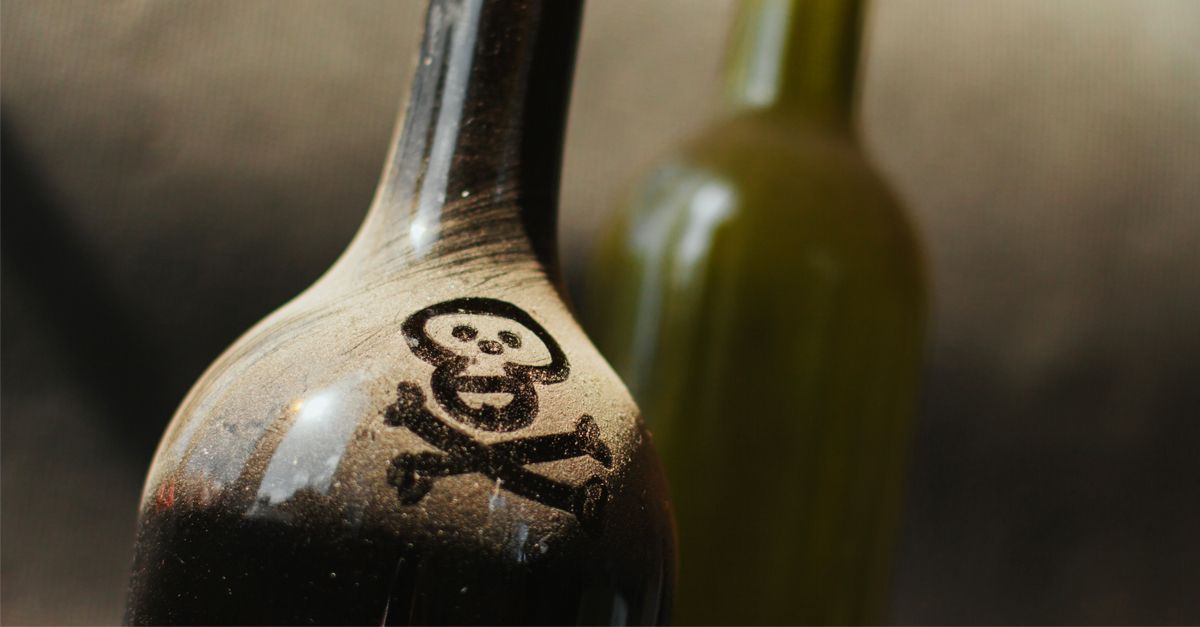 As Russia’s ongoing war crimes continue to be calculated, the calculus for morality in Ukraine shifts in unison.

For weeks, Russian forces have been committing acts of pure terror in Ukraine, bombing maternity hospitals, executing bound civilians in the streets, and committing what the international community is now calling “genocide”.

Then, to make the entire situation all the more precarious, peace negotiators meeting with their Russian counterparts were poisoned, forcing them to become ill and causing their skin to fall off.

This week, Russian troops got a taste of reciprocity.

Russian troops near Kharkiv died after eating poisoned stuffed buns given to them as ‘gifts’ by Ukrainian citizens, a Ukrainian intelligence agency has claimed.

Two soldiers from the 3rd Motor Rifle Division died immediately after eating the delicacies served by the citizens of Izium, a Facebook post by the Main Intelligence Directorate of Ukraine announced on Saturday.

Another 28 Russian troops are in intensive care after the poisoning with several hundred others also suffering from ‘severe illnesses’ after drinking poisoned alcohol given to them by civilians.

The extent of the operation was rather impressive.

In the post, the agency said: ‘Ukrainians resist the occupiers by all available means. According to available information, local residents of the Izium district (Kharkiv region) ‘treated’ Russians from the 3rd Motorized Rifle Division of the Russian Federation with poisoned pies.

‘As a result, two occupiers died at once, another 28 were taken to the intensive care unit. Their current state is being clarified.’

‘About 500 more servicemen of the 3rd Motorized Rifle Division of the Russian Federation are in hospitals due to severe alcohol poisoning of unknown origin.’

The Russian forces have had a terrible time in their attempts to take Ukraine, and this sort of clandestine warfare could break their morale past the point of repair.

Military Health 101: You do not eat or drink anything found within enemy territory unless it has been inspected and cleared by your medical authorities. This shows lack of training or discipline among the Russian troops.