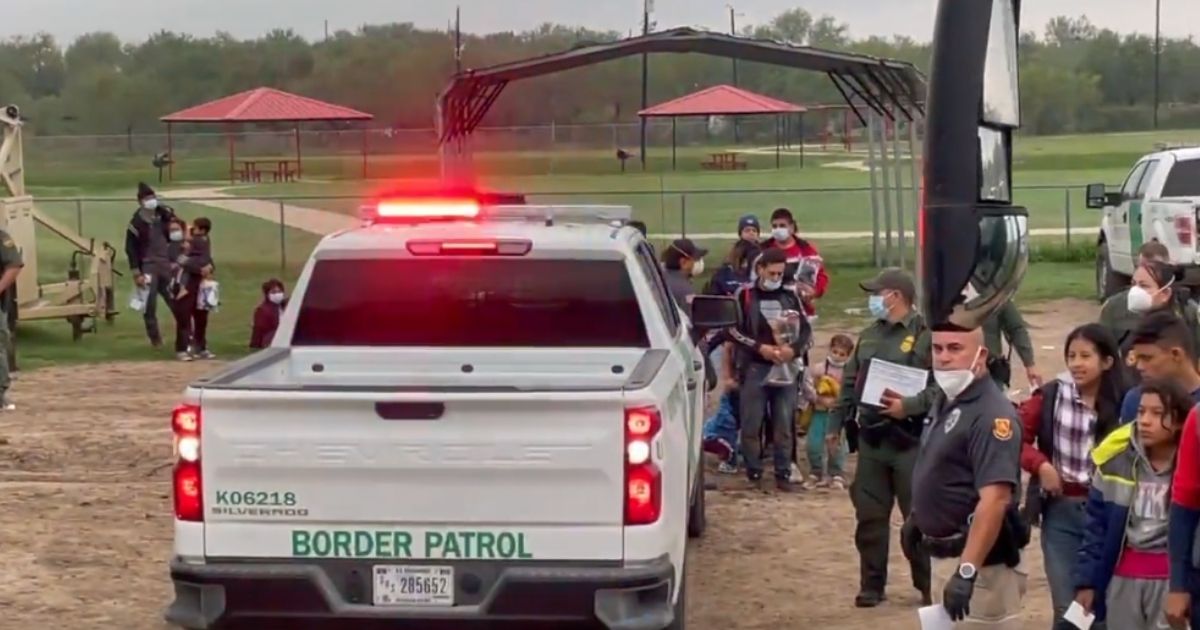 Support for President Joe Biden Biden’s porous southern border policies is crumbling within his own party.

Sens. Mark Kelly and Kyrsten Sinema, both of the border state of Arizona, released statements slamming Biden for the move on Friday after the repeal of Title 42 was officially announced.

“It’s clear that this administration’s lack of a plan to deal with this crisis will further strain our border communities,” said Kelly in tough words for the president.

Kelly calls it the “wrong decision” as Sinema says it shows a “lack of understanding about the crisis at our border.” pic.twitter.com/Lw0UiYQ7I8

Sinema similarly accused Biden of a lack of foresight in her remarks.

A longtime thorn in Biden’s side, Sen. Joe Manchin of West Virginia was even more critical of the move.

“Today’s announcement by the [Centers for Disease Control] and the Biden administration is a frightening decision,”  said Manchin in a statement provided to Fox News.

“We are already facing an unprecedented increase in migrants this year, and that will only get worse if the Administration ends the Title 42 policy,” he said. “We are nowhere near prepared to deal with that influx.”

“If anything, we ought to be looking for permanency on Title 42,” Manchin said.

“Just watch the news that y’all put out every day, what’s coming across,” Manchin said of the porous US southern border in defense of the policy.

Ending Title 42 prematurely will likely lead to a migrant surge that the administration does not appear to be ready for. I’ll keep pushing the administration to strengthen border security & look forward to hearing directly from border agents during my upcoming trip to the border.

Both Kelly and Hassan are up for re-election in competitive swing states in November.

Some estimates point to as many as two million illegal aliens entering the country through the southern border this spring, following the end of Title 42.

Many migrants expect to be granted amnesty in the immigration courts.