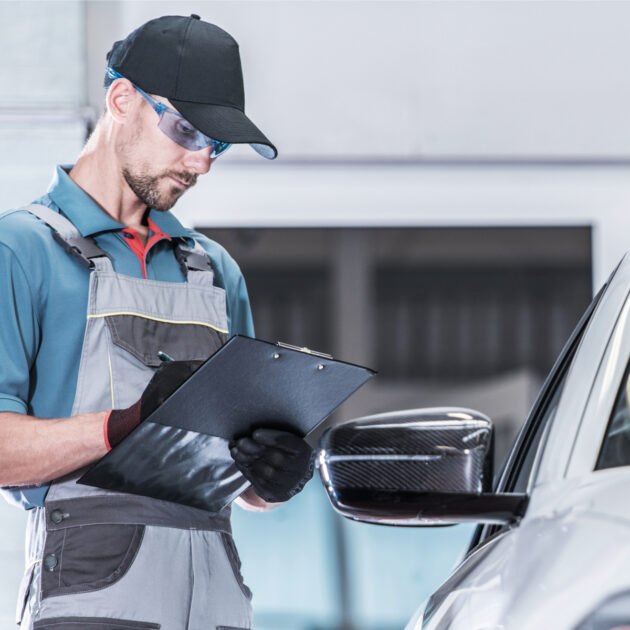 The following article, Ford Recalls 737,000 Vehicles of Numerous Models Due to Dangerous Defects, was first published on Flag And Cross.

The Ford Motor Company announced on Friday that it was recalling over 700,000 vehicles.

Ford made the move after determining that the recalled cars might have either a faulty part that could cause oil leakage or a software bug that could inhibit safe braking.

Ford customers can check if their vehicle is being recalled through a portal on the company’s official website.

The company fears that the engine oil separator housing in these vehicles’ 1.5-liter engines could crack. The crack could put the cars at risk of an engine fire due to oil leakage.

Ford is aware of at least eight fires that may be connected to this issue. Thankfully, Reuters reported, none of the incidents resulted in injuries or crashes.

Starting April 18, the company will notify owners of vehicles at risk of this defect, and Ford dealers will replace the housing if necessary, the Detroit Free Press reported.

Ford believes these vehicles have a software error that could result in towed trailers being unable to brake.

The company was aware of 67 reports of problems with the integrated trailer brake control module software before the recall, Reuters reported. The reports did not involve crashes or injuries, according to the outlet.

Dealers will update the faulty software.

GMC also announced a recall of around 682,000 vehicles, according to The Associated Press.

The company made the move after it determined that it was possible for the windshield wipers in those vehicles to fail.

The ball joints in these vehicle’s wiper modules could corrode due to rusting. This could result in one or both wipers failing, putting the vehicle at a higher likelihood of a crash.

GMC is recalling the 2014 and 2015 models of the Chevrolet Equinox and GMC Terrain, according to the AP.

Dealers will examine the module and conduct repairs or replacements if necessary. GMC will notify owners of the recalled vehicles by letter starting on May 2, the outlet reported.