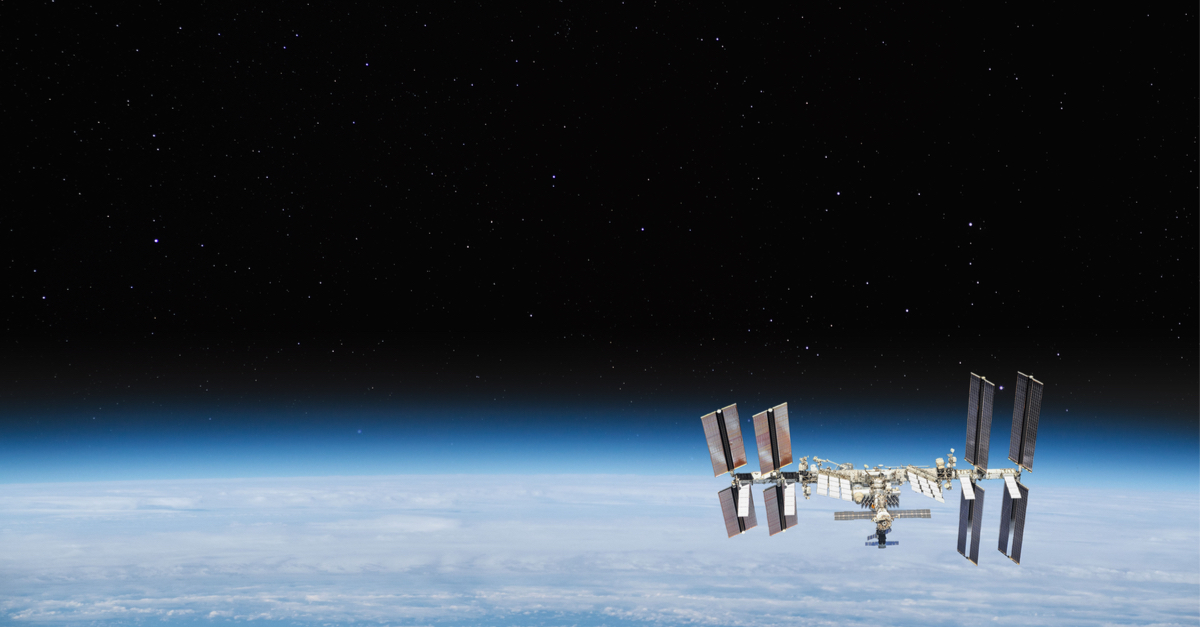 The following article, As World Turns on Russia, Kremlins Pulls Out of Space Station, was first published on Flag And Cross.

Perhaps the most infuriating part of the Russian invasion of Ukraine, at least as far as international observers go, is the purely indignant behavior of the Kremlin in all of this.

Vladimir Putin and his minions knew exactly the sort of price that they would pay for their actions in Ukraine, yet proceeded to invade anyway.  They have literal weeks of warning, and yet they chose to go ahead anyway.

And now, almost unbelievably, the Kremlin has somehow found the audacity to complain about their treatment on the world’s stage, and they’re acting a bit like spoiled children while they’re at it.

Russia has today announced it will end co-operation on the International Space station until Western-led sanctions over its Ukraine invasion are lifted.

The head of the country’s space agency said it will no longer work with its partners, including NASA and the European Space Agency, on the groundbreaking orbiting laboratory.

The chief of Roscosmos, Dmitry Rogozin, revealed the move on Twitter and said he will submit a timetable for completion of current projects to the Kremlin.

The move comes just weeks after the last Russian crew to board the station arrived wearing yellow and blue spacesuits that were incredibly similar in shade to the Ukrainian flag.

Continue reading: As World Turns on Russia, Kremlins Pulls Out of Space Station ...