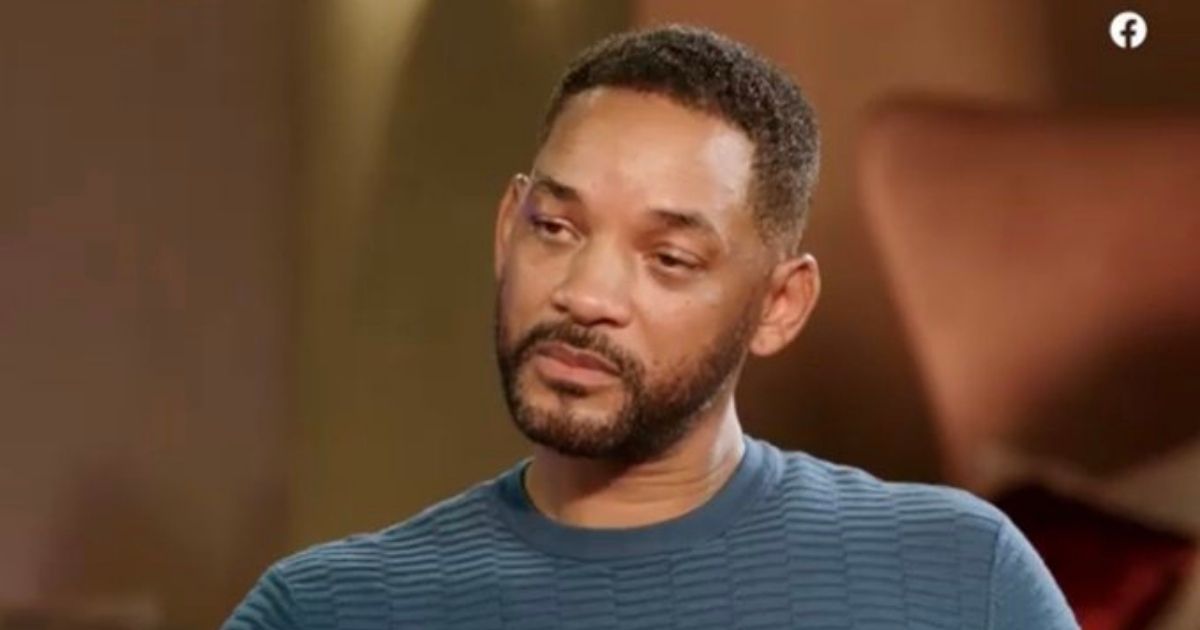 The following article, Actor Accuses Will Smith of Verbal Abuse on Film Set: ‘It Was Humiliating’, was first published on Flag And Cross.

This year’s Academy Awards apparently are not the first time actor Will Smith has shown an ugly side, according to Paul Rodriguez, who appeared with him in the 2001 film “Ali.”

As with “King Richard,” Smith was nominated for Best Actor for “Ali,” the biopic about legendary boxer Muhammad Ali.

Rodriguez, 67, told The Sun after witnessing the “slap heard around the world” Sunday that when Smith struck Oscars host Chris Rock before being announced as the winner of the award, it brought bad memories from the filming of “Ali” back to the surface.

“Chris Rock only took one slap at the Oscars … but I took a verbal slap from Will Smith every day,” Rodriguez said.

“And sometimes I think the emotional injuries are just as deep, if not deeper, than physical ones.”

Rodriguez recounted that the two had a cordial relationship prior to “Ali,” having first worked together in the 1993 movie “Made in America.”

“Back then he wasn’t the superstar he is now. We hung quite a lot and everything had always been really friendly between us,” Rodriguez said, according to The Sun.

“From time to time, I’d run into him in the studio when we were working on different projects, and everything was terrific.”

But things took a dramatic turn while on location in Africa filming “Ali” when the real Ferdie Pacheco showed up, and Rodriguez said an incident happened between Pacheco and Smith.

“I was off that day, so I didn’t see the commotion,” Rodriguez said. “But the real Ferdie Pacheco was on the set, and apparently he was inebriated and went into Will’s dressing room and was complaining that his character should have a bigger part and should be played by Danny Garcia instead of me.

“Things escalated, and apparently Pacheco started calling Will the N-word. Police were called, and he was escorted off the set – it was bad.

“Will never looked at me the same from that point onward.”

Rodriguez recalled one scene they were shooting when he was lacing up Smith’s gloves.

Suddenly, Rodriguez said, Smith jerked his arms away and barked, “You don’t know what the f— you’re doing.”

“I’m like, ‘Will, I’m just lacing up gloves, the camera isn’t even on me right now.’ I think my lines were something like, ‘Stick and move, Champ, stick and move.’

“And he just looked at me again and said, ‘You don’t know what you’re doing,’ and everything just went drastically downhill from there.”

Rodriguez told The Sun he was mocked and bullied by Smith routinely thereafter.

“It went from one of the happiest moments of my life to a horrible situation,” Rodriguez told “Inside Edition” regarding his casting and then his experience working on the film.

One day, Smith appeared to threaten Rodriguez, who is Mexican-American, in a racially tinged way at a party thrown for the “Ali” cast at former South Africa president Nelson Mandela’s home, according to Rodriguez.

“I remember I was getting some food from the buffet in that beautiful house when he came up to me and said, ‘You need to be very careful. You’re a long way from anyone who likes you. Because you’re in Africa, there are no Mexicans here,'” Rodriguez said, per The Sun.

He asked Smith to elaborate, but the A-lister declined to do so.

“If that’s not a threat, I don’t know what is,” Rodriguez said.

He had reached a breaking point and tried to see if he could somehow bridge the divide with Smith on set one day.

“‘Look, if you’re unsatisfied with me, I’m not gonna sit here and take this abuse. It’s me, Paul Rodriguez, man. I’m not Pacheco, I’d never use the word he used — that’s not who I am. I’m playing this guy,'” Rodriguez said.

“I asked him why he was choosing to hurt me, but I couldn’t get through. He just told me to ‘shut up and stand there’ [in silence].”

Rodriguez said fellow actor Jon Voight encouraged him not to quit the movie, saying Smith is a method actor (meaning staying in character during production) and under a lot of pressure.

Rodriguez stuck it out but vowed never to work with the “Fresh Prince” star again unless he apologized.

Though Rodriguez’s character had lines in the movie, none of them made it into the final product, which he said may have been influenced by Smith’s attitude toward him on set.

“I had lines. I didn’t audition to be an extra here,” Rodriguez told “Inside Edition.”

Continue reading: Actor Accuses Will Smith of Verbal Abuse on Film Set: ‘It Was Humiliating’ ...