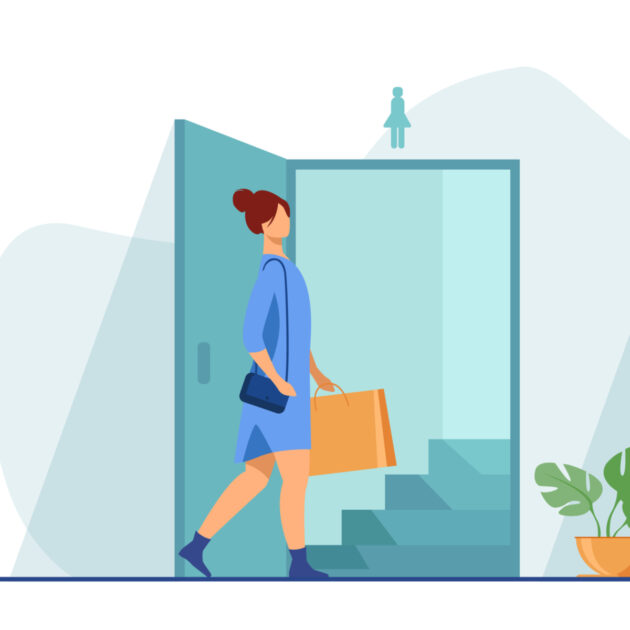 The following article, Report: Jen Psaki Is Headed for the White House Exit, was first published on Flag And Cross.

Psaki, who has been with the Biden administration since the beginning, is in exclusive talks with MSNBC, Axios reported.

Sources say that she plans to leave the White House around May.

There had already been speculation over Psaki’s possible move and rumors that she was looking at either MSNBC or CNN.

As Psaki and deputy press secretary Karine Jean-Pierre have been out with COVID-19 recently, White House communications director Kate Bedingfield has held many of the White House briefings. Many assumed that was practically an audition for Bedingfeld to step into Psaki’s position, The Hill reported.

Axios reported that, while Psaki is working with the White House over arrangements for her departure, no contracts have yet been signed.

MSNBC has also been working with its lawyers to make sure their conversations didn’t violate any government regulations.

But though there are no official contracts yet, with Psaki in exclusive talks with MSNBC, Axios reported that the deal is nearly finalized.

It is expected that Psaki will host a show for MSNBC on NBCUniversal’s streaming platform, Peacock.

A few weeks ago, Psaki did not seem ready to leave the White House, but now her move seems to be imminent.

In February she told Fox News’ Peter Doocy, “I have more than enough on my plate here. So you can’t get rid of me quite yet. Sorry, Peter, for you on that,” The Hill reported.

Psaki’s move makes her the second Biden administration official to leave for MSNBC.

In January, Sanders signed an exclusive deal with the network to host a show on Peacock and participate in other live network programming.

Sanders’ new show, “Symone,” will air on weekends on MSNBC and will stream on Mondays and Tuesdays on Peacock beginning in May, Deadline reported.

While the details of Psaki’s deal are still unknown, it seems that she will have a very similar contract to what the network already gave Sanders.

It is common for White House Press Secretaries and other press officials to eventually join the big networks, so it is no surprise that Psaki is exiting.

Sean Spicer, the press secretary before McEnany, did the same and has his own show on Newsmax, Axios reported.