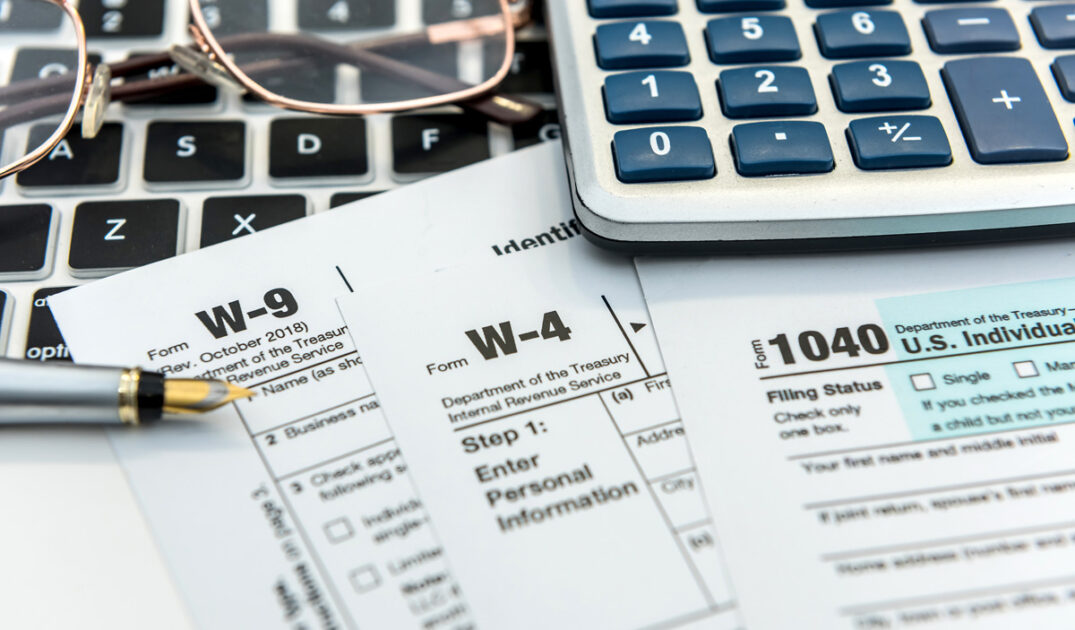 The following article, Op-Ed: Don’t Let Biden Distract You – The 16th Amendment Is a Disaster That You’re Paying for Every Day, was first published on Flag And Cross.

On Monday, President Joe Biden unveiled a new tax initiative he called the “billionaire minimum income tax,” which would apply to those in the top 0.01 percent making over $100 million.

Biden also claimed on Twitter that billionaires pay an average income tax rate of 8 percent, which I highly doubt is true.

Right now, billionaires pay an average rate of 8% on their total income.

A firefighter or teacher pays double that.

My budget contains a Billionaire Minimum Income Tax — a 20% minimum tax that only applies to the top one-hundredth of one percent of American households.

Regardless of what the actual tax rates are for millionaires and billionaires, it is long past time to repeal the 16th Amendment, which gave Congress the power to collect federal income taxes. We should abolish these income taxes for everyone.

Critics will often ask, “What would we replace income taxes with?” My simple answer is nothing. Who says the government must collect an income tax to function?

Although President Abraham Lincoln signed into law the Revenue Act of 1861, which included the first federal income tax, Congress repealed it in 1871. The 16th Amendment was ratified in 1913.

It has now been over a century and our national debt is more than $30 trillion. We can’t keep spending money we don’t have. Politicians are arguing over income tax rates while the real discussion should be about how to reduce the size of government and the national debt.

In response to Biden’s new proposal, leftists wasted no time claiming that the rich need to “pay their fair share.”

It’s no surprise that some conservatives don’t think billionaires should pay their fair share.
The real question is whether Congressional Republicans agree that’s more important than cutting the deficit and investing in our troops, police, and families?https://t.co/61j8gH6eTS

I find this fascinating because they never seem to give us a concrete number or percentage to define “fair share.”

However, I am optimistic about a growing number of Republicans calling for the repeal of the 16th Amendment, including Rep. Thomas Massie of Kentucky.

1913 “trust us” they said. “The federal income tax will only apply to a few people and it won’t be much.” Repeal the 16th amendment. pic.twitter.com/jDIlECff6F

In October, Rep. Warren Davidson of Ohio introduced a proposal to add an amendment to the Constitution that would repeal the 16th Amendment. It currently has 10 co-sponsors.

The 16th Amendment was one of the worst amendments ever to be ratified. The fruit of one’s labor should never be taxed. We already pay plenty of other taxes, so the claim that income taxes are necessary for the federal government to function is simply not true.

No matter how much Biden raises our taxes, it will never be enough to pay off our national debt. It is long past time for all Americans to keep more of their hard-earned money and for Washington to make drastic cuts to government spending.

Abolishing the income tax would be a small step in the right direction.

Continue reading: Op-Ed: Don’t Let Biden Distract You – The 16th Amendment Is a Disaster That You’re Paying for Every Day ...