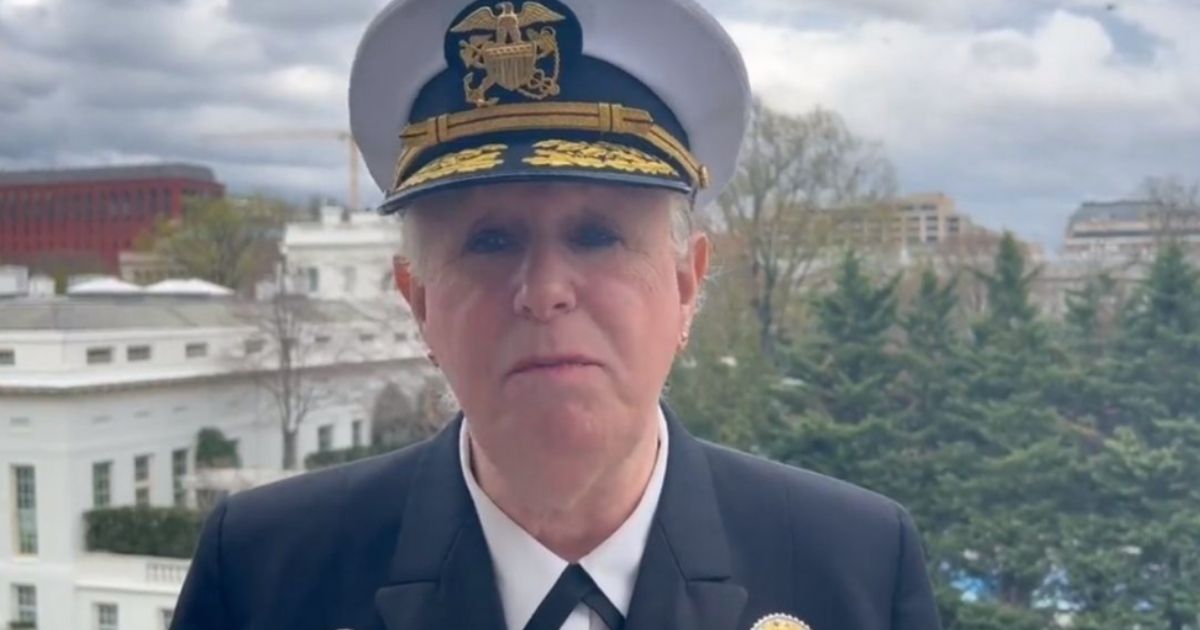 The following article, Babylon Bee Nails It with April Fool’s Joke ‘Apologizing’ for Calling Rachel Levine a Man, was first published on Flag And Cross.

Many companies attempt to play practical jokes on their customers and social media followers when April Fool’s Day rolls around. Most of them are rather ill-conceived and end up falling flat.

But The Babylon Bee has made a living off of comedy, so it’s no surprise that its April 1 prank stood above the rest.

On Friday, The Babylon Bee published an article entitled, “Rachel Levine Is 100% Woman And We Are Sorry For Calling Her A Man.”

For context, the Bee was banned from Twitter on March 20 for an article naming Health and Human Services assistant secretary for health Rachel Levine its “Man of the Year.”

Rachel Levine is a man who believes he is a woman, and the Biden administration has held him up as a trailblazer for transgender people.

The Bee is a conservative satire site, which is why it published an article giving Levine the “Man of the Year” award in jest. While it is true that Levine is a man, the point of the article was to comically point out the unscientific ideas the Biden administration pushes.

Twitter did not seem to find the article funny, and The Babylon Bee CEO Seth Dillon announced the company’s Twitter account had been locked on March 20.

I just received this notice that we’ve been locked out of our account for “hateful conduct.” pic.twitter.com/udMriKcDr6

Dillon said Twitter promised to re-instate the account in 12 hours, but only if the Bee agreed to delete the tweet referencing the “Man of the Year” article.

“We’re not deleting anything,” Dillon wrote in a subsequent tweet. “Truth is not hate speech. If the cost of telling the truth is the loss of our Twitter account, then so be it.”

We’re not deleting anything. Truth is not hate speech. If the cost of telling the truth is the loss of our Twitter account, then so be it.

“We, The Babylon Bee, have decided to issue an apology,” the outlet wrote in the article. “After being caught in a culture-war whirlwind of hatred and bigotry, we published an article naming Rachel Levine our ‘Man of the Year.’ Sometimes, even satirists make mistakes.”

The article went on to sarcastically suggest Levine was a victim, an argument which many leftists have tried to make.

“We understand now that our attempt at comedy was really ‘punching down’ at a wealthy and powerful government trans woman official, and we have no excuse,” the Bee wrote. “We went too far.”

The Bee concluded the article by calling on its readers to join them in recognizing Levine as a woman.

“So we invite our readers to say it with us, loudly and proudly, and with all the strength and goodness of 1000 kindergarten teachers in Florida trying to teach 5-year-olds about sex: Rachel Levine is a powerful, beautiful woman,” the outlet wrote. “Whatever that is.”

Dillon also got in on the fun with a tweet of his own sharing the article and announcing he was stepping away as The Babylon Bee’s CEO.

I want to personally apologize to everyone we harmed when we misgendered this brave, beautiful woman. I’ll be stepping away from my role as CEO of the Bee for a time to reflect on why we got this wrong and how we can do better. https://t.co/v8anuwsgd5

While no official “April Fool’s” declaration has come yet, the tone of the article makes it pretty clear that this is yet another hilarious troll job from the Bee. It doesn’t look like Dillon or the company will be backing down any time soon.