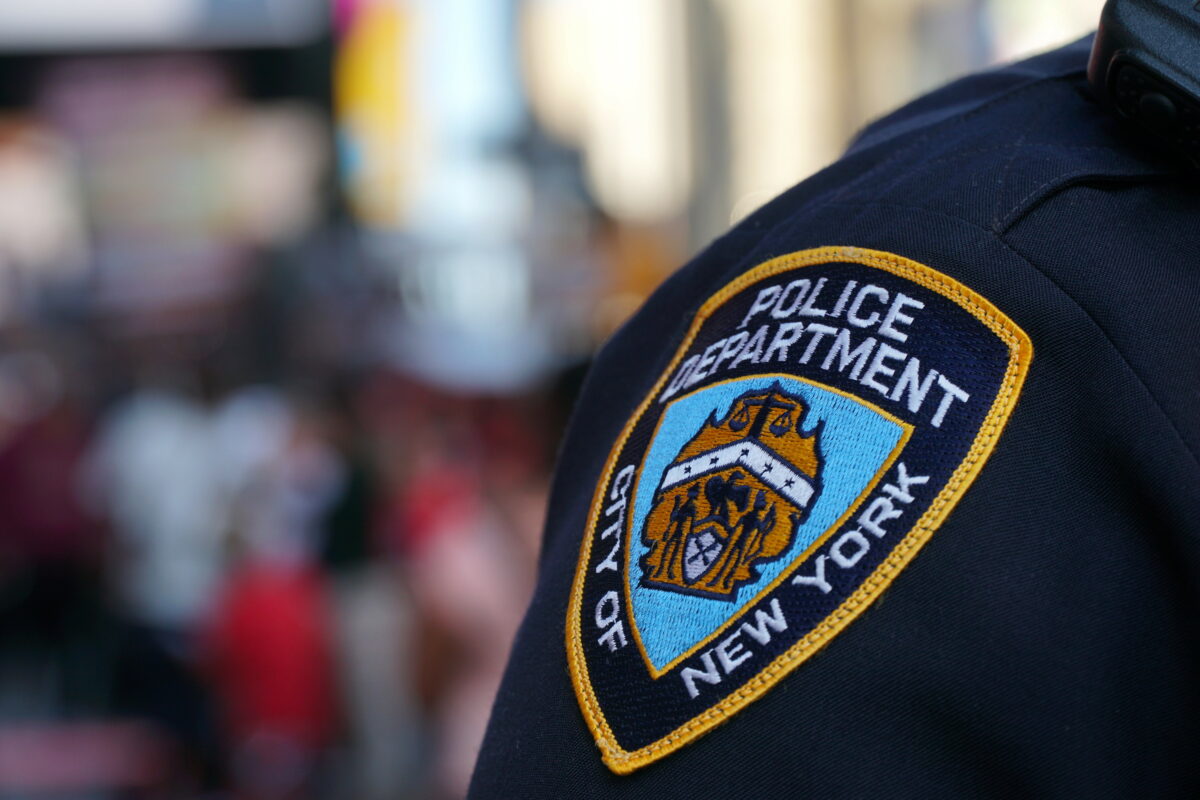 The following article, Mother of NYC Murder Victim Speaks Out on Rampant Crime in Leftist City: ‘Something Has to Be Done’, was first published on Flag And Cross.

The mother of a 26-year-old man who was brutally murdered in the Queens borough of New York City on Saturday is calling on city leaders to take action.

“Something has to be done,” Joycelyn Dodds Panthier told the New York Post.

Video showed 26-year-old Peter Panthier in a light-colored hoodie walking alongside what appeared to be an acquaintance in Queens on Saturday, the Post reported.

However, the second man suddenly turned against Peter and pulled a handgun on him. He held the gun up to the left side of Peter’s head and pulled the trigger.

After the shot, the Post reported Peter “immediately stiffened and toppled to the ground.” Soon after, he was pronounced dead at St. John’s Episcopal Chapel.

As she mourned the loss, Joycelyn implored Democrat NYC Mayor Eric Adams to make the city safer for people like her son.

“Fix the city!” she said. “Hold people accountable for their actions. Children are dying.”

Peter grew up on a Caribbean island called Dominica. His parents moved to New York City about 18 months ago, but he did not immediately follow them.

Joycelyn said her son stayed behind in Trinidad and Tobago to focus on his studies at St. Augustine College.

Sadly, Peter began to struggle with depression during his time in school. Eventually, his parents convinced him to move to New York to be with them.

“He was suffering from depression so badly that he didn’t finish his studies,” Jocelyn told the Post. “We just asked him to come home.”

She said Peter did not have many friends, and she did not recognize the man who killed him from the video. As of Thursday, police had yet to identify the killer.

The Panthier’s story is just one of many instances of violent crime attacks in the city. On the very same night Peter was killed, an NYC father and son were stabbed while trying to assist an elderly woman in Queens.

According to Fox News, 38-year-old Louie Suljovic owns Louie’s Pizza and Restaurant in Queens. He was in the restaurant with his father on Saturday night when they witnessed two men push an elderly woman and steal her bag.

Both Suljovics attempted to come to the aid of the victim, but the suspects each pulled out knives and started swinging. Louie Suljovic was stabbed once and suffered a fractured rib and punctured lung, while his father was stabbed nine times and also had a lung punctured.

Both men survived the attack and were treated at Elmhurst Hospital in Queens, Fox News reported.

Even before these attacks, Adams admitted his city had a major crime problem.

“Anything goes in the city of New York,” Adams said Sunday according to the New York Post.

“The most important city on the globe has become the laughing stock of the globe. And the dysfunctionality of our city has cascaded throughout the entire country.”

Continue reading: Mother of NYC Murder Victim Speaks Out on Rampant Crime in Leftist City: ‘Something Has to Be Done’ ...